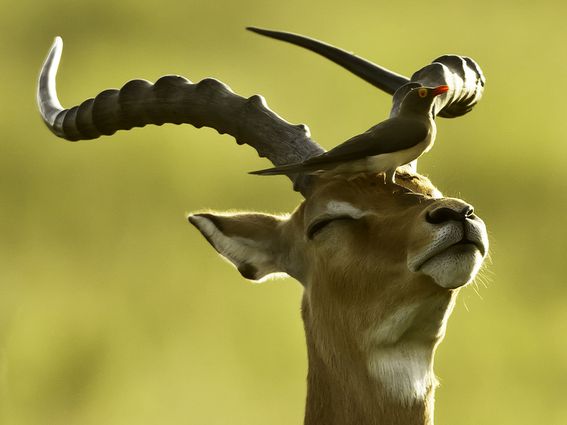 EOS is up some 28% over the past seven days. (CoinDesk)

The digital token EOS, mostly a disappointment since its $4 billion initial coin offering in 2018 (EOS is down 37% since then), is getting a fresh jolt thanks to a technological shift announced last week.

The EOS price is up 28% over the past week, the biggest gainer among 49 digital assets tracked by Messari with a market capitalization of at least $1 billion. EOS continued its nearly week-long surge in Tuesday trading, recently rising about 7% to change hands at $1.79.

The token of the EOS Network Foundation (ENF) soared after ENF announced last week that Antelope will be used as the underlying protocol for EOSIO-based blockchains.

Antelope, a community-run blockchain protocol, will be supported by members of the ENF, which include EOS, Telos, Wax and UX Network.

The hard fork of the code of the EOSIO blockchain is slated for Sept. 21, which is when the official switch over to Antelope will take place, as CoinDesk reported, citing a company spokesperson.

ENF has decided to pursue legal action against Block.one, the entity that originally designed the EOS network, over malpractice concerns. In 2021, Block.one stopped supporting EOISO development, putting the blockchain in jeopardy.

ENF then started developing initiatives in late 2021 to explore coordinating EOSIO-based blockchains and to preserve and advance the codebase they share.

According to a weekly report from the data provider Kaiko, the EOS token surged on the initial news of the hard fork last week before returning to previous levels. It has risen over 40% in the last 30 days, although it remains well off its all-time high of over $14 a year ago.

If Ethereum Starts Slashing, It Burns

Diving Deep Into DeFi to Navigate the New Wave of Finance