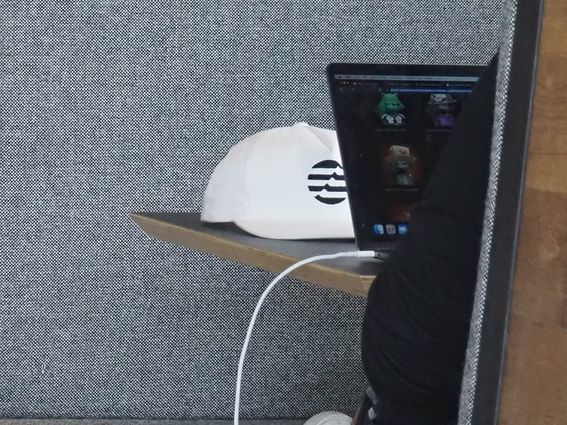 The APT token was trading at $9.17, up 36% compared with last week’s low of $6.75, based on CoinGecko data. At that pace of recovery it’s fast approaching the $12 price where it launched on multiple exchanges, based on data from Riyad Carey, a research analyst at crypto data firm Kaiko. In the early hours following the Oct. 19 launch, the token was trading around $9 on the Coinbase, Huobi, FTX and Binance crypto exchanges.

“I certainly think it’s possible that APT could rally above the open price, especially if crypto continues to outperform equities and if Aptos is able to generate some activity, whether in DeFi or NFTs,” Carey said.

The token quickly plunged below $7 on its first trading day and struggled, as community criticism over the number of APT tokens held by private investors and developers mounted, according to Carey.

There were also jabs related to the blockchain’s processing speed, initially at four transactions per second (TPS) – a far cry from the 160,000 TPS capability touted by the Aptos team. (A quick spot check of an Aptos blockchain explorer showed the current rate at 12.5 TPS.)

According to a web statement from the Aptos protocol about its tokenomics, the project minted a total of 1 billion tokens, with some 510 million distributed to community members (around 51%), 190 million to core developers (around 19%) and the remaining to the Aptos Foundation (around 16%) and private investors (around 13%).

The Aptos Foundation’s allocations quickly raised a Twitter backlash, with critics questioning Aptos’ fairness and commitment to its community. The tokens held by private investors and current core contributors are subject to a “four-year lockup schedule” from the blockchain launch, according to Aptos.

Because of a relatively small circulating supply and a fairly small airdrop, there is “not a lot of built-in selling pressure” in Aptos, Carey said.

The rally has pushed APT’s market capitalization over $1 billion, ranking it among the 50 biggest cryptocurrencies overall, according to CoinGecko. The fully diluted valuation – including all tokens in existence, not just those that are circulating – is over $9 billion, according to the site.

The Breakdown, With NLWWhat Bitcoin and the Stock Market’s Correlation Really MeansOct 30, 20223