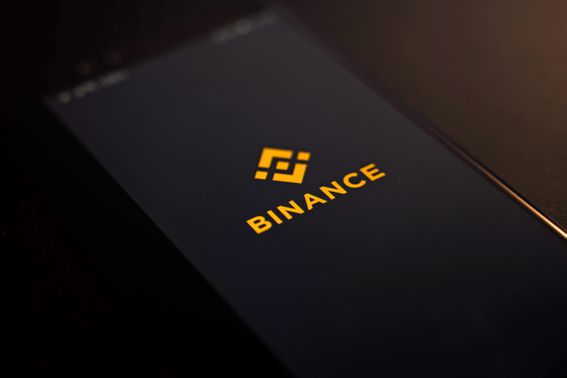 Countries riddled with inflation are always seeking alternative means to safeguard their money from devaluing currencies. Crypto exchange Binance capitalized on this trend last year, largely because of its easy accessibility for retail investors in these markets, according to a 2022 report from CryptoCompare, which tracks digital asset trends.

Binance won the largest market share among exchanges, recording a 16.3% increase, according to the report.

“Binance’s increasing market share is also a result of the growing adoption of cryptocurrencies, particularly in emerging markets,” the CryptoCompare report said. The exchange is often the most readily available choice for users in emerging markets, it added.

Binance is the world’s exchange by trading volume, according to CoinMarketCap data. Its more than $14 billion in spot trading volume over the past 24 hours exceeded the amount of the next 20 exchanges in CoinMarketCap’s rankings.

Amid last year’s macroeconomic chaos, inflation in Brazil and Russia, which CryptoCompare groups with other emerging economies, reached 11.9% and 17.2%, respectively. About the time of these highs, Russian ruble (RUB) and Brazilian real (BRL) volumes on Binance increased 232% and 72%, respectively.

Inflation has been even higher in other countries with less-developed economies, tempting consumers there to look for assets less subject to these spikes.

“We expect continued adoption and increased cryptocurrency volumes in emerging markets. Despite the inherent risks of cryptocurrencies,” the report said.

The Breakdown, With NLWThe Future of Crypto Isn’t With Wall StreetJan 22, 20232