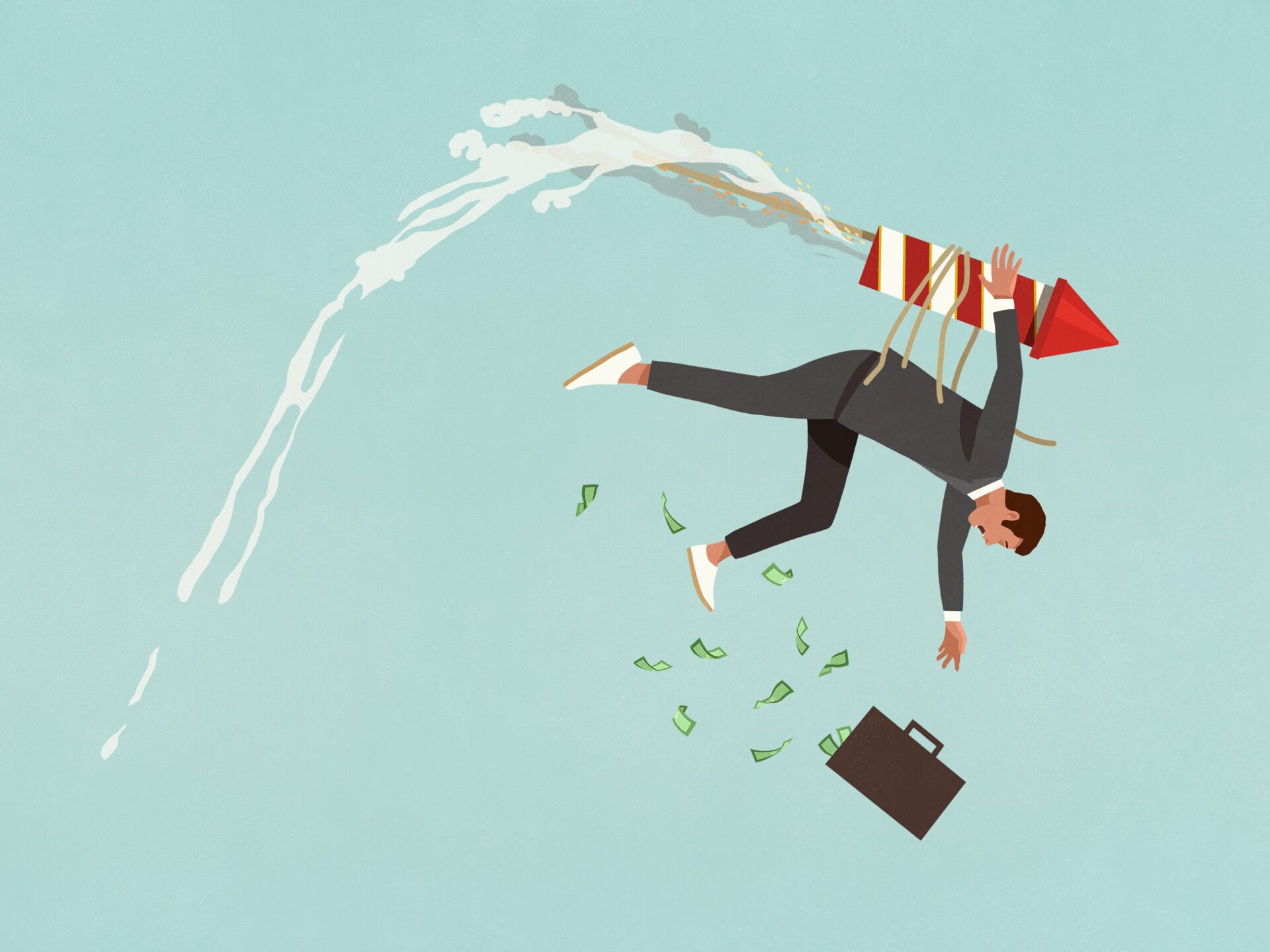 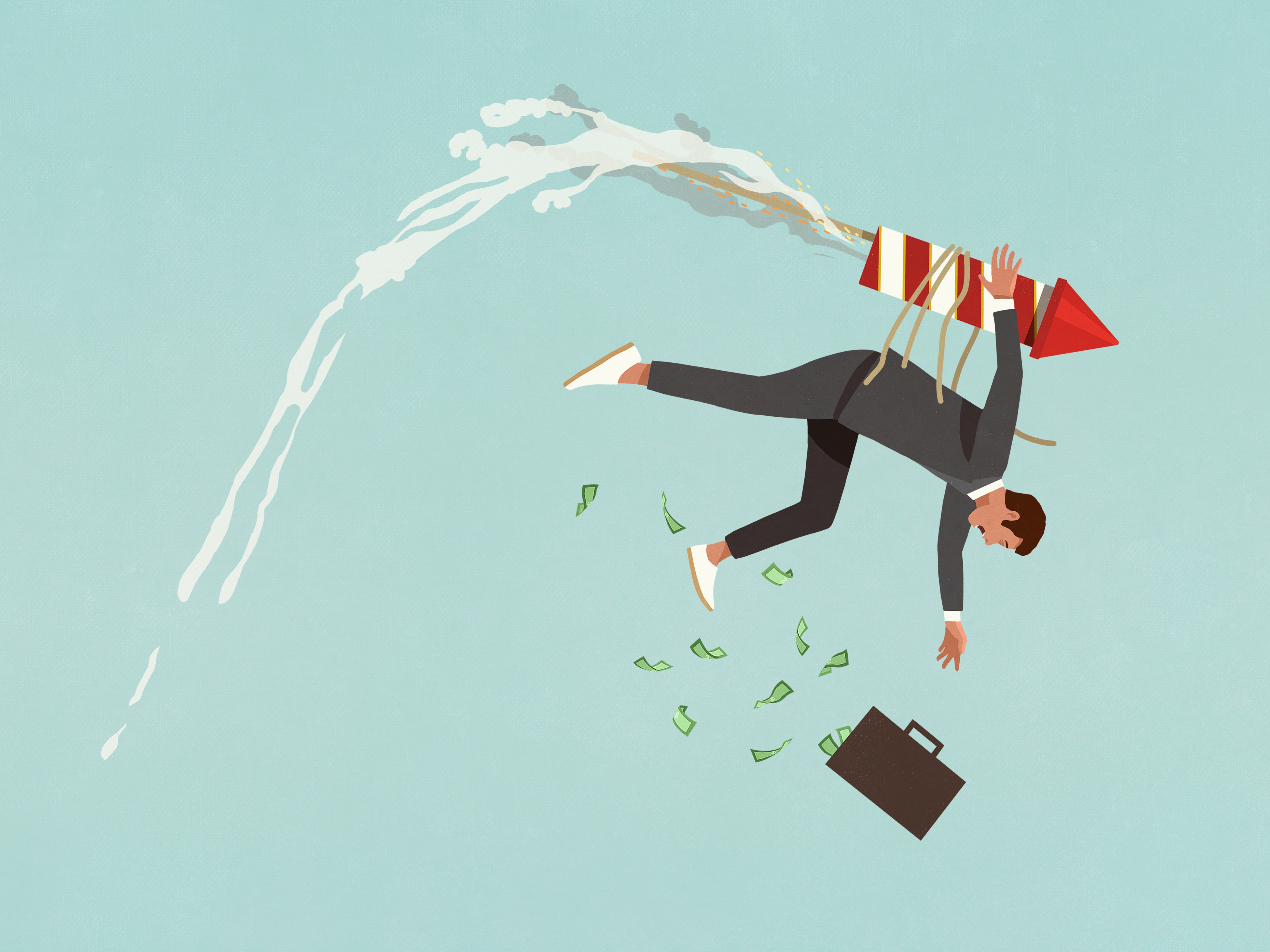 Bitcoin briefly slipped below $19,000 on major crypto exchanges following the release of the U.S. consumer price index (CPI), which came in higher than economists’ estimates.

The U.S. economy recorded 9.1% inflation in June from the year-earlier month, a 40-year high, sparking speculation the Federal Reserve will have to keep tightening monetary conditions to keep prices in check. The gauge increased 1.3% from a month earlier, the steepest month-on-month increase since 2005, reflecting higher gasoline, shelter and food costs.

A sell-off in risky assets followed the release. In the past hour, ether (ETH) lost 4.4%, with Cardano’s ADA, Solana’s SOL and dogecoin mirroring the losses. Most of the 100 largest cryptocurrencies by market capitalization fell at least 4%, CoinGecko data shows.

Overall, crypto market capitalization fell 2.5% in the past 24 hours to dip below the $900 billion level, with the bulk of losses coming over the past few hours.

Futures tracking major cryptocurrencies racked up $80 million in liquidations after the sudden moves in the past hour alone, data from Coinglass shows. Ether futures saw over $26 million in losses, the most among majors.