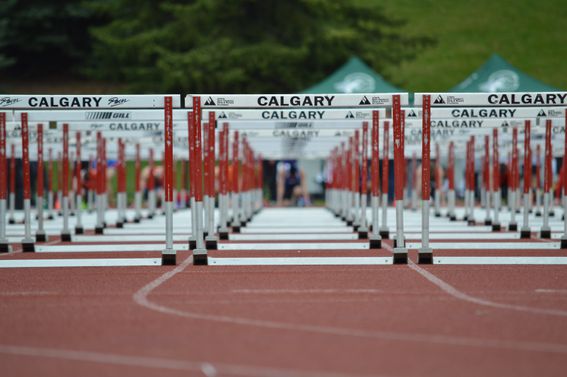 Bitcoin is as undervalued as it has been since 2020, based on a key indicator that relies on data extracted from the blockchain.

The “MVRV Z-Score” is an analytical tool used to assess whether bitcoin (BTC) is looking cheap or expensive on a relative historical basis.

That difference is then divided by the standard deviation of the asset’s market cap. Similar to other technical indicators, it theoretically highlights areas where an asset is overvalued or undervalued.

If the past is a guide

Bitcoin’s MVRV Z-score now shows the cryptocurrency has been trading at historically undervalued levels since June. The last time BTC’s MVRV Z-Score reached this level was in March 2020. BTC price ultimately increased from $5,200 to $60,000 in February 2021, when the Z-Score indicated that it was overbought, or trading at a level above its intrinsic or fair value.

A similar thing occurred between November 2018 and April 2019, when bitcoin remained undervalued, and the price subsequently rose from $4,200 to $13,000 over the next two months.

One consideration when applying the analysis is just how different the current economic climate is from some of these prior undervalued periods. During the quarters from March 2020 to February 2021, U.S. GDP growth averaged 2.2%, even though the stretch was pocked by the deep dislocations of the on-again, off-again coronavirus pandemic-racked economy. The outliers of a 30% contraction and 35% expansion were clearly driven by the COVID-19 shutdowns.

Now, the economy experienced two consecutive quarters of negative GDP. The consensus of forecasts is for positive 2% GDP growth in the third quarter – a report scheduled for release next week.

The comparison of past GDP to periods of BTC being undervalued is pertinent in determining whether prior increases in BTC are realistic in this economic environment.

The current level of U.S. government bond yield curves should be taken into consideration as well. Where the spread between 10-year and two-year Treasurys was positive during 2018 and 2019, it is substantially negative now and has been since July.

The yield-curve inversion, essentially implying that short-term debt is riskier than longer-term debt, has been a precursor for prior economic recessions.

Despite BTC’s MVRV Z-score indicating the asset is undervalued, macroeconomic overhangs indicate that it may stay this way for longer than in the past.