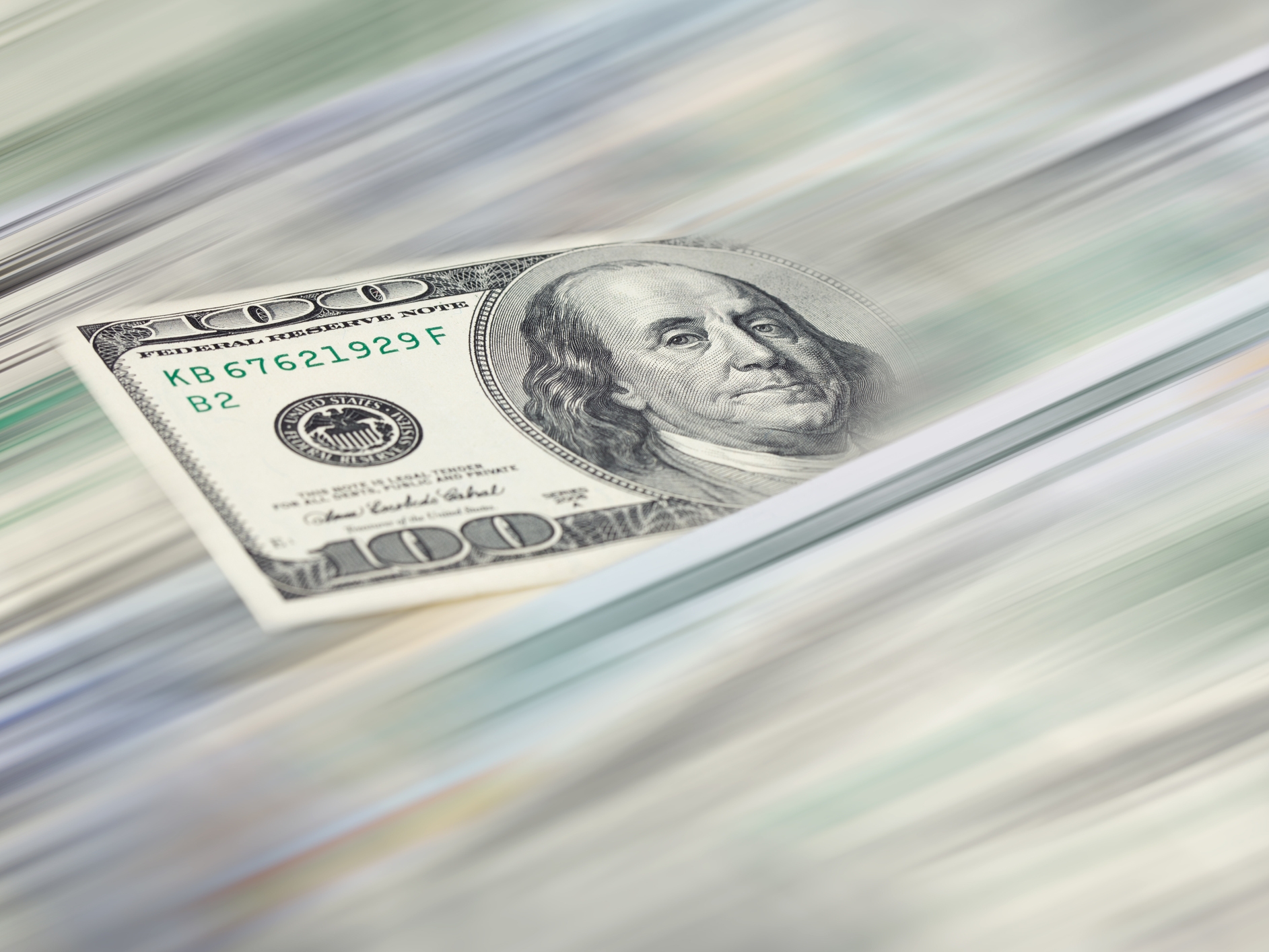 Crypto markets added some 5% to overall capitalization in the past 24 hours as bitcoin broke the $24,000 level and ether neared $1,700 as majors continued a run from Wednesday.

Some traders, including FxPro markets analyst Alex Kuptsikevich, said the recovery has come amid demand for risky assets and a pullback of the dollar from multiyear highs.

“However, the longer-term and whole picture is working against the buyers,” Kuptsikevich cautioned. “As long as we see tightening monetary and economic conditions, the crypto market has to move against the tide.”

Some traders pointed out fresh rate hikes earlier this week added to buying pressure on cryptocurrencies. The U.S. Federal Reserve increased rates by 75 basis points in an expected move on Wednesday, which caused a run across crypto and equity markets and led to more than $200 million’s worth of crypto futures seeing liquidations on Thursday.

“The economy saw the 75-basis-point hike as a bold move that could help slow down inflation faster,” explained Damian Scavo, CEO of algorithmic trading-platform Streetbeat. “Crypto is starting to correlate with the stock market and in general, with the global economy. It means that the crypto market is reaching a certain level of maturity.”

“The Fed specializes in communicating its position beforehand to avoid a knee-jerk reaction from the markets following the announcement of its policy decisions,” he said.

Mørch added that the firm was watching the strength of the U.S. dollar, which could affect the price movements of cryptocurrencies. “Since the next hike doesn’t come until September, there may be some room for upside now – although that will be contingent on the strength of the dollar and the wider macro environment,” he said.

In the past few weeks, the value of the U.S. dollar against other major currencies reached its highest level since the early 2000s, even equaling the euro’s value for the first time in two decades.

Not everyone is convinced of the upside, however. “Until the economy breaks either up or down, not much is going to happen,” opined Chris Terry, vice president at crypto-lending platform SmartFi. “We anticipate that bitcoin will continue to trade in this tight range of $20,000 plus or minus 10 percent to 15%.”

“None of this should be a surprise,” Terry concluded. “We could be in this stalled market for weeks and weeks. Boring.”

‘Nancy Pelosi is going to Taiwan so she can buy the dip she's about to create.’