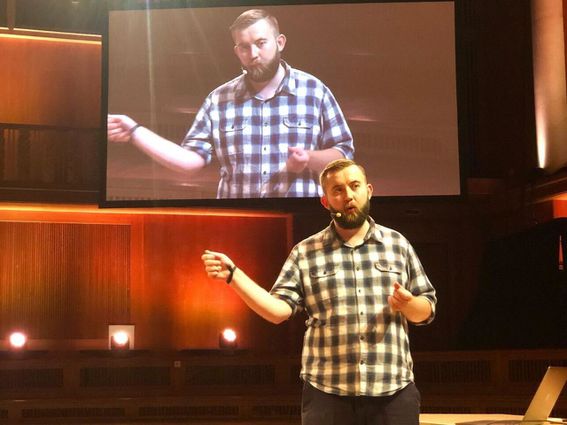 Chainlink, a provider of price feeds and other data for blockchains to use in smart contracts, introduced staking of its native token LINK on Tuesday. Selected holders locked 7 million tokens, valued at about $51 million, in the first 30 minutes, according to a company spokesperson.

The staking pool, currently in beta, is initially capped at 25 million LINK, which the company says is a security-conscious approach, meaning 28% of the staking capacity was met within the first 30 minutes. The protocol is paying out 4.75% in annualized rewards to stakers in the form of LINK tokens.

The company didn’t respond to a request for a more recent figure sent outside of U.S. business hours. Chainlink said it plans to scale up to 75 million LINK over time. Some 500 million tokens are currently in circulation.

The program, which opens for general access on Dec. 8, lets people earn rewards in order to maintain the protocol’s performance and keep it more secure.

“What staking does is it allows us to scale the system by creating incentives that allow the system to grow,” Chainlink co-founder Sergey Nazarov said in an interview with CoinDesk.

Stakers will be unable to unlock or move their LINK rewards until the next version of the protocol is released. That is expected in nine to 12 months, the company said in a blog post.

At the time of publication LINK was trading at about $6.87.

MarketsBitcoin’s High Correlation to Copper Does Not Bode Well for Short-Term InvestorsDec 7, 2022