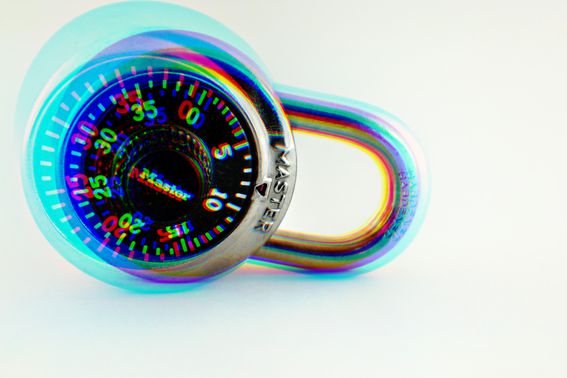 Perpetuals-focused decentralized exchange dYdx is set to unlock 150 million or about $200 million worth of its native token, DYDX, on Feb. 2, which could be a potential shorting opportunity for traders. The supply release, however, isn’t necessarily bearish, some analysts said, cautioning against making short bets in the derivative market tied to the cryptocurrency.

“While the upcoming token unlocks will give venture capitalists who invested in the project access to part of their token allocation, the market feels they will more likely hold instead of sell, continuing to show support for DYDX and signaling their commitment to the community that they are here for the long term,” said Charles Storry, head of growth at Phuture, a crypto index platform.

Token unlocks refer to the process of releasing tokens blocked under the terms of the project’s funding rounds or fundraising efforts. According to CoinGecko, the supply of DYDX will be fully unlocked by September 2026.

Activity in decentralized exchanges like dYdX and GMX, offering perpetual futures, has picked up pace since the collapse of centralized derivatives giant FTX. Trading volume on dYdX increased to $2.9 billion on Jan. 14, according to data from Nomics, after reaching a low of $212 million following FTX’s unfolding. Perpetuals are futures contracts that don’t have an expiration date. That allows traders, both bulls and bears, to hold their long/short positions as long as they like.

“DeFi (decentralized-finance) investors see perpetual contracts growing in popularity and feel that the market will favor companies in the space,” Storry added.

Move from CeFi to DeFi?

“Decentralized derivatives and perpetual exchanges are another area in DeFi that is poised for growth this year,” CryptoCompare said in its 2023 outlook.

“The rise of GMX has been fascinating to watch in the second half of 2022. Since then, several newer derivatives exchanges have launched including Gains Network and Perpetual Protocol, and will be competing with GMX to take the throne off dYdX, which is currently the largest decentralized derivatives exchange. These exchanges have seen an increase in user base since the collapse of FTX,” CryptoCompare added.

Crypto trader and analyst Miles Deutscher said in a tweet that, ahead of the dYdX unlock, it’s better to be net long than short, because shorting is becoming a “crowded trade.”

A crowded trade is a popular position – bullish or bearish – based on a theme favored by many investors. Such extreme positioning almost always presages trend reversals.

David Scheuermann, a trader at Crypto Finance AG, said, however, that “this is a dangerous move in a market where there’s a lot of upward momentum,” referring to the widespread shorting of tokens ahead of the unlock.

“Teams of projects are not oblivious to the impact large token unlocks can have on the price of their coin. They can’t stop investors from selling, but they may choose to release good news around the unlock to increase buying,” Scheuermann noted.

“I think the considerable uptick in price has definitely been driven by some of the more recent upward moves in the major tokens,” said Christopher Newhouse, a crypto derivatives trader at GSR, a crypto market maker and trading firm.

Scheuermann voiced a similar opinion, saying the positive price action across the market has flushed out shorts initiated in December.

“On January 9, when DYDX was trading at $1.32, more than $1m worth of DYDX short positions were liquidated, pushing the price even higher. Open Interest has come down significantly since the end of December/beginning of January,” he said.

Citizen science: From the cosmos to the classroom