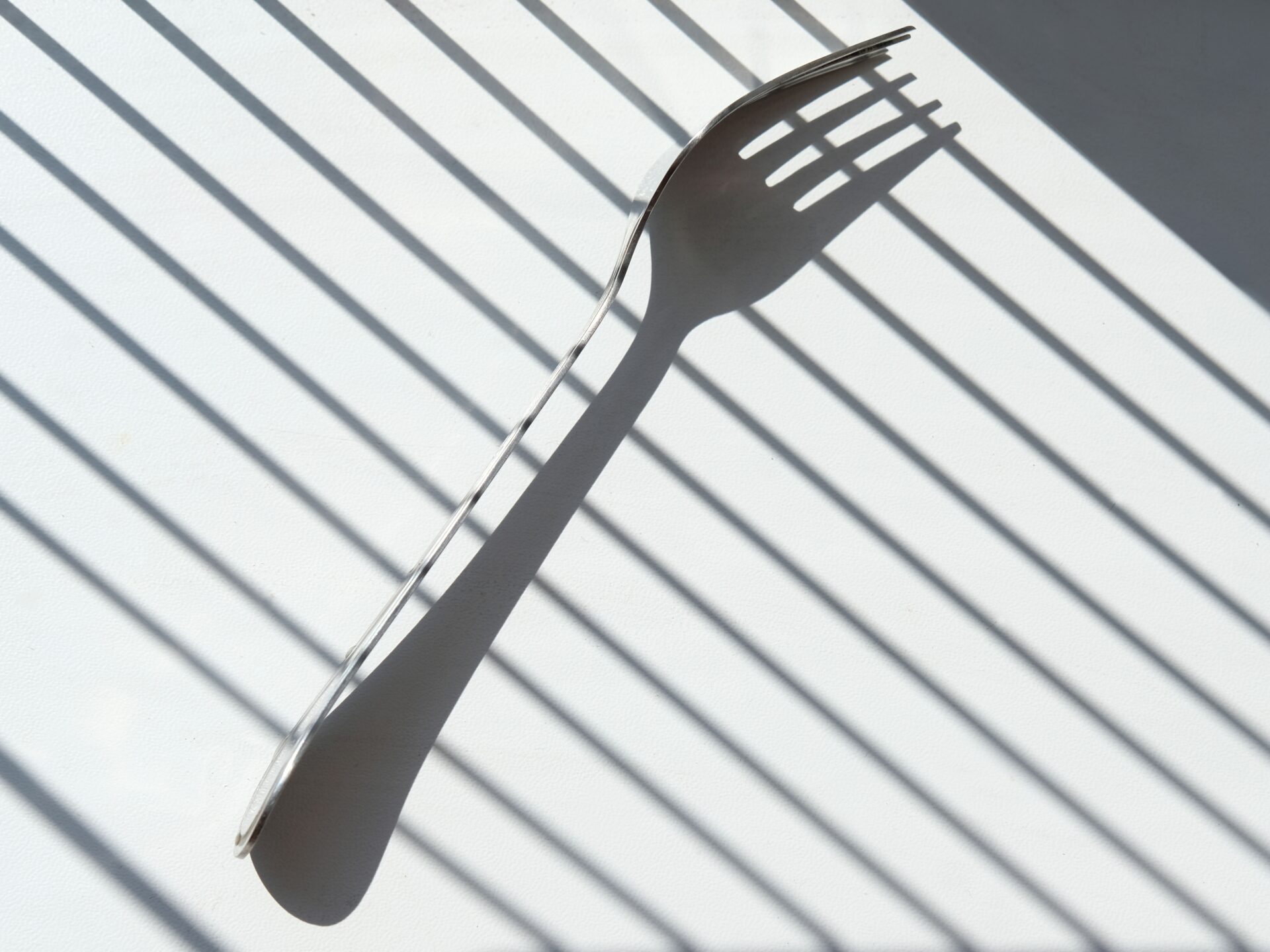 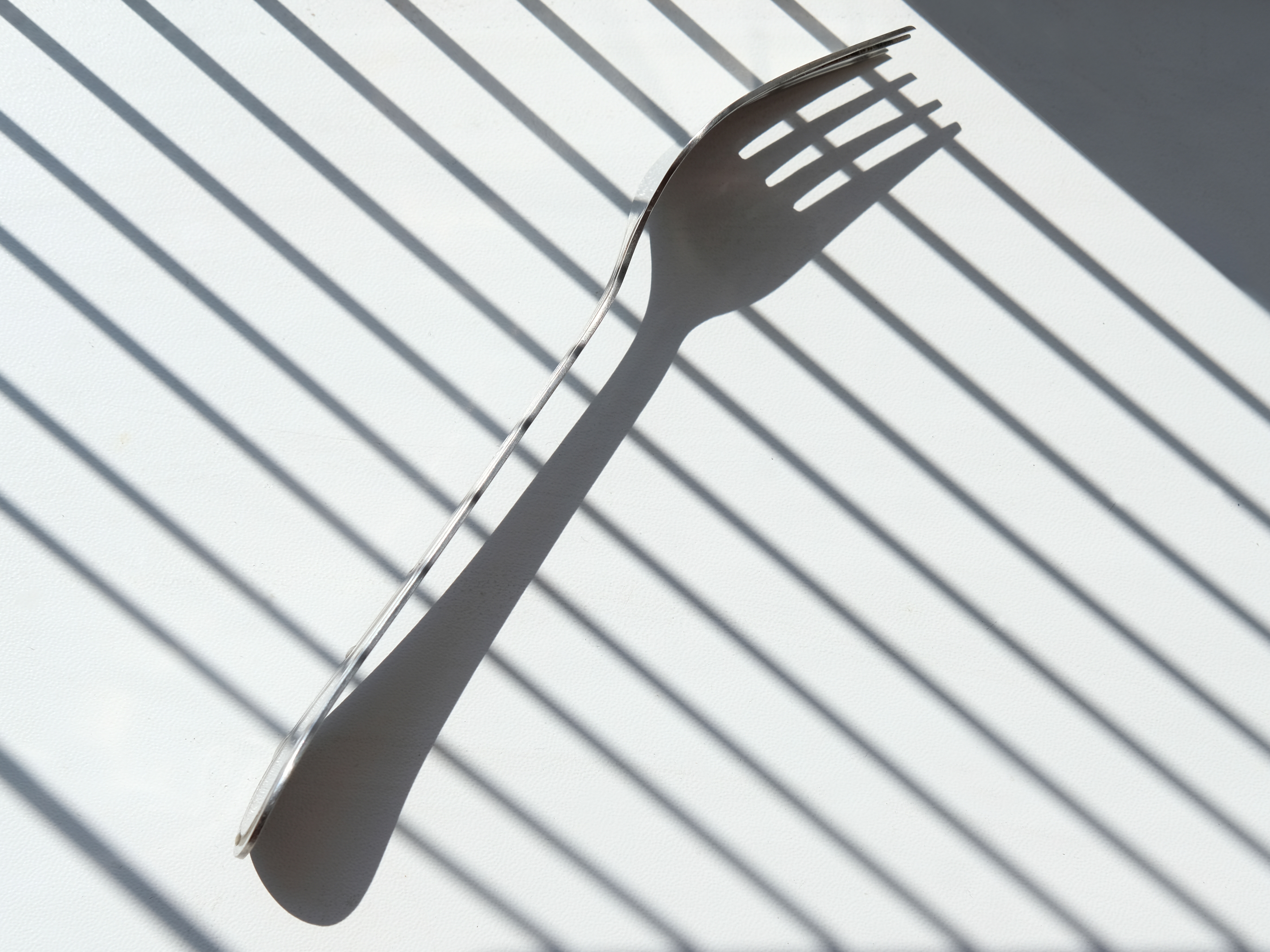 Chinese crypto miner Chandler Guo has launched a campaign to fork the Ethereum blockchain and create a spinoff, hewing to the “proof-of-work” (PoW) system that it uses now. (bildanova/500px/Getty Images)

It’s little more than speculation now that some Ethereum miners might break away when the world’s second-biggest blockchain shifts as soon as September to a new “proof-of-stake” system that’s supposed to be better for the environment.

But with the Ethereum “Merge” still at least a month away, some analysts are already sharpening their pencils on various strategies to profit from any revolt in the ranks.

According to Decrypt, Chinese crypto miner Chandler Guo has started a campaign to fork the Ethereum blockchain and create a spinoff, hewing to the “proof-of-work” (PoW) system that Ethereum uses now.

The story was based on a Chinese-language tweet from Guo: “Ethpow will be coming soon,” the post reads. “I fork ethereum once, I will fork it again!”

The cryptocurrency wouldn’t be ETH post-Merge. With the fork, or code change, Guo would create a new cryptocurrency called ETHPOW, according to Decrypt.

Investment research analysts at BitMEX published a blog post arguing that a new chain might generate some interest from investors and traders.

“Although there are many technical challenges that ETHPoW faces, as long as the chain survives, it looks likely that there could be positive narratives around the coin and leading centralized exchanges are likely to list it,” the analysts wrote.

As outlined by BitMEX:

“Doing the above trade, you have potentially got more USD for free with almost zero risk! Well, zero risk when only considering certain types of risk, such as price movements,” the BitMEX post states.

“ETHPoW may generate a lot of excitement, and we predict that ETH vs ETHPoW will be a popular trading pair post-split, at least until another interesting dynamic comes along,” BitMEX analysts said.

But others are dismissing the effort almost entirely.

According to Will Harborne, founder of Rhino.fi, there is likely little profit to be made from trading ETHPoW.

“What little there might be from the strategy in the article will get taken by ‘miner extractable value’ (MEV) bots automatically before regular people get a chance,” Harborne told CoinDesk. “In reality, there will be bots ready to do that, trading every token they have for ETH (since all the other tokens on ETHPoW will be worthless after the Merge).”

The bots will use direct access to miners to make sure their transactions get included, instead of transactions sent by regular people, Harborne predicted.

“Even if a regular person tries to do it as fast as possible manually, you probably won’t manage it,” he said. “ETHPoW if it happens will be a big mess and everyone will forget about it within a week.”

US Senators Say BTC and ETH Are Commodities

Robinhood CEO Shuts Down FTX M&A Chatter, Says He Has Money to Do His Own Deals

What Is SushiSwap? How to Get Started on the Crypto Exchange