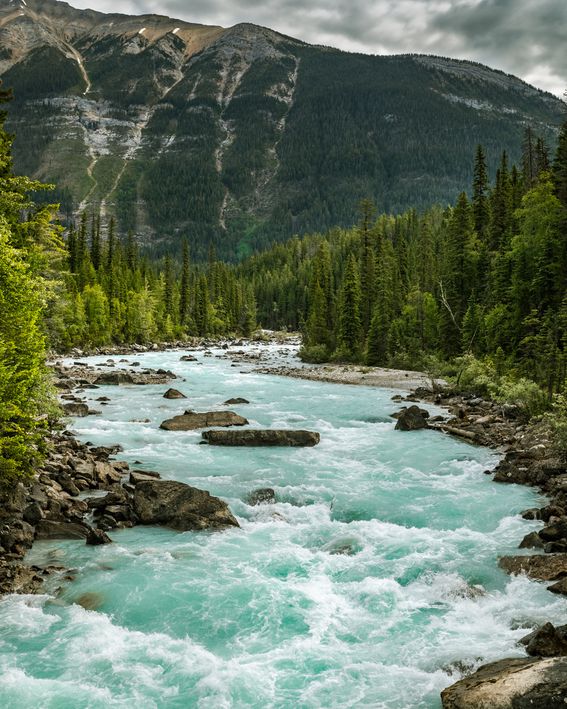 On a list of 87 cryptocurrencies I track, 29 of them suddenly appeared Tuesday on a technical screen that identifies increased price volatility.

For bitcoin (BTC), it was the third appearance in as many days. Ether (ETH) has appeared on the screen in five of the last seven days. Other notable coins making an appearance include BNB, AAVE, SOL and DOT.

The development, while early, is worth noting, as it may indicate a growing appetite for risk in crypto markets. And it’s perhaps a welcome change after several weeks in which bitcoin mostly traded flat, in a range between $16,000 and $17,000. The largest cryptocurrency by market value broke out of that range earlier this week.

The technical screen for volatility is simple enough. Within the basket of 87 cryptocurrencies:

For those taking notes, this is a simple Bollinger Band screen. Statistically, an asset’s price is expected to stay within two standard deviations of its average 95% of the time; thus, a breach of a Bollinger Band is worth paying attention to.

There are two prevailing trains of thought.

The knee-jerk reaction to an upper-limit breach is often optimistic. Viewing any indicator in isolation is risky at best and reckless at worst.

Bullish investors will note that prices are entering a range of prior low activity. These “low volume nodes” generally represent areas where prices move quickly, in search of the next area of price agreement.

Also encouraging for the bullish investor is that exchange balances for BTC and ETH have not increased sharply as prices have increased. An uptick in BTC or ETH being sent to exchanges is often a bearish signal, as coins are sent to exchanges for the purpose of selling.

Bearish investors may point to the decline in overall volume for both BTC and ETH as signs the increase in price is exhausted and poised to decline.

All investors should keep an eye on the increase in volatility. The lack of price volatility in recent months has left little opportunity on the table for bulls or bears. Recent signs indicate that this may be shifting.

The Breakdown, With NLWDCG Responds as Gemini Accuses Company of FraudJan 11, 20234

MarketsCrypto Markets Analysis: Is Bitcoin Heating Up? Looking at On-Chain Data for CluesJan 11, 2023

How to make post-secondary study more accessible? Collaboration between instructors and disability counselors