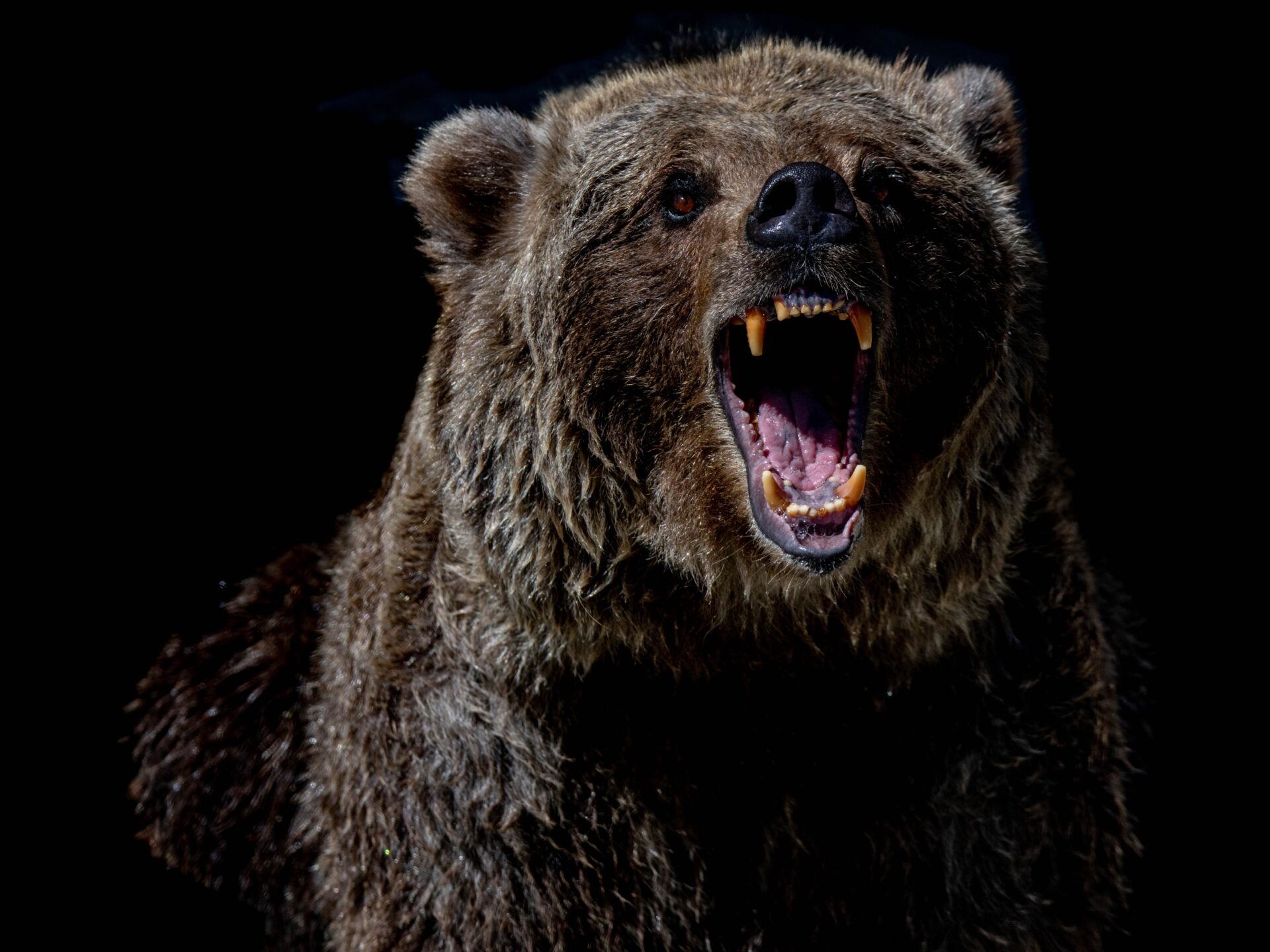 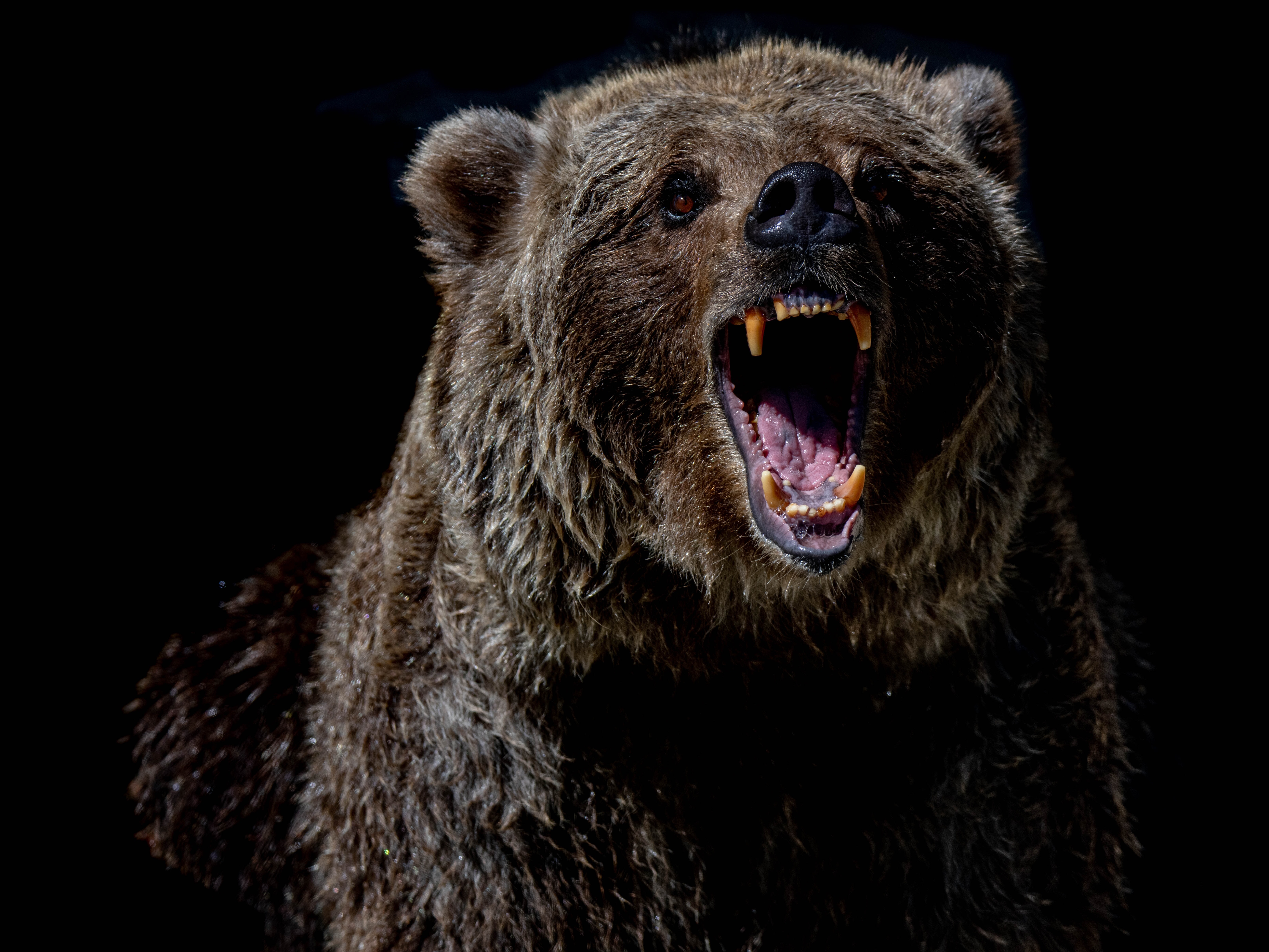 Crypto markets remained flat on Tuesday, stabilizing after a weekend sell-off that saw majors like bitcoin (BTC) and ether (ETH) lose over 15% in value over the past week.

Among layer 1 blockchain tokens, Solana’s SOL and Polkadot’s DOT took hits of nearly 18% in the past week as investors took profits on August’s rallies. Dogecoin (DOGE) and shiba inu (SHIB) tokens slid 15% as meme coin hype generated by the likes of Dogechain waned, even as the network’s total value locked doubled in the past week to $9 million.

Matt Weller, head of research for Forex.com, told CoinDesk in an email that there was “little in the way of fundamental or macroeconomic news to drive the sell-off, but rather traders’ appetite for risk assets has simply collapsed across the board.”

Bitcoin trading under its daily 50-day EMA has created a bearish near-term bias for a potential retest of the “summer lows near $18,700” among market traders. (TradingView)

Broader equity markets also dropped on Tuesday ahead of the U.S. Federal Reserve’s annual economic symposium in Jackson Hole, Wyoming, on Friday. The Fed’s July meeting minutes actively pushed back against hopes of liquidity easing in 2023, with traders turning bearish ahead of the Wyoming event.

Meanwhile, Bitfinex market analysts said in a note Tuesday that on-chain selling from bitcoin miners also seemed to have slowed, with only 6,200 bitcoin sold in July, or half of what was sold the previous month.

“The hash rate, however, is not growing as weaker bitcoin prices do not encourage production,” the analysts said, adding that overall interest and activity were growing, with some 928,000 active addresses on a seven-day average recorded this month compared to 834,000 in mid-June.