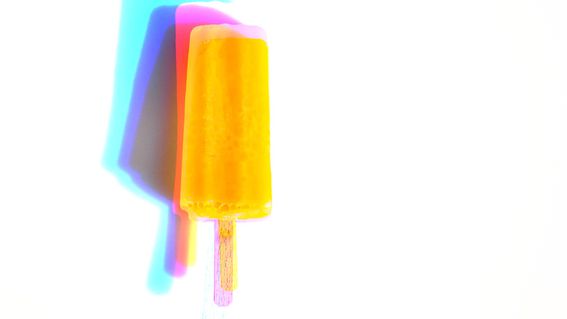 The native token of Popsicle Finance, a decentralized finance (DeFi) market-making and yield-earning protocol, is surging as the controversial yet prolific blockchain developer Daniele Sestagalli said he was returning to the project.

Popsicle’s ICE token’s price jumped some 220% in the last 24 hours, according to cryptocurrency price tracker CoinGecko. The token currently is trading at 36 U.S. cents, only two days after hitting an all-time low of 9 cents. 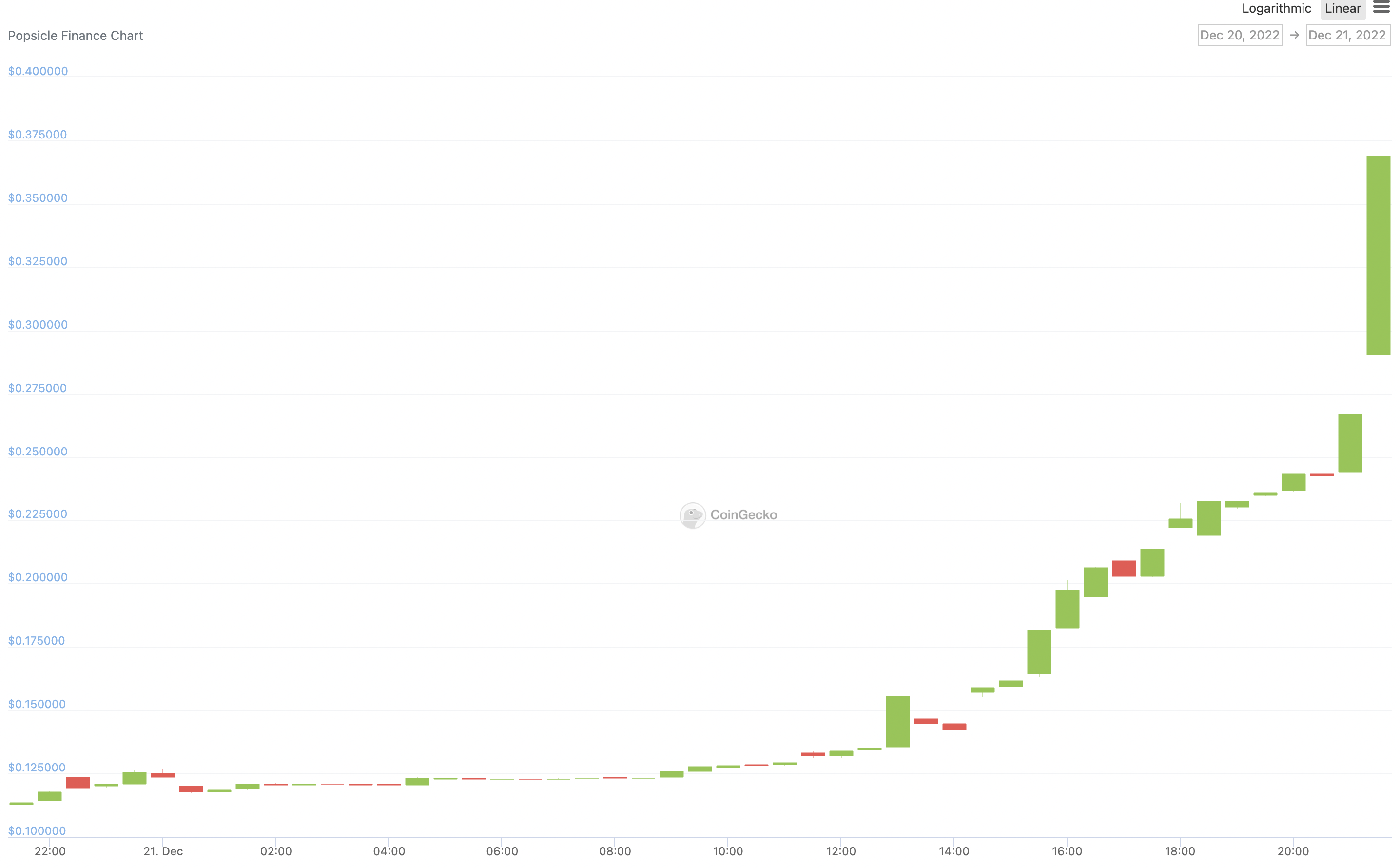 Popsicle Finance’s native token ICE has quadrupled in price after hitting an all-time low of 9 cents two days before. (CoinGecko)

Popsicle was part of a loose conglomerate of DeFi projects known as “Frog Nation” that were helmed by Sestagalli as recently as January, including Abracadabra.money, whose stablecoin was partly collateralized by the collapsed FTX exchange’s FTT token, and the since-failed Wonderland, a fork of OlympusDAO.

The sudden surge came after Sestagalli tweeted Wednesday that he was “focusing right now on rebuilding the OG Popsicle Finance,” breaking a four-month-long silence on Twitter.

Sestagalli, also known as Dani Sesta in crypto circles, garnered a cult following in crypto due to his community-based approach to building projects, CoinDesk wrote in January.

But his reputation took a hit earlier this year when influential crypto vigilante ZachXBT revealed that Sestagalli was working at Wonderland with an executive of the failed QuadrigaCX exchange, which allegedly defrauded investors of at least $190 million.

After the Wonderland fiasco, Sestagalli appeared around Abracadabra and its magic internet money (MIM) stablecoin this summer.

Traders appeared to welcome Sestagalli’s return to focusing on Popsicle, and users expressed enthusiasm about shaking up the maligned protocol from its downward trajectory.

Popsicle Finance has had an atrocious 2022. Popsicle’s total value locked – a widely used DeFi metric to gauge activity and usage of any protocol – deflated to $1 million from $120 million in November 2021, according to DefiLlama. The ICE token’s price is still down some 98% in a year despite the recent appreciation.

BusinessFTX Asks Judge for Help in Fight Over Robinhood Shares Worth About $450MDec 22, 20223