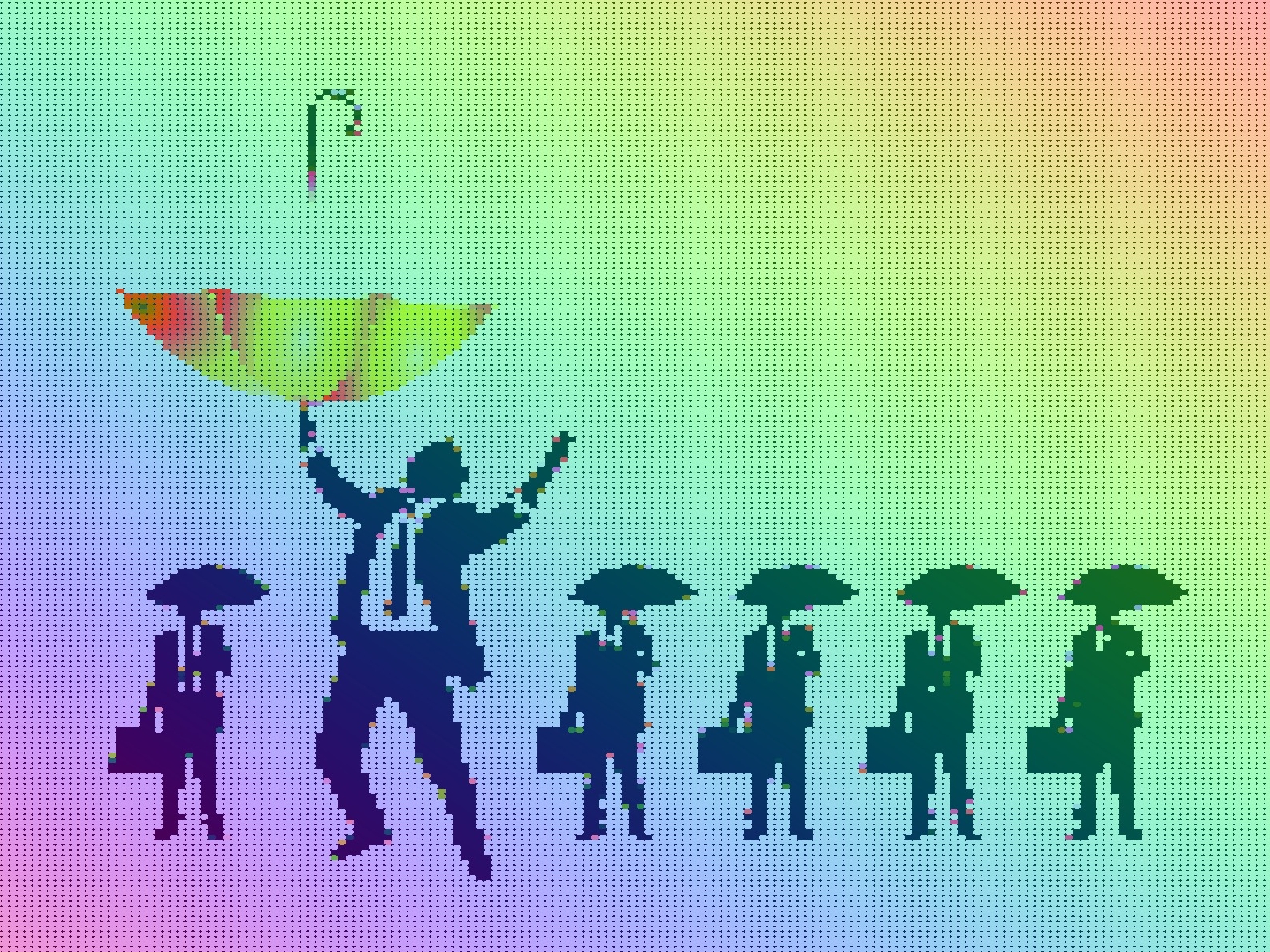 With memories still fresh from this year's crypto market crash, the Voltz protocol is already looking for ways to let traders use leverage to take more risk. (Pixabay, modified by CoinDesk)

The leading smart-contract blockchain Ethereum’s supposedly bullish “Merge” – a key milestone in its historic shift to a more environmentally friendly system – will likely happen in September.

Already, crypto traders are mapping out how they’re going to play it from an investment perspective. And blockchain protocols are racing to set up venues for lending and trading the event, and for financing speculative positions.

In one popular angle, traders buy or hold ether (ETH) in the spot or derivatives market, while buying Lido’s staked ether tokens – stETH – to profit from the event.

However, yet another option has silently emerged, whereby traders can earn a 150% annual percentage yield (APY) by taking a levered bet on an expected jump in staking yields through the Voltz protocol.

Voltz, a two-month-old automated market maker, allows users to create markets for trading any variable rate of return. Recently, it unveiled a Lido pool for stETH and a Rocket pool for rETH, another staking derivative.

Through these pools, traders can take leveraged bets on a widely predicted post-Merge doubling of annualized staking yields to 8% and higher, merely by depositing the underlying asset, ETH, as margin. Traders don’t need to hold stETH or rETH tokens to enter an interest rate swap contract, as might fit the usual practices employed in traditional money markets.

The offering might reveal a renewed appetite for risk-taking in crypto markets, still reeling from a price crash earlier this year that wiped out fortunes, collapsed “stablecoins” like Terra’s UST and led to the demise of firms including Celsius Network and Voyager Digital. The stETH tokens played a key role in the crisis.

Voltz’s stETH and rETH pools went live on July 1 with a liquidity provider margin cap of $1.5 million and a promise to increase the cap over time, eventually lifting the upper limit entirely.

The protocol’s website entices potential users with a button that reads “Press for Alpha.” (Pressing that leads to a disclaimer that it’s off-limits to users in “any restricted territory,” a list that includes the U.S.)

Backed by investors including Wintermute, Amber Funds and Bankless, Voltz describes itself as the “first-ever synthetic interest rate swap” protocol. According to some observers, the synthetic nature of the protocol will allow the building of more powerful and expressive financial products around yield-bearing assets.

‘You need to use leverage’

Staking refers to the process of holding coins in a cryptocurrency wallet to support the network’s operations in return for newly minted coins. “Staking annual percentage yield” refers to a rate that reflects the total amount of staking rewards a staker can expect to receive over an annual period.

“Rates rarely increase dramatically, so if you want to trade rates you need to use leverage,” Voltz CEO and co-founder Simon Jones told CoinDesk.

The Merge will combine Ethereum’s current proof-of-work blockchain with a proof-of-stake blockchain called the Beacon Chain, which has been running since 2020. The transition is considered bullish for ether, partly because it theoretically might lead to the blockchain producing less new supply of the tokens over the long term.

First Mover Asia: BTC Holds Near $24K; Why Do We Need Ethereum PoW When We Have Ethereum Classic?

Crypto Options Trading on Solana Has Mostly Fizzled. A New DEX Has a Plan to Change That