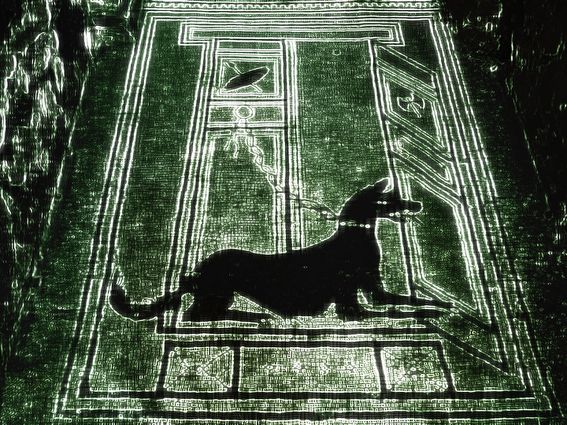 Not the doge, the dogechain. (Creative Commons, modified by CoinDesk)

The token for Dogechain, a Polygon Edge-based smart contract system for popular meme token dogecoin, has more than tripled in price in the last seven days, according to data from CoinGecko.

The token, DC, began to increase in value on Friday, when it was trading at $0.0004 to then climb as high as $0.0018 on Sunday. The token hadn’t reached those levels since hitting its all-time high at the end of August.

Dogechain, which was launched in mid-August, now has a market capitalization of $46 million. Data from on-chain trackers shows that $5.8 million is locked on Dogechain-based products.

Dogechain community members are now voting on a “great burn” proposal, which determines whether the total supply of the token should be reduced by 80% proportionally throughout all allocations and reduce the vesting period of remaining Early Shibes airdrop from 48 to six months, according to the website. So far, 99% of votes are in favor. 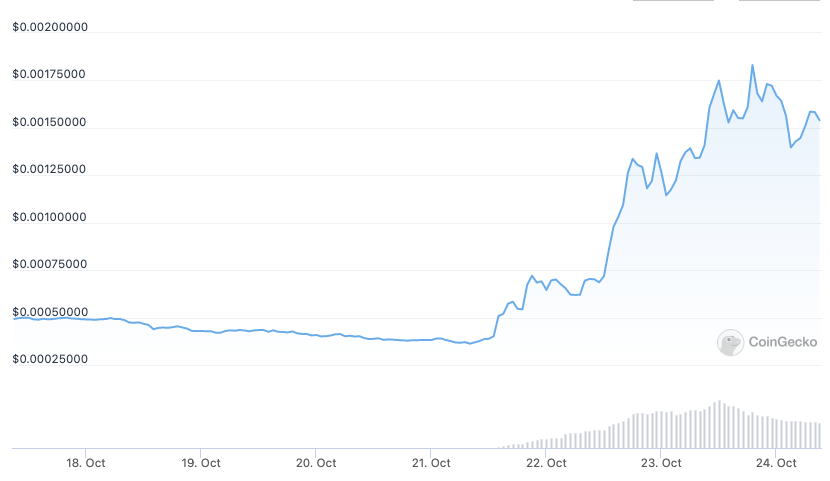 Dogechain has surged 200% over the last seven days. (CoinGecko)