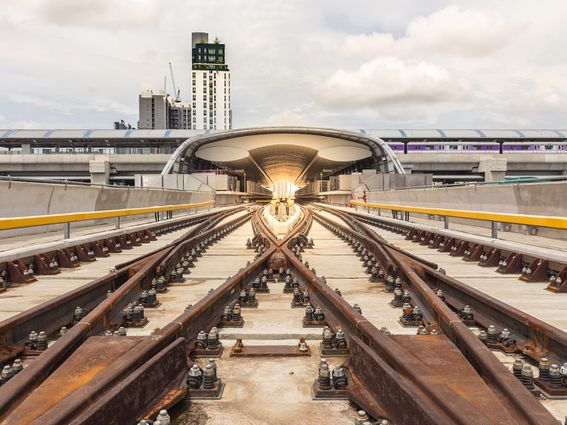 Ether (ETH) reached a “post-Merge milestone” this week as it became deflationary for the first time since the Ethereum blockchain switched to proof-of-stake (PoS), crypto exchange Coinbase (COIN) said in a report Thursday.

It became deflationary as more ether was burned verifying transactions than was created in the same period, which led to a reduction of 0.13% in supply over the last week, equivalent to about 4,000 tokens, the note said.

The rate of new ether creation has fallen by nearly 90% since the Merge, the note added.

The Merge was the first of five upgrades planned for the Ethereum blockchain and involved the transition to a more energy-efficient PoS consensus mechanism.

Some argued that a drop in the supply of ether should have resulted in higher prices (assuming demand stays constant), but Coinbase noted that the price of the cryptocurrency has fallen about 4% in the last week.

Business$114M Mango Markets Exploiter Outs Himself, Returns Most of the MoneyOct 15, 20222

The Breakdown, With NLWWhy Chip Manufacturing Is at the Center of Great Power TensionOct 15, 20224