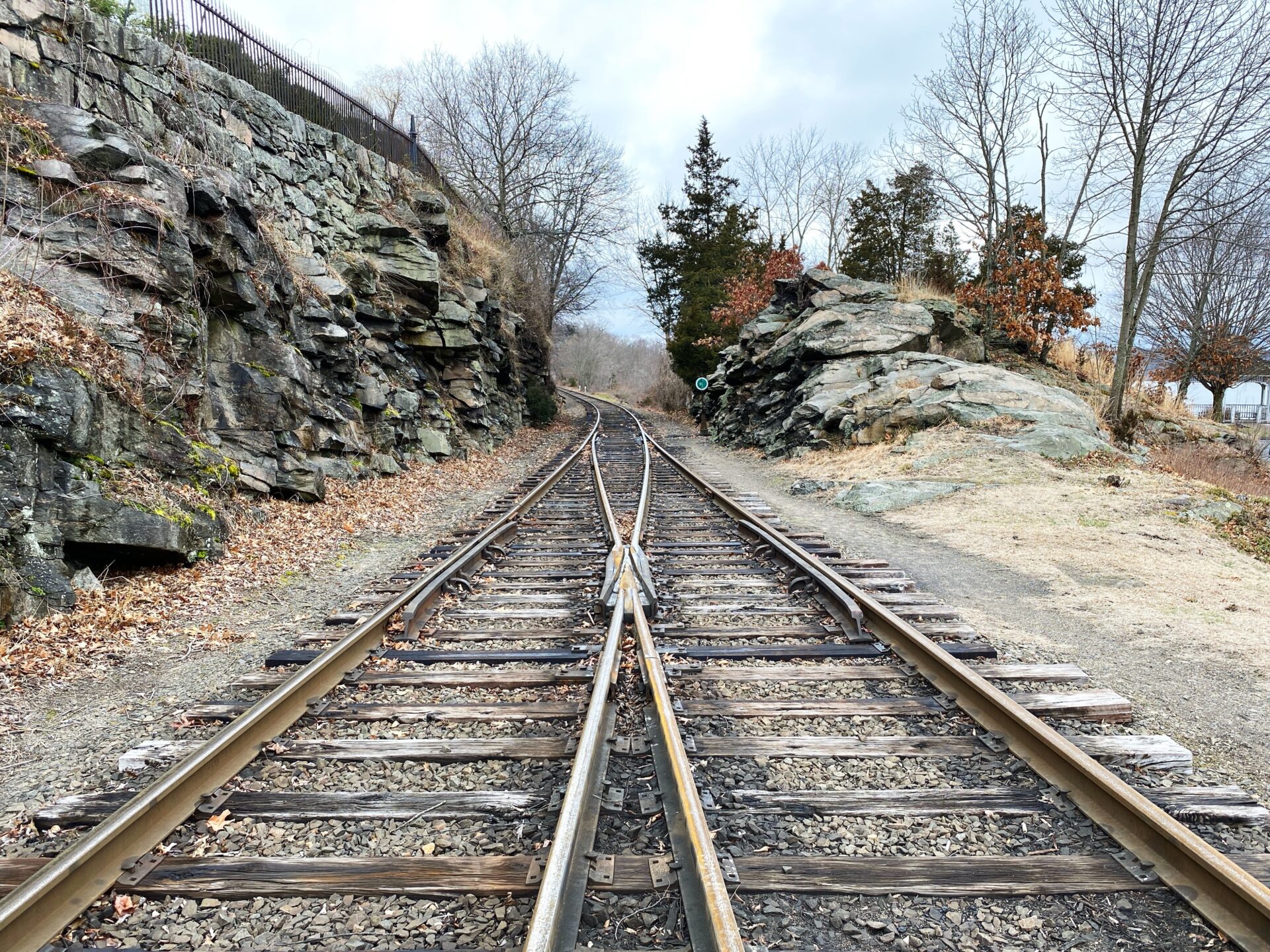 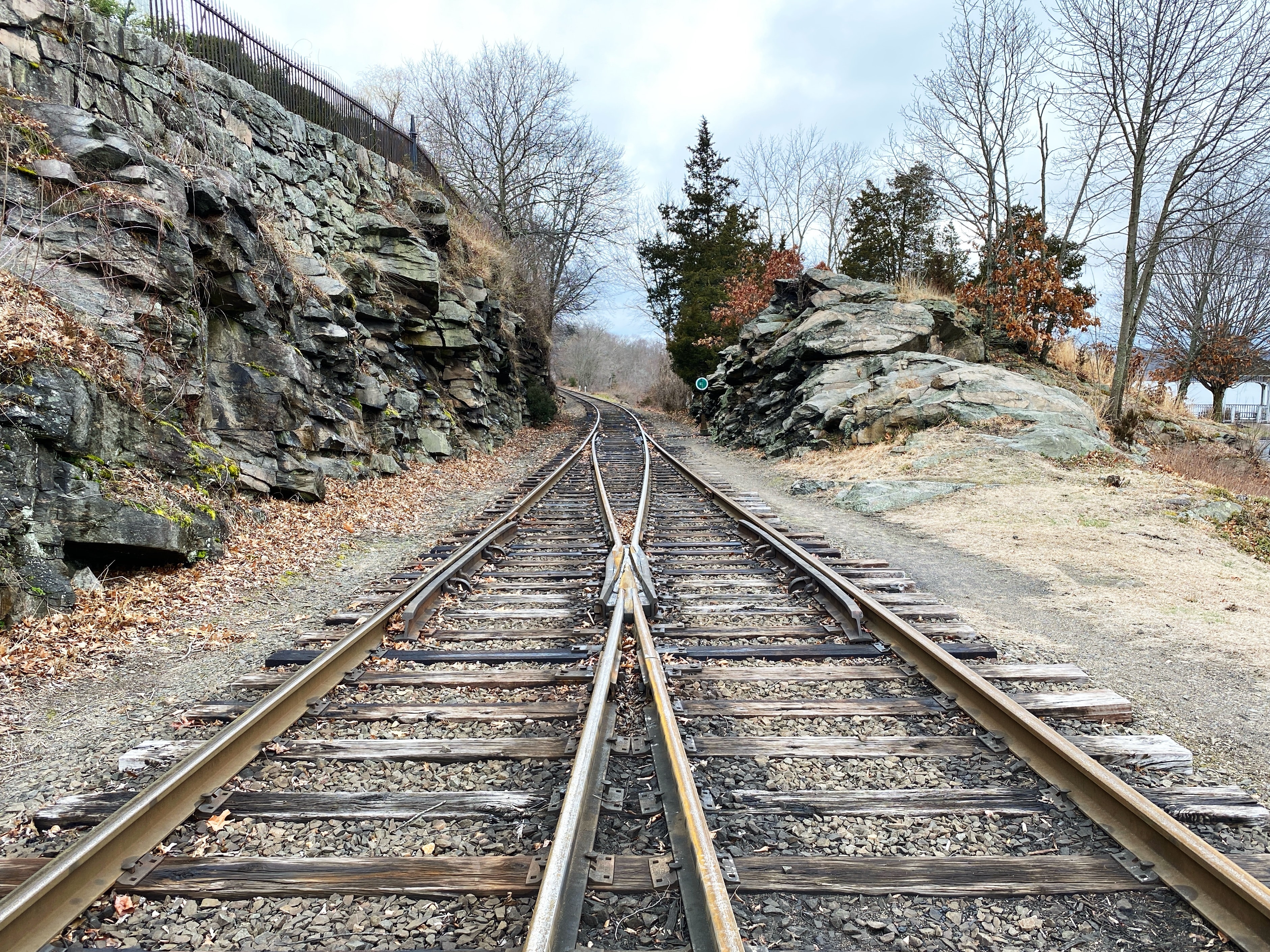 Major cryptocurrencies posted gains on Friday with ether breaking the $1,600 level amid a run-up in broader equity markets in Asia and Europe. (Lance Grandahl/Unsplash)

Major cryptocurrencies gained on Friday with ether (ETH) breaking the $1,600 level amid a run-up in broader equity markets in Asia and Europe.

Global stocks remain on course for their best week in over a month, with speculation that the worst of the sell-off has passed, according to Bloomberg. Meanwhile, crypto market observers said bitcoin (BTC) gains came as traders assessed the upcoming round of U.S. rate hikes. Odds show a 77% chance of a 75-basis point hike.

“Since the high CPI (consumer price index) print, the market has been decisively pricing out the probability of a 100bps hike in the July FOMC [meeting of the rate-setting Federal Open Market Committee],” QCP Capital traders said in a Telegram broadcast on Friday. “Currently, a 20% chance of 100bps is still being priced in, but our view is that 75bps is the most the Fed will do.

“Expect another boost as 100 bps gets completely priced out,” the QCP traders said. However, QCP said it was “not sure” if the upside momentum continues in a big way as “the market is starting to show some signs of exhaustion.”

Ether rose nearly 10% in the past 24 hours, continuing a run from earlier this week. The asset has propped up ahead of the “Merge,” an upgrade on the Ethereum network in September, which has led to some calling the price rise the “Merge trade.”

ETH broke out of a narrow range, and has continued to surge. (TradingView)

In the past 24 hours, bitcoin rose 4.5%, showing signs of strength as it consolidated over the $23,500 level. BNB, XRP, Solana’s SOL and Cardano’s ADA all rose over 5%, while dogecoin underperformed bitcoin with a 3.4% rise.

Mike Tedeschi, market adviser at TradeZing, said the firm considers $28,000 as a “major” area of resistance for bitcoin with $18,000 as a support level.

“Similar to other risk assets, the pressures increased inflation is putting on the current rate environment is having a major impact on speculative assets such as bitcoin,” Ouellette said. “Furthermore, selling bitcoin is a very easy way for speculators to decrease risk in their portfolio.”

“Bitcoin and other liquid cryptos tend to see heavy selling pressure as it is one of the only highly speculative assets in a portfolio that investors can easily sell,” he said.