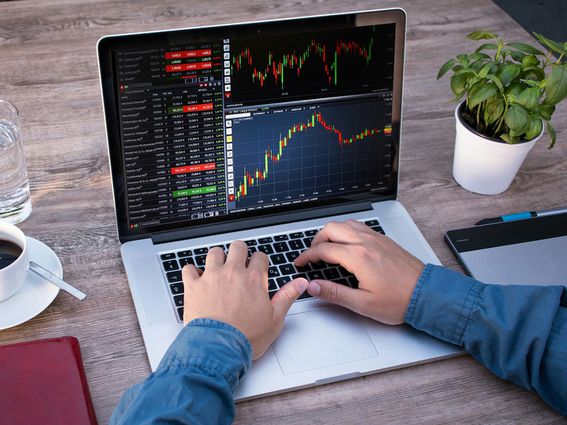 Funding rates on ether (ETH) futures have reverted to normal levels nearly a week following the Merge, during which a popular trade saw traders paying unusually high fees in order to remain in their positions.

Such trades led to unusually large liquidations on ether futures, with weekly trading volumes on spot ether surpassing those of spot bitcoin for the first time.

The rates are now at pre-Merge levels of 0.0045% on Binance and other crypto exchanges for short positions, or bets against price rises. Funding rates are periodic payments made by traders based on the difference between prices in the futures and spot markets.

As previously reported, funding rates for ether futures slid to around negative 0.3% in the first week of September – meaning traders paid 30 cents to exchanges every few hours on a $100 position, an amount that quickly added up when traders handling millions of dollars continue to hold their position over several weeks or days.

That represented a new all-time low for funding rates, breaking the previous low of -0.157% set during the March 2020 sell-off, analysts from research firm Delphi Digital pointed out in a Tuesday note.

“The crowded trade was to buy spot ETH and short ETH perps. Traders were buying spot ETH in order to receive the [Ethereum proof-of-work] airdrop,” Delphi analysts said, adding that this trade quickly unwinded after the Merge as traders reversed their positions by selling spot ether and unwinding their ether futures positions.

As such, similar levels were last seen in June 2021 and followed by a massive short squeeze in July, but such market dynamics did not occur during September. A short squeeze refers to a sharp price increase that forces traders who had sold a borrowed asset in anticipation of repurchasing it at a lower price – a strategy known as shorting – to close out their positions, usually leading to a further increase in prices.

The ETH Merge Did Little to Energize a Tepid NFT Market