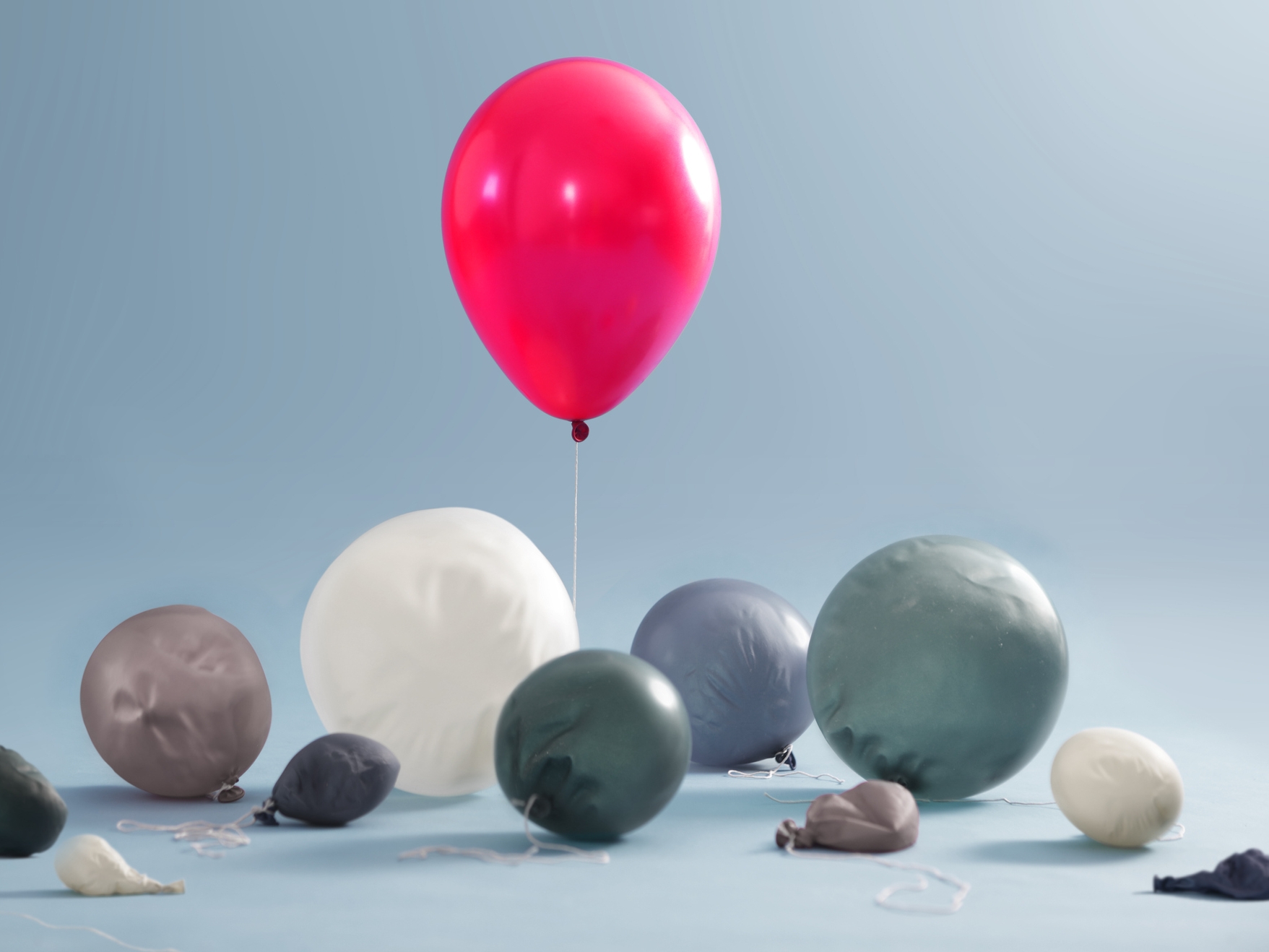 Major cryptocurrencies slid Tuesday, with ether (ETH) dropping under $1,500 as the hype around the “Merge trade” faded out and equity markets in Asia and Europe took on losses.

Futures tracking ether racked up $88 million in losses, the most among crypto futures, as traders took profits following the move from $1,100 to over $1,600 in the past few weeks.

In the past 24 hours, bitcoin (BTC) fell 4.4%, trading at just over support at $21,000 in European afternoon hours, with XRP and BNB mirroring the losses. Ether slid 8.8%, leading losses among major cryptocurrencies, with Solana’s SOL and dogecoin each dropping more than 7%.

“Without support from stock indices, the cryptocurrency market is buckling under its own weight with no meaningful growth drivers,” Alex Kuptsikevich, a senior market analyst at FxPro, told CoinDesk. Current market conditions, he said, were “fueling expectations of a prolonged lull, which fit into historical patterns.”

“Bitcoin bottom signals continued this week, but no clear buy signal emerged and the macroeconomic situation still dominates,” said Martin Hiesboeck, head of crypto research at Uphold, a crypto trading platform. He said a 75-basis point hike from the U.S. Federal Reserve this week is more likely than a 100-basis point increase, but he isn’t expecting a big decrease in volatility in either case. “Last week’s bounce, while showing some good signals, was not nearly enough for bitcoin,” he added.

Traders, meanwhile, have fully priced in a 75-point move by the Fed, which has almost no choice but to tighten after U.S. inflation touched a four-decade high of 9.1% in June.

Equity markets are mixed on Tuesday, with the Asia Dow climbing 0.5% overnight, Europe’s Stoxx 600 up marginally, and U.S. stock index futures down about 0.4%.