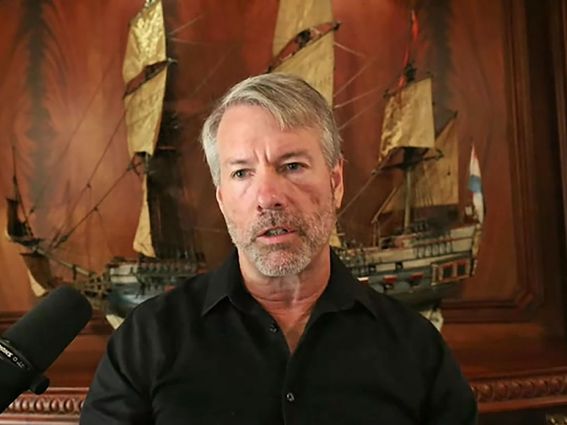 Bitcoin (BTC) fell below $20,000 on Thursday as investors face a tough start to the month after a rocky August. The world’s largest cryptocurrency by market value has lost 2% on the day, following a 14% decline last month.

Stocks and bonds also fell, along with European and Asian indexes. Oil prices dropped for a third day in a row.

Bank of America said Wednesday in a research podcast that the chance of a more hawkish Federal Reserve and the likelihood of interest rates staying higher for longer haven’t been fully priced into risky assets, including cryptocurrencies.

In the news, the District of Columbia is suing MicroStrategy founder Michael Saylor for tax fraud. The attorney general’s office is also suing the business software company for allegedly helping him evade taxes on his earnings in the district. MicroStrategy’s shares were down more than 4% following the news.

Crypto lender Celsius Network is facing another group of customers who want their money back, Nikhilesh De reports.

Developers behind the Helium network have proposed shifting the entirety of the protocol to the Solana blockchain, citing faster transaction speeds, high uptimes and more interoperability with other blockchains.

And finally, in Latin America, CoinDesk’s Marina Lammertyn unpacks how the political turmoil in Peru has led citizens to turn to crypto as a safe haven.

If you have been following the crypto market for some time, you probably have heard that Ethereum, the world’s largest smart-contract blockchain, could undergo a hard fork later this month, splitting into a proof-of-stake (PoS) chain and a proof-of-work (PoW) chain.

The Ethereum chain with the PoS consensus mechanism will retain the seven-year-old ether (ETH), which was recently trading at $1,570, as its native token. The PoW chain, representing a group of miners opposing the impending Merge, or switch to PoS, would have a new token called ETHPOW.

If the chain splits, ETH holders will receive ETHPOW free of cost. What’s not known is the value of the ETHPOW token.

One way to gauge the potential value is to look at the difference between spot ether and futures prices, according to Paradigm, which focuses on over-the-counter trading for institutions.

As of Wednesday, ether Sept. 30 expiry contracts listed on major exchanges traded at a discount of $18 to the spot price, indicating the market is expecting the ETHPOW token to draw a price of at least $18 at inception.

“We can infer how much the market estimates ETHPOW will be worth from simply looking at spot-future basis, since spot = PoS + PoW, while future is just PoS,” Paradigm said in a Merge-focused blog post published Wednesday. “Currently, the basis is implying ETHPOW to be priced ~$18, which is ~1.5% of ETH market cap.”

Trading giant Cumberland voiced a similar opinion last month, saying, “we can infer how much the market estimates ETHPOW will be worth from the spot-future basis.”

The logic behind considering the negative $18 basis as a possible ETHPOW price is that the discount represents the risk-free cost of collecting the potential forked tokens. So, if traders are willing to pay $18, they must expect the token to be priced at $18 or higher. 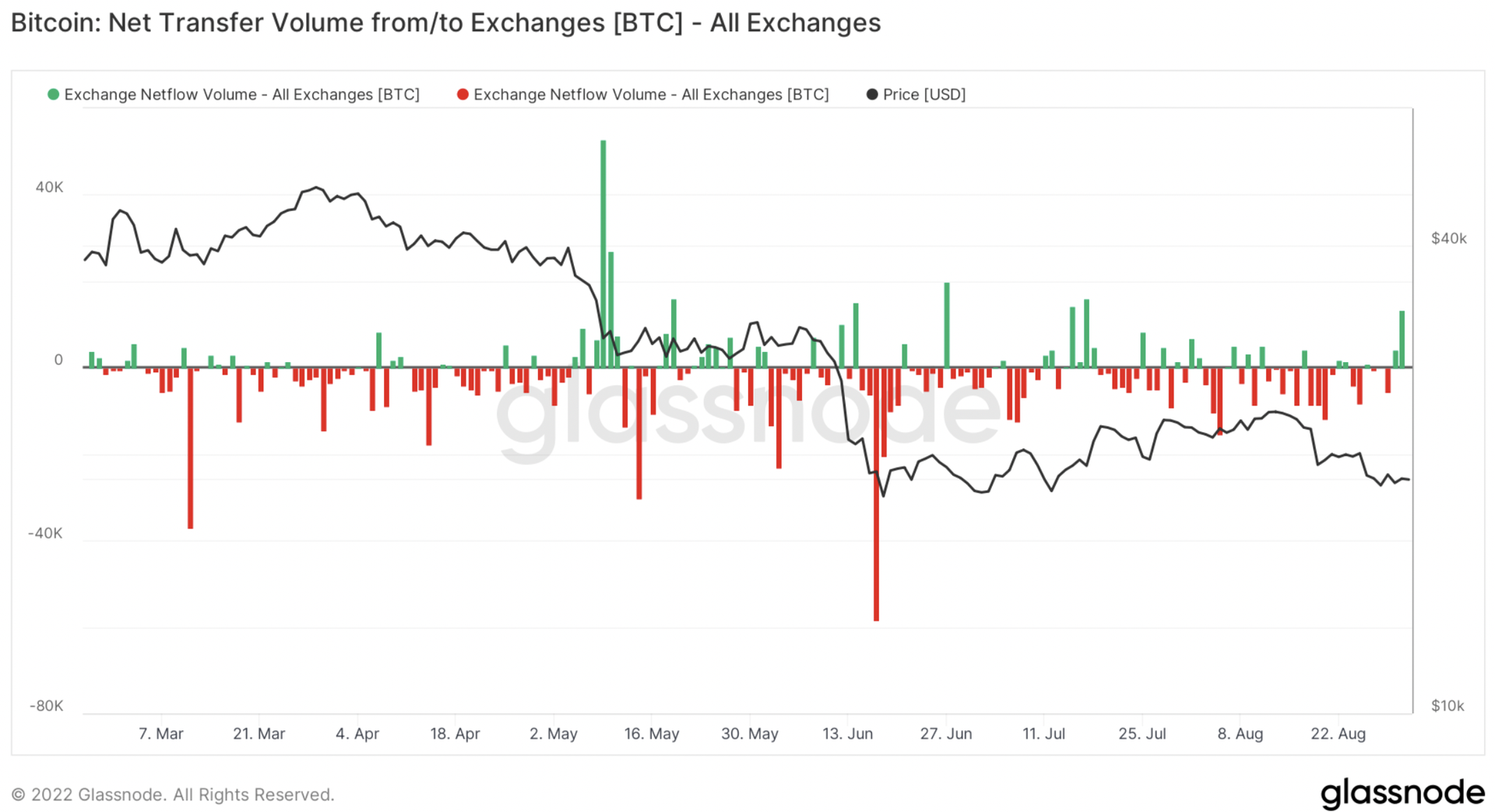 ‘Piles of Risk’: An Outlook for Autumn