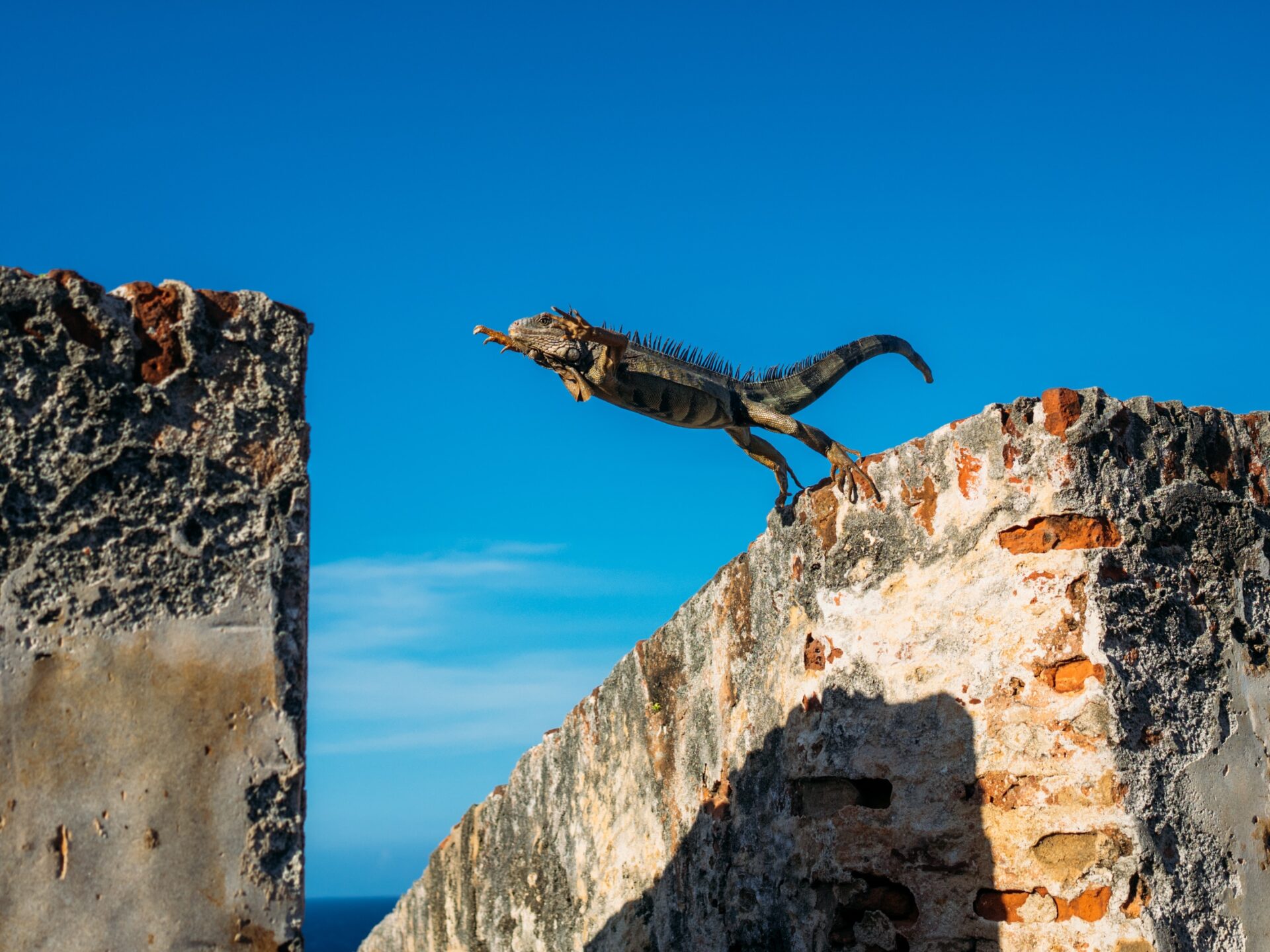 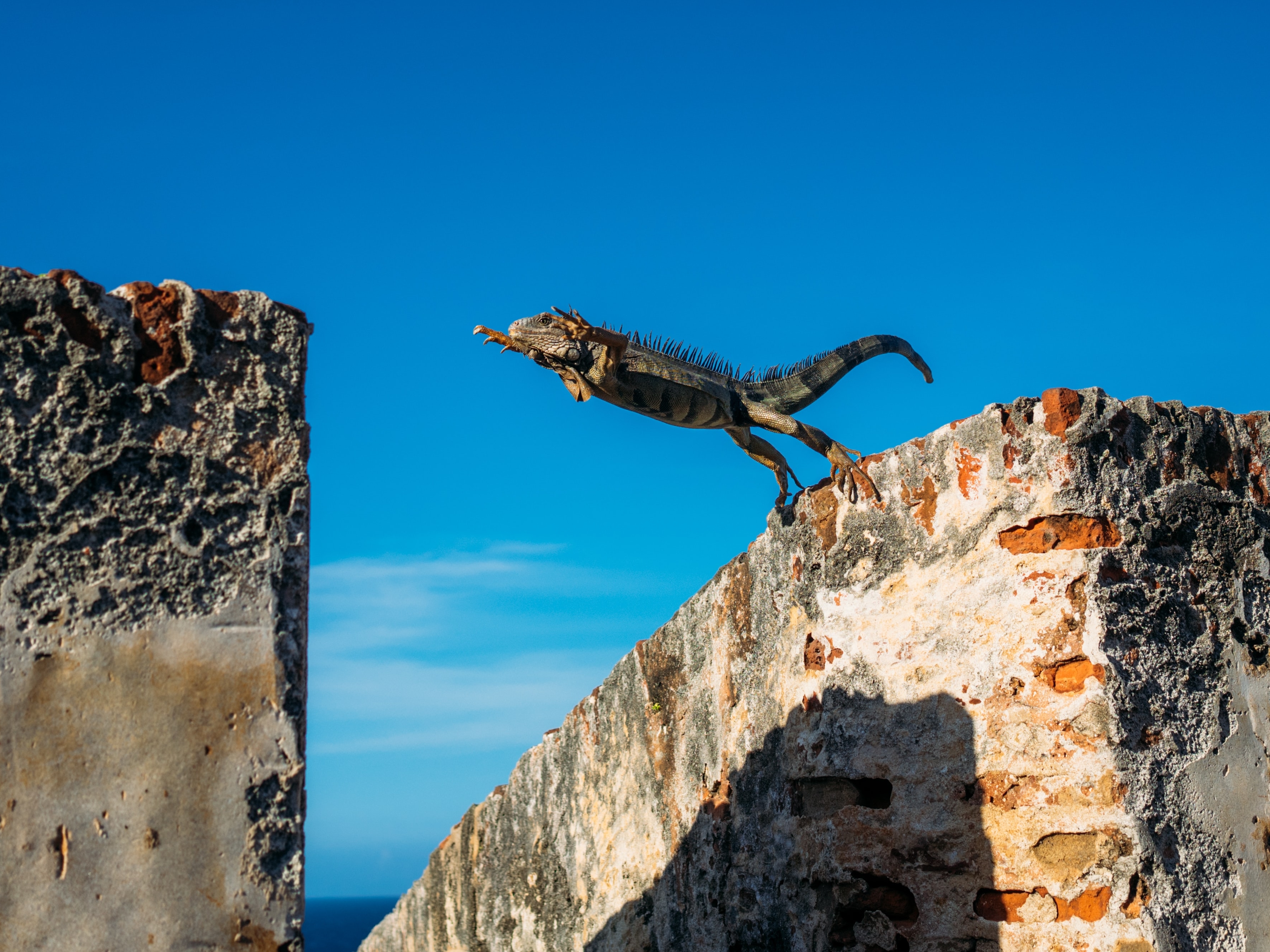 Bitcoin jumped to $23,500 Wednesday shortly after the release of the U.S. CPI for July. (Denny Luan/Unsplash)

Bitcoin (BTC) jumped 2% to about $23,500 in the minutes after the U.S. consumer-price inflation data for July was released. The core CPI was unchanged with an increase of 5.9%, compared with the expected 6.1% growth, a relief for markets. 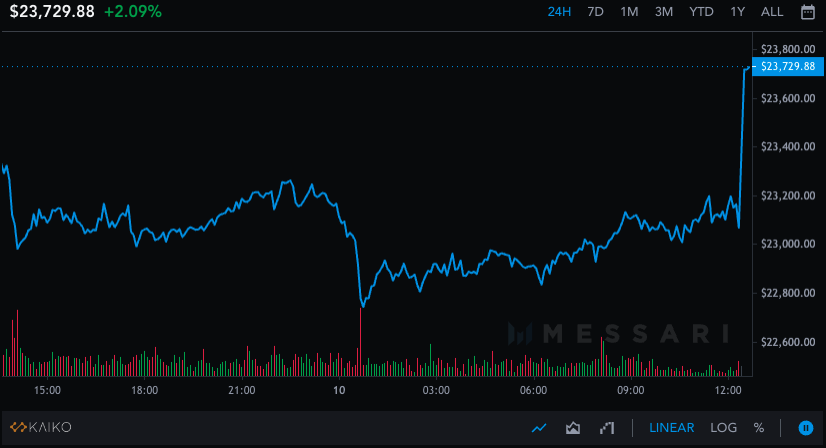 Futures tied to the major U.S. stock indexes rose after the report. S&P 500 futures were up 1.7%, and Dow Jones Industrial Average futures gained 1.3%.

Ether (ETH) also rose 4% to $1,780 after the data was released. Laurent Kssis, head of Europe at Hashdex, a crypto asset management firm, said he thinks that this might be a key support level for the cryptocurrency for a $2,000 target by the end of August.

Altcoins performed well Wednesday with fantom (FTM) up 8% and AAVE up 6%.

“We increasingly seem to be entering a transitional period. Until recently, it was clear that most investors considered the market to be in the throes of a crypto winter, but this narrative is no longer as clearly defined,” Jason Deane, an analyst at Quantum Economics, said.

“That said, bitcoin is still very much traded by markets as a commodity and its price is still closely aligned with external market data,” Deane said. “As a result, the influence of these factors can often offset asset-specific data and that may well be what we’re seeing here.”

In the news, Tesla (TSLA) CEO Elon Musk sold 7.92 million shares of the company, according to regulatory filings.

Musk, who has been meme cryptocurrency dogecoin’s highest-profile supporter, confirmed the shares had been sold via a tweet. Responding to a tweet asking if the shares were sold, the billionaire replied “yes. In the (hopefully unlikely) event that Twitter forces this deal to close *and* some equity partners don’t come through, it is important to avoid an emergency sale of Tesla stock.”

The sales has left him with a 15% stake in Tesla. Its stock was down 2.5% Wednesday morning.

Shares of Coinbase Global (COIN) have fallen about 5% after the exchange said trading volume dropped substantially during the second quarter. According to a shareholder letter released Tuesday, customer trading activity amounted to $217 billion during the quarter, down from $309 billion in the first quarter.

Still, Bank of America said in a research report that the exchange is in a good position to take market share during this crypto winter. It maintained a buy recommendation on the stock after the company posted its second-quarter results.

JPMorgan is less optimistic in the near term, saying the crypto exchange’s near-term outlook is “still grim.”

Mercado Libre, Latin America’s largest e-commerce company by market value, plans to expand its crypto trading feature across the region after a successful start in Brazil.

In December, users of Mercado Pago, Mercado Libre’s digital wallet, were allowed to buy and sell bitcoin, ether and the stablecoin pax dollar (USDP) in Brazil after an integration with Paxos blockchain infrastructure.

Mercado Libre didn’t say which countries were next in line for the product or any tentative launch dates, Andres Engler reports.

Traders are rotating from bitcoin and stablecoins to altcoins

The market shares of bitcoin and stablecoins continue to fall as traders appear to be more comfortable with exposure to riskier cryptocurrencies, according to data from Arcane Research via a weekly market report from crypto exchange Luno. 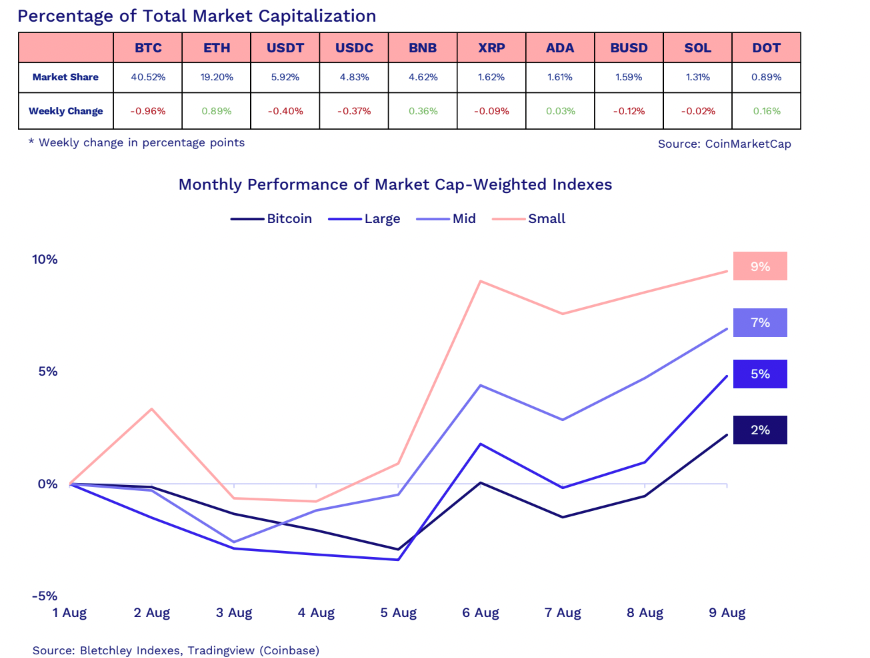 Crypto indexes have seen positive returns so far in August, with the small-cap index leading the way with a 9% increase. Mid-caps are up 7%, and large-caps are up 5%. Bitcoin has risen 2%.

As bitcoin underperforms altcoins, bitcoin’s share of the overall crypto market by market capitalization has dropped to 40.5% from a peak of 47% in mid-June.

“As the market sentiment has improved, traders have been more interested in getting exposure to altcoins than bitcoin,” the Arcane Research report said.

What Is the Ethereum Merge?

Welcome to the strangest Senate race in America