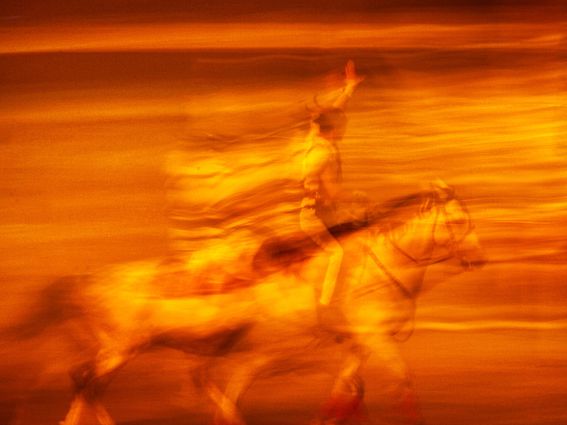 Bitcoin (BTC) was trading at around $19,100 Thursday morning (Unsplash)

Bitcoin (BTC) was up 3.3% Thursday at around $19,100 – roughly back to where it was early Wednesday before a wild 24 hours of price swings that spanned the Federal Reserve’s latest announcement that it will continue its campaign of aggressive interest rate hikes.

The Fed’s rate moves have been pushing up the dollar’s value in foreign-exchange markets, and now cracks are starting to appear: Japan announced its first currency intervention in more than two decades to shore up the yen. Meanwhile, Switzerland, Norway and the U.K. all raised borrowing costs in the wake of the Fed’s decision.

Tighter monetary policy, in general, is seen as weighing on prices of risky assets like bitcoin. But it’s possible that the dire scenario is already priced into the market.

Ether (ETH), the second-largest cryptocurrency, was gaining along with bitcoin, up 4.5% on the day to about $1,300. The broad CoinDesk Market Index was higher, led by Algorand’s ALGO with a 12% gain over the past 24 hours.

In the news, community members of the crypto-powered wireless project Helium voted to ditch their own blockchain and instead move operations onto the Solana blockchain under a plan to save resources.

The crypto exchange FTX, which is led by billionaire Sam Bankman-Fried, is reportedly in discussions to raise up to $1 billion in capital at a $32 billion valuation.

As XRP Rallies, Some Traders Buy Year-End Bullish Bets in the Options Market

Payments-focused cryptocurrency XRP has rallied sharply this month, outshining larger cryptocurrencies. Some traders are snapping up bullish bets in the options market in hopes of continued gains into the year end.

The cryptocurrency, ranked fifth by market value, traded at 42.6 cents at press time, a 28% gain for the month, according to CoinDesk data. Market leaders bitcoin and ether were down 4.5% and 17%, respectively.

“We have seen interest in buying XRP year-end upside call options in anticipation of a resolution in the ongoing lawsuit with the U.S. Securities and Exchange Commission,” Dick Lo, founder and CEO of Hong Kong-based quant trading firm and liquidity provider TDX Strategies, said.

A call is a derivative contract giving the purchaser the right but not the obligation to buy the underlying asset – in this case, XRP – at a predetermined price on or before specific expiry date. A call, therefore, is preferred by bullish speculation, while a put option represents a bearish bet. 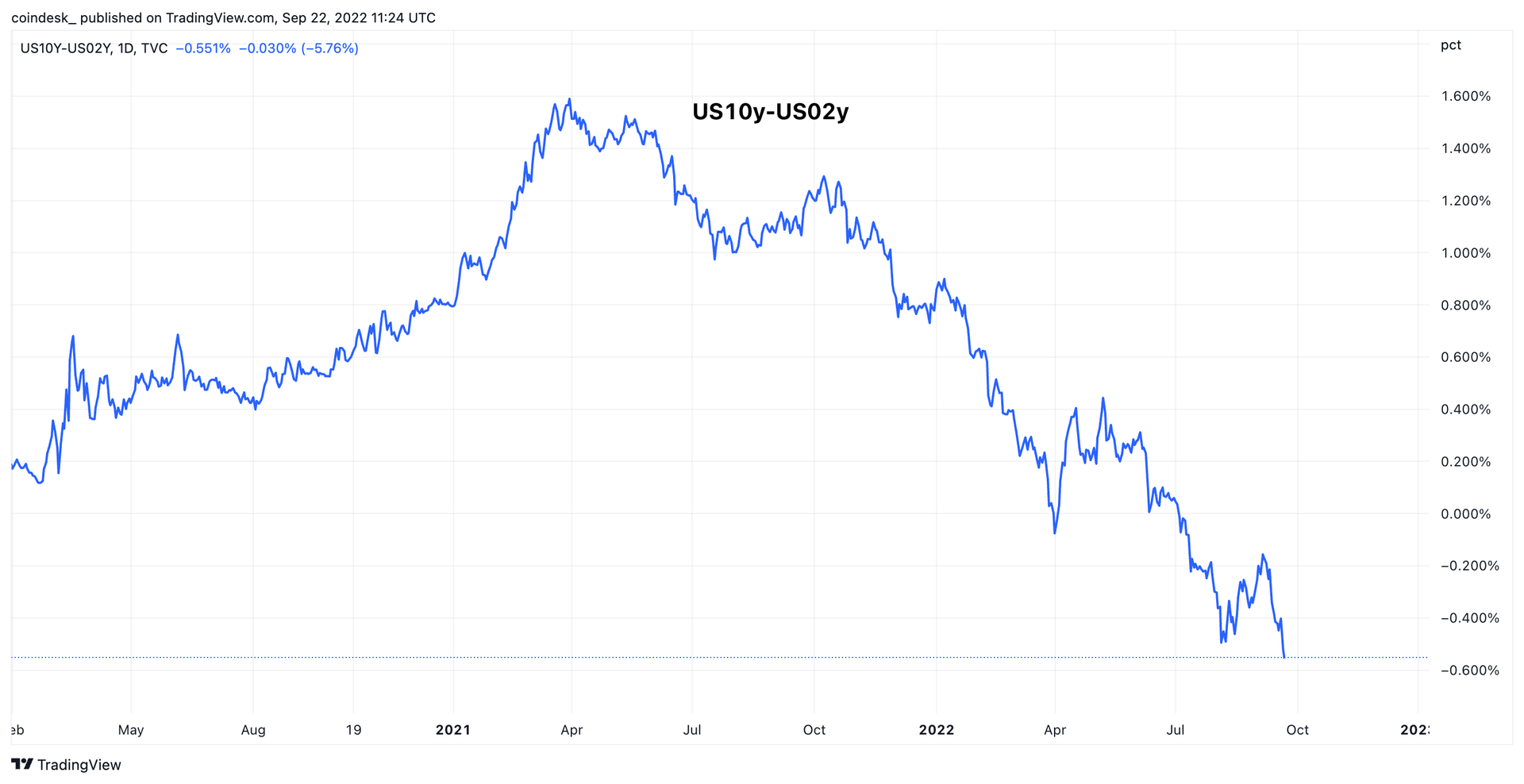 The U.S. Treasury yield curve is now at its most inverted point in four decades, with the spread between yields on the 10 and two-year Treasury notes sliding to -0.52%.

Urbit Is Web3, Weird and Wonderful and I Don’t Care Who Made It

The 'New Weird' and the Terror of the In-Between