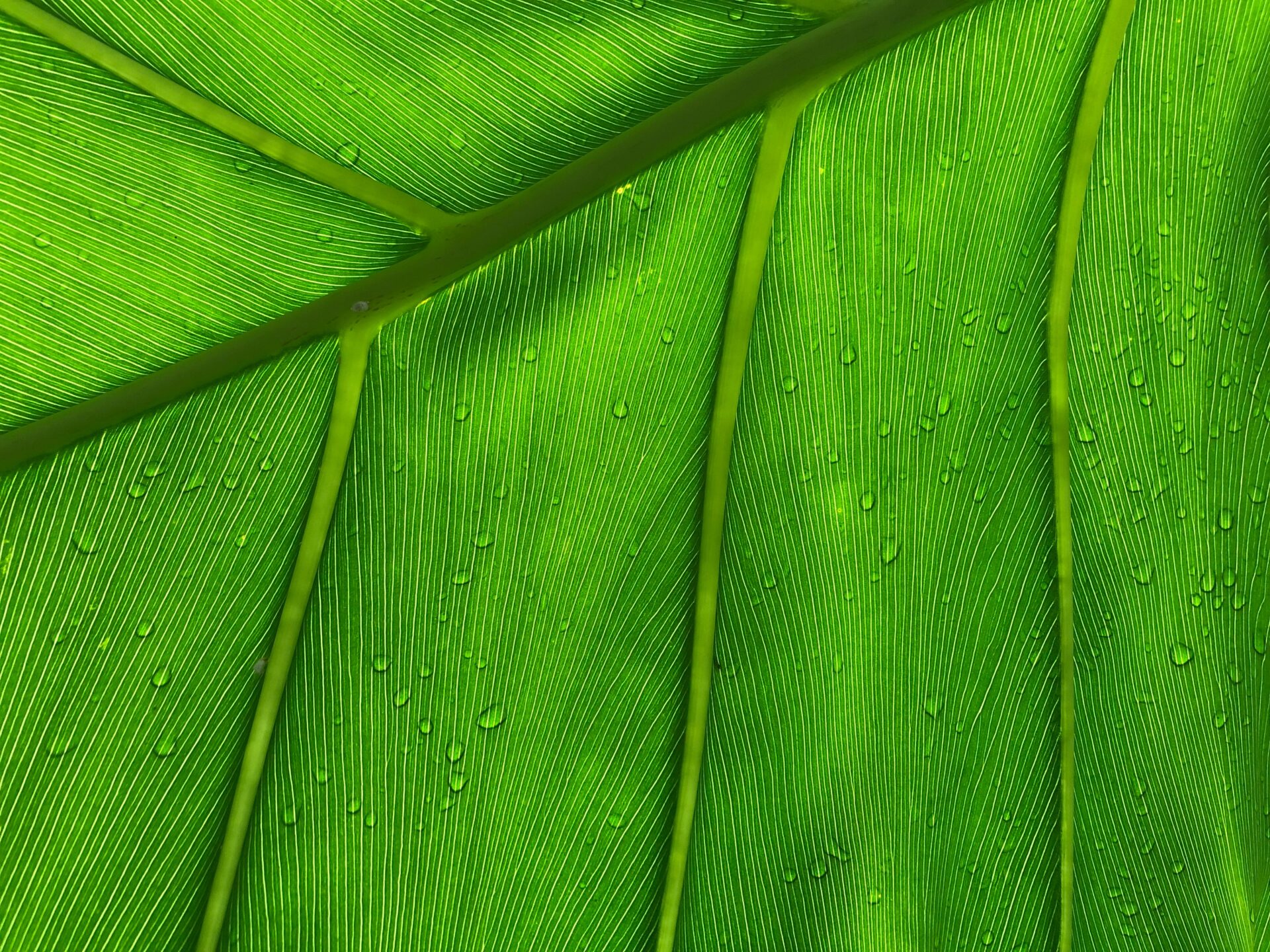 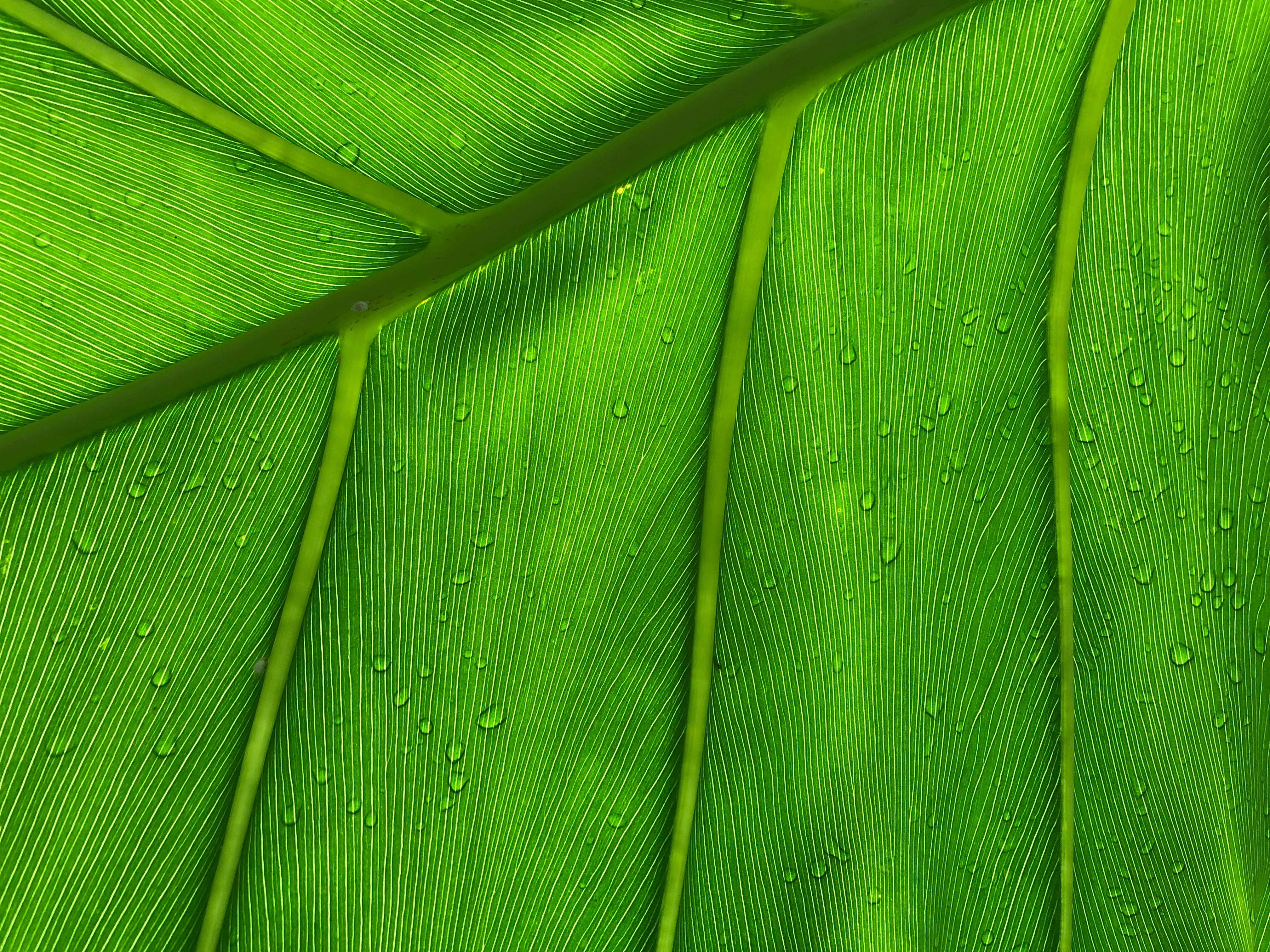 Even with multiple hacks this week, the crypto market traded mostly in the green on Wednesday morning. (Nicholas Stanley/Unsplash)

The crypto market was mostly trading in the green on Wednesday despite news that popular layer 1 blockchain Solana was exploited Tuesday night.

An unknown attacker drained at least $5 million worth of SOL, SPL and other Solana-based tokens from unsuspecting users.

Although the prices of bitcoin and ether haven’t been affected by the news of the hack, Solana’s SOL token slipped 2%.

“The hack will definitely cast a shadow over Solana’s credibility as a better alternative to Ethereum, especially when it comes to security,” Mikkel Morch, executive director of ARK36, a digital asset fund, wrote in an email. “It may even give Ethereum some additional boost from the narrative perspective as the safest and most reliable DeFi (decentralized finance) ecosystem.”

Earlier in the week, the cryptocurrency bridge Nomad suffered a $200 million exploit. Since that breach, blockchain security company PeckShield said $9 million has been returned, equating to around 4.75% of the total loss.

In other news, Ethereum developers addressed a potential glitch ahead of the Merge in the 92nd Consensus Layer Call. One researcher said that the chance of such a glitch (an MEV-boost failure) is slim, but contingencies should ensure that the Merge still goes smoothly.

It’s little more than speculation now that some Ethereum miners might break away when the world’s second-biggest blockchain shifts as soon as September to a new “proof-of-stake” system that’s supposed to be better for the environment.

But with the Ethereum Merge still at least a month away, some analysts are already sharpening their pencils on various strategies to profit from any revolt in the ranks.

According to Decrypt, Chinese crypto miner Chandler Guo has started a campaign to fork the Ethereum blockchain and create a spinoff, hewing to the proof-of-work (PoW) system that Ethereum uses now.

The story was based on a Chinese-language tweet from Guo: “Ethpow will be coming soon,” the post reads. “I fork ethereum once, I will fork it again!”

The cryptocurrency wouldn’t be ETH post-Merge. With the fork, or code change, Guo would create a new cryptocurrency called ETHPOW, according to Decrypt.

Investment research analysts at BitMEX published a blog post arguing that a new chain might generate some interest from investors and traders.

“Although there are many technical challenges that ETHPoW faces, as long as the chain survives, it looks likely that there could be positive narratives around the coin and leading centralized exchanges are likely to list it,” the analysts wrote.

As outlined by BitMEX:

“Doing the above trade, you have potentially got more USD for free with almost zero risk! Well, zero risk when only considering certain types of risk, such as price movements,” the BitMEX post states.

“ETHPoW may generate a lot of excitement, and we predict that ETH vs ETHPoW will be a popular trading pair post-split, at least until another interesting dynamic comes along,” BitMEX analysts said.

But others are dismissing the effort almost entirely.

According to Will Harborne, founder of Rhino.fi, there is likely little profit to be made from trading ETHPoW. 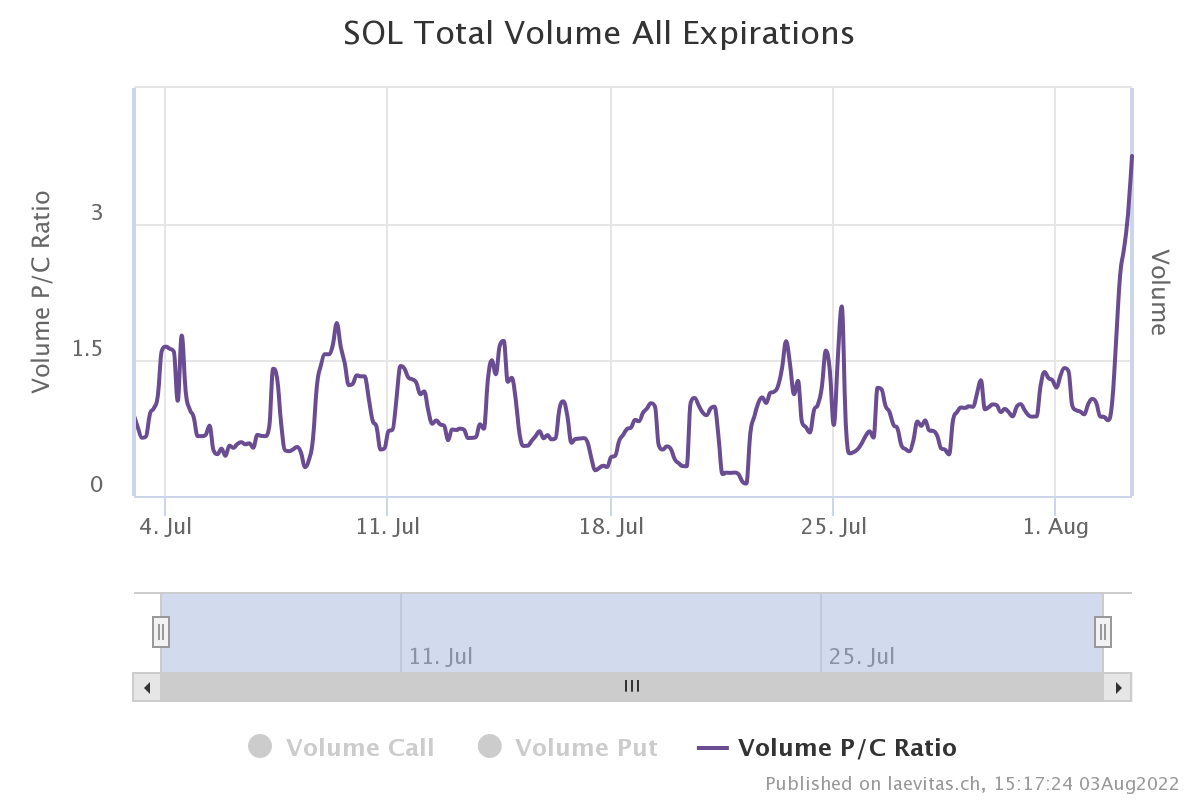 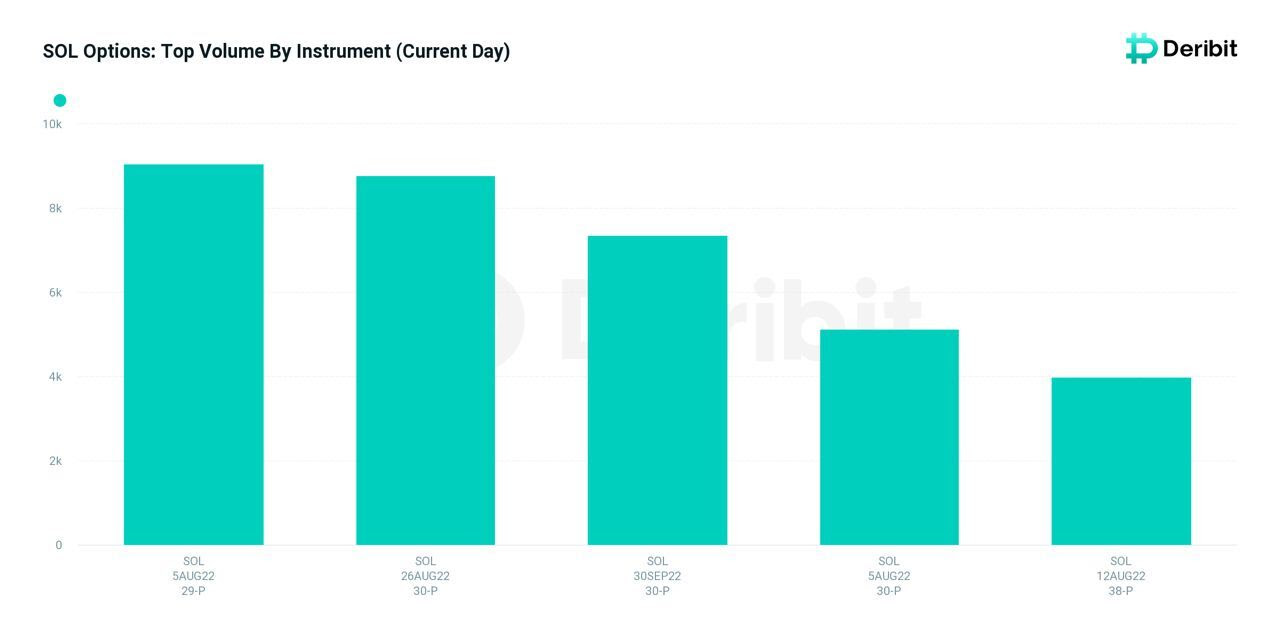 Circle Invested in 2 Hacked Crypto Companies, Adding to Its Headaches Amid Stablecoin Scrutiny

Crypto Risk Management: How to Get Your Wealth Off an Exchange