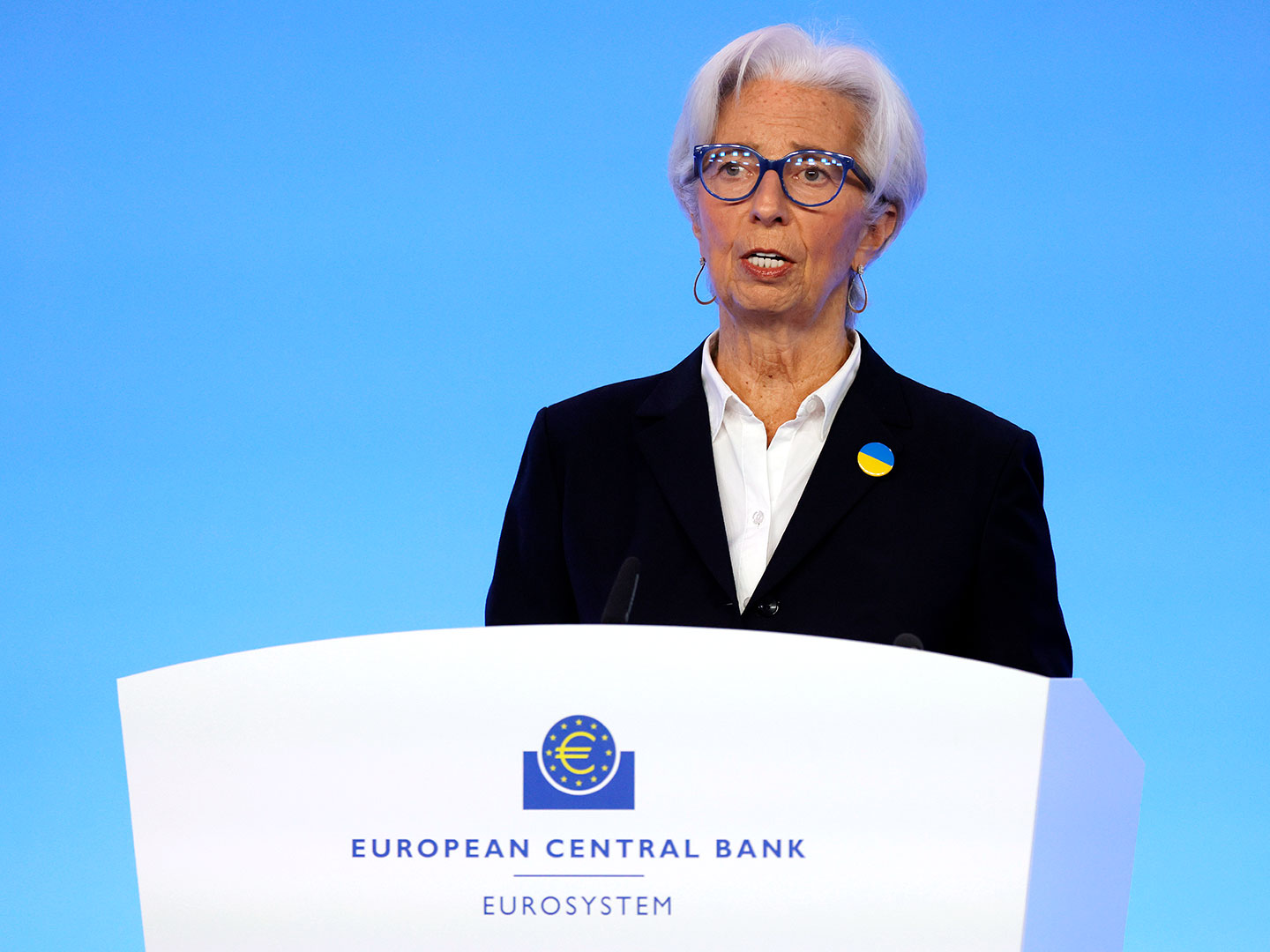 Good morning, and welcome to First Mover. We’re Bradley Keoun and Shaurya Malwa, here to take you through the latest in crypto markets, news and insights.

(First Mover lead author Lyllah Ledesma is in Paris for the EthCC conference. Her dispatch from the conference on Wednesday is here. Spoiler alert: Ethereum’s Vitalik Buterin was overheard ordering a hot water during one of Europe’s worst heat waves in recent memory.)

Cryptocurrencies reversed Wednesday’s price gains as traders took profits after days of an uptrend, causing bitcoin to slip below $23,000 and majors taking hits of as much as 10% in the past 24 hours.

A drop in bitcoin prices came as electric carmaker Tesla said in an earnings report on Wednesday that it sold $936 million worth of bitcoin, or 75% of its holdings, in the second quarter. CEO Elon Musk cited “the uncertainty of the COVID lockdowns in China” as a crucial reason for its decision. Musk added the company did not trim its dogecoin holdings.

However, Musk said Tesla is open to increasing its bitcoin holdings again in the future and noted that the second-quarter sale “should not be taken as some verdict on Bitcoin.”

Analysts said retail investors should not take the bitcoin sale as a caution sign. “Having the billionaire’s company sell a majority of its BTC holdings shouldn’t necessarily be taken as a statement or reflection of Elon Musk’s position towards Bitcoin,” said Claudiu Minea, CEO of crowdfunding platform SeedOn in a Telegram chat. “This is likely more of a need for liquidity for the company as their profitability for Q2 has suffered due to the current downward trend for bitcoin’s price.”

“Therefore, the decision to sell might be due to the need for cash on the balance sheet, rather than not seeing bitcoin as a valuable asset anymore,” Minea said.

Wall Street analysts are signing on to a market thesis suggested by the sudden rally in digital-asset markets over the past week: That the worst of this year’s price crash in cryptocurrencies might now be over.

Crypto analysts and traders warn that there might still be another price drop on the way. But the signals are turning more bullish.

Demand among retail investors in the crypto market is improving, and the “intense phase” of deleveraging appears to be over, JPMorgan Chase wrote Thursday in a report.

“The extreme phase of backwardation seen in May and June, the most extreme since 2018, appears to be behind us,” the bank said.

Crypto markets have bounced back in recent weeks as investors anticipate the Ethereum “Merge” that is set to commence on Sept. 19.

Ethereum network activity has increased alongside an uptick in investor sentiment, JPMorgan said.