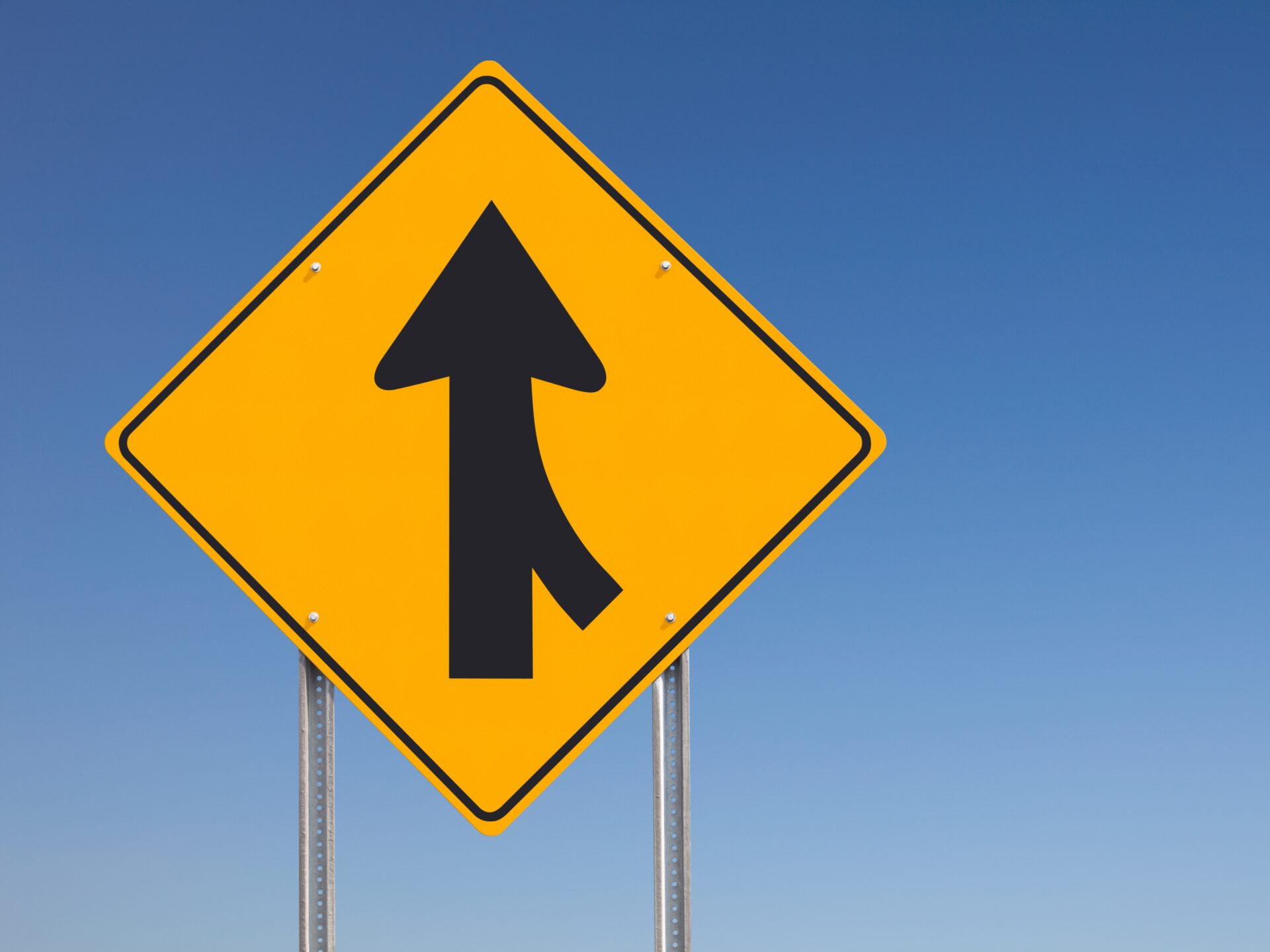 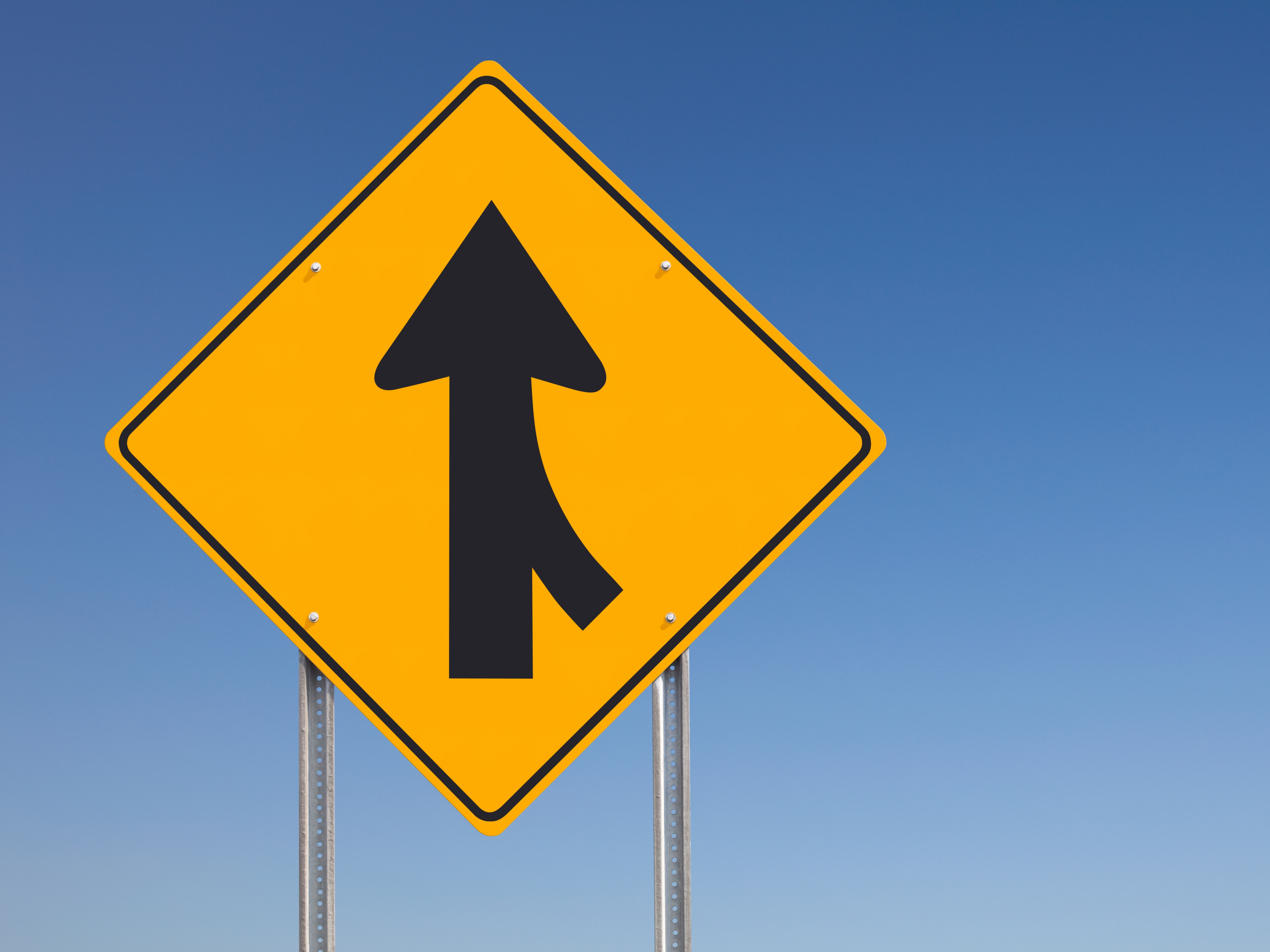 The Ethereum Merge is one step closer to reality. (ryasick/Getty Images)

“The inflation report has further fueled the optimism already apparent in the markets and could set the tone for the rest of the summer,” said Craig Erlam, Oanda analyst, in an emailed note.

ETH is outperforming BTC today, up 12% over the last 24 hours thanks to the successful third and final testnet on the Ethereum blockchain ahead of the Merge.

“Goerli” was the last of three public testnets to run through a dress rehearsal of the Merge, which will shift Ethereum from the current proof-of-work system to a proof-of-stake system. With Goerli done, the Merge is expected to take place at some point at the end of September. ETH has been rising ahead of it.

Bitcoin hit a two-month high of $24,658 on Thursday morning. Erlam wrote that he’s “still not seeing the momentum I would expect and want.”

“That may change, of course, and a break of $25,000 could bring that, but we still appear to be seeing some apprehension that may hold it back in the near term,” according to Erlam.

In the news, Near Protocol’s native NEAR token jumped 12% to a high of $5.97 Wednesday after Coinbase (COIN) added the token to its listing roadmap, which shows assets the cryptocurrency exchange plans to add.

Blockchain analytics firm Elliptic said that it can now track crypto movements across and between all blockchains concurrently and in a matter of milliseconds. The firm said the offering can help thwart exploits on cross-chain bridges.

From Seoul, South Korea, CoinDesk’s Shaurya Malwa reported that options trading is more likely to be a key bet among institutional investors in cryptocurrencies than other niches such as decentralized finance(DeFi) or non-fungible tokens (NFT) in the coming years, says prominent crypto fund QCP Capital.

What’s at Stake: Will the Merge Turn Ether Into a Security?

Ethereum’s upcoming Merge could make the second-largest blockchain greener, faster and cheaper. But a law professor says it could also create regulatory headaches by transforming ether, the network’s native asset, into a security under U.S. law.

“After the Merge, there will be a strong case that ether will be a security. The token in any proof-of-stake system is likely to be a security,” tweeted Georgetown Law professor Adam Levitin on July 23.

If Levitin is right, and, more importantly, if the U.S. Securities and Exchange Commission (SEC) shares his view, exchanges that list ether (and that would be nearly all of them) would be subject to more onerous regulatory requirements. Like the bitcoin cryptocurrency, ether has until now been treated as a commodity, outside the SEC’s jurisdiction.

Most chatter in the Ethereum ecosystem has concerned technical aspects of a post-Merge proof-of-stake network rather than such legal questions. Goerli, a software update that took place late Wednesday Eastern time, is the final test before the second-largest blockchain fully transitions from the more energy-intensive proof-of-work to proof-of-stake. The switch is expected to be complete by October.

Levitin’s argument is anchored in the Howey Test – detailed in a 1946 U.S. Supreme Court ruling often used to determine whether an asset is a security. To fully appreciate Levitin’s perspective, it’s important to understand Howey and the concept of staking in a proof-of-stake system. 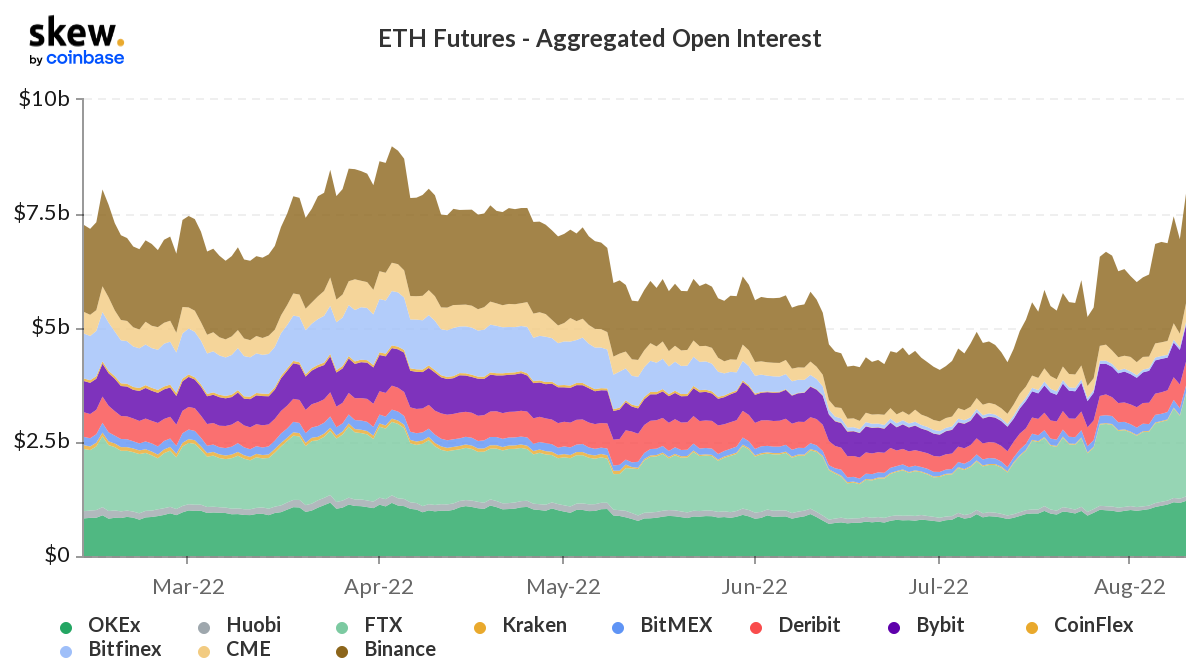