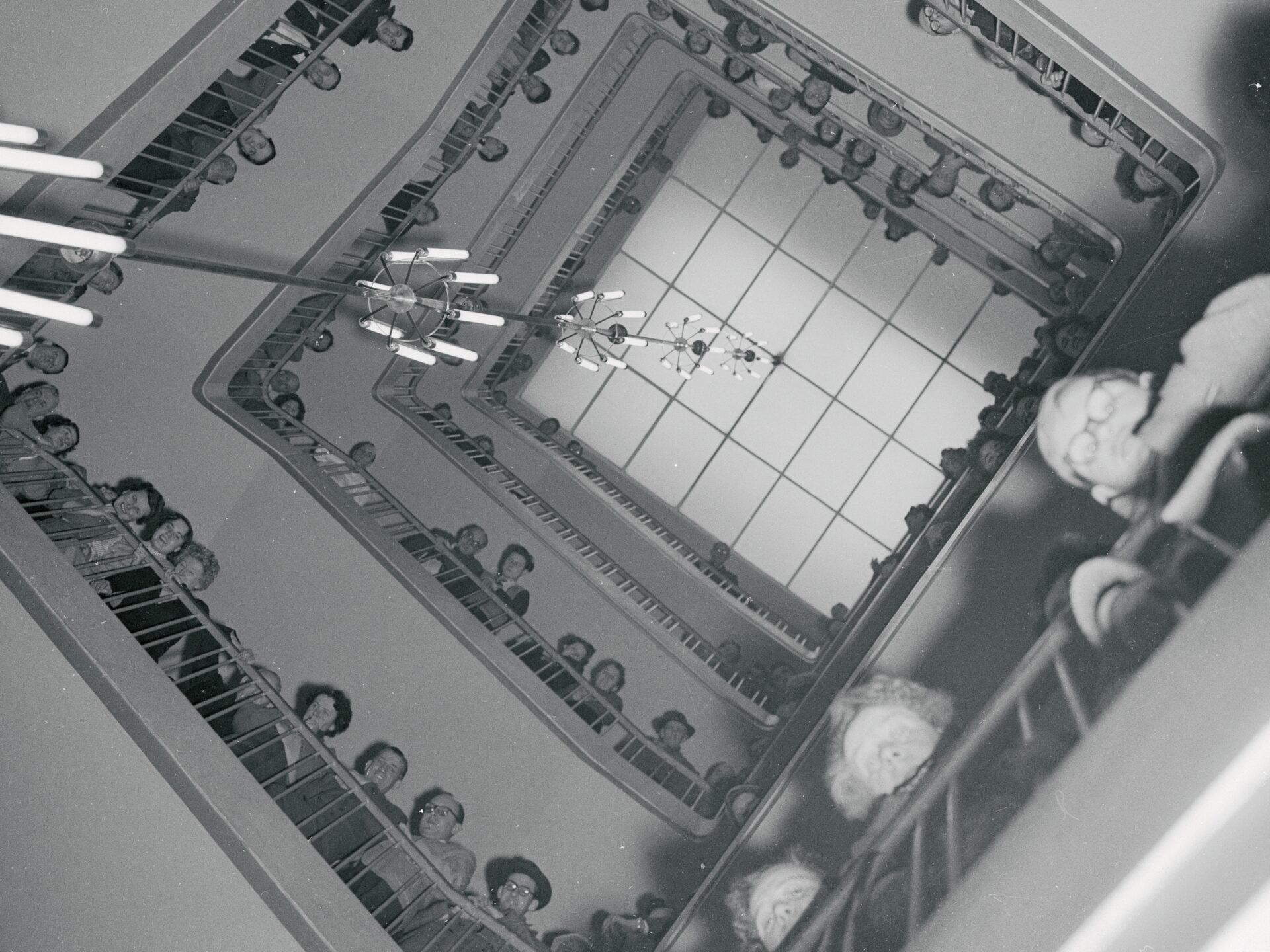 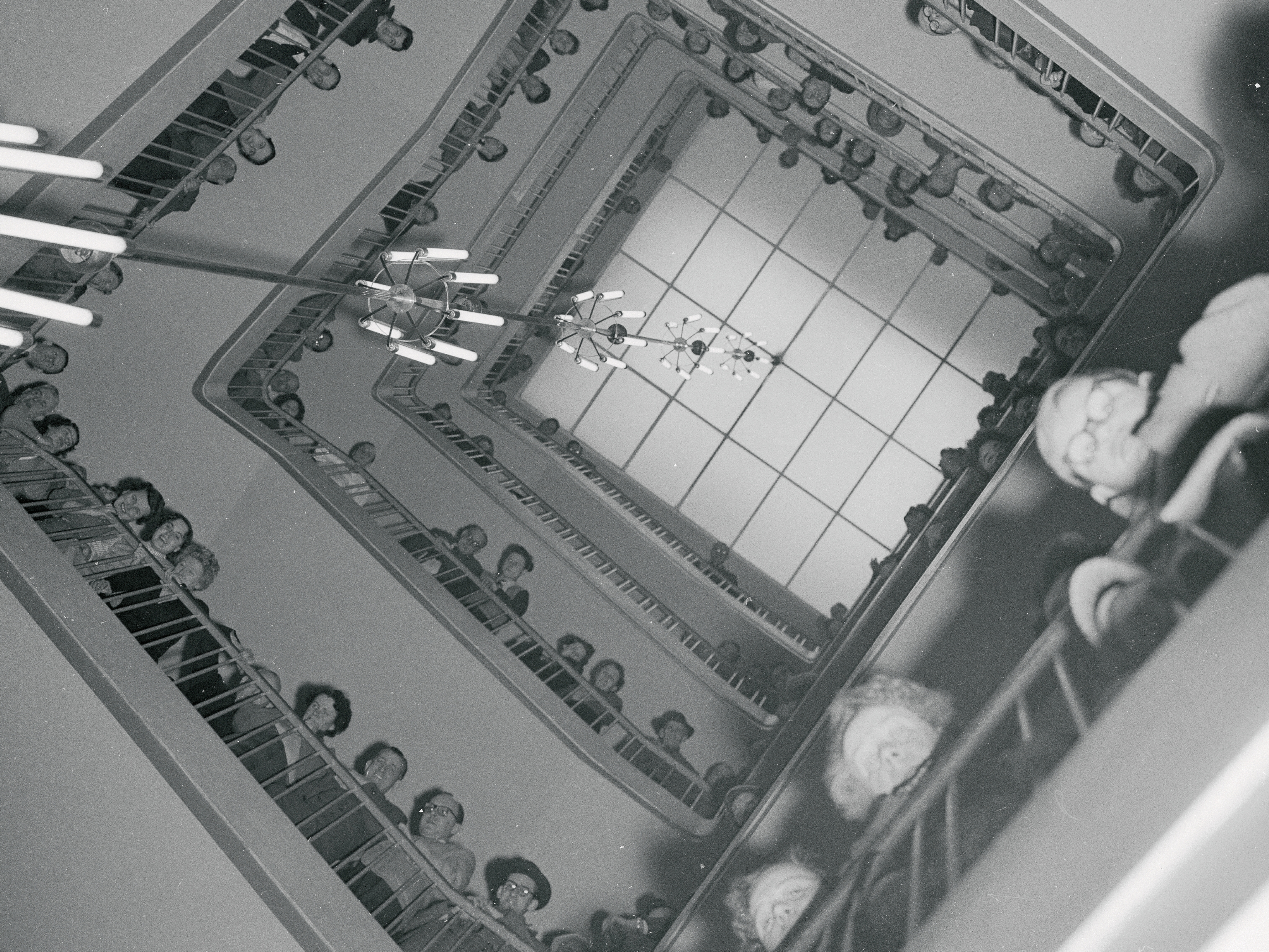 Bitcoin (BTC) was trading relatively flat on the day, down 1%, in the fifth straight day of losses for the world’s largest cryptocurrency. Ether (ETH) was also down.

BTC was recently trading at $23,500. It has lost momentum since it reached $25,000 on Monday. Traders are speculating that a move below $22,000 might suggest the rally has run its course for now.

ETH is moving in a similar direction, down 2% on the week and struggling to remain above $1,800 after hitting a high of about $2,000 earlier in the week.

Privacy token monero (XRM) was one of the only gainers in altcoins on Thursday, trading up 4% over the last 24 hours. Cosmos (ATOM) was up 3%.

In the news, a new study found that insider trading was a bigger issue than previously thought at cryptocurrency exchange Coinbase, suggesting market regulators seeking to police trading may have more work ahead of them.

The paper found suspicious trading in 10% to 25% of new crypto listings and said the problem goes beyond the instances in a U.S. Department of Justice case brought in July.

According to J.P. Morgan analyst Kenneth Worthington, Coinbase is in a position to benefit from the Ethereum Merge as institutional and retail customers get value from staking ether.

And blockchain Solana’s biggest decentralized-finance (DeFi) lender is leaning into “permissionless” loan markets. These “permissionless pools” don’t have any of the safeguards afforded to Solend’s whitelisted markets. 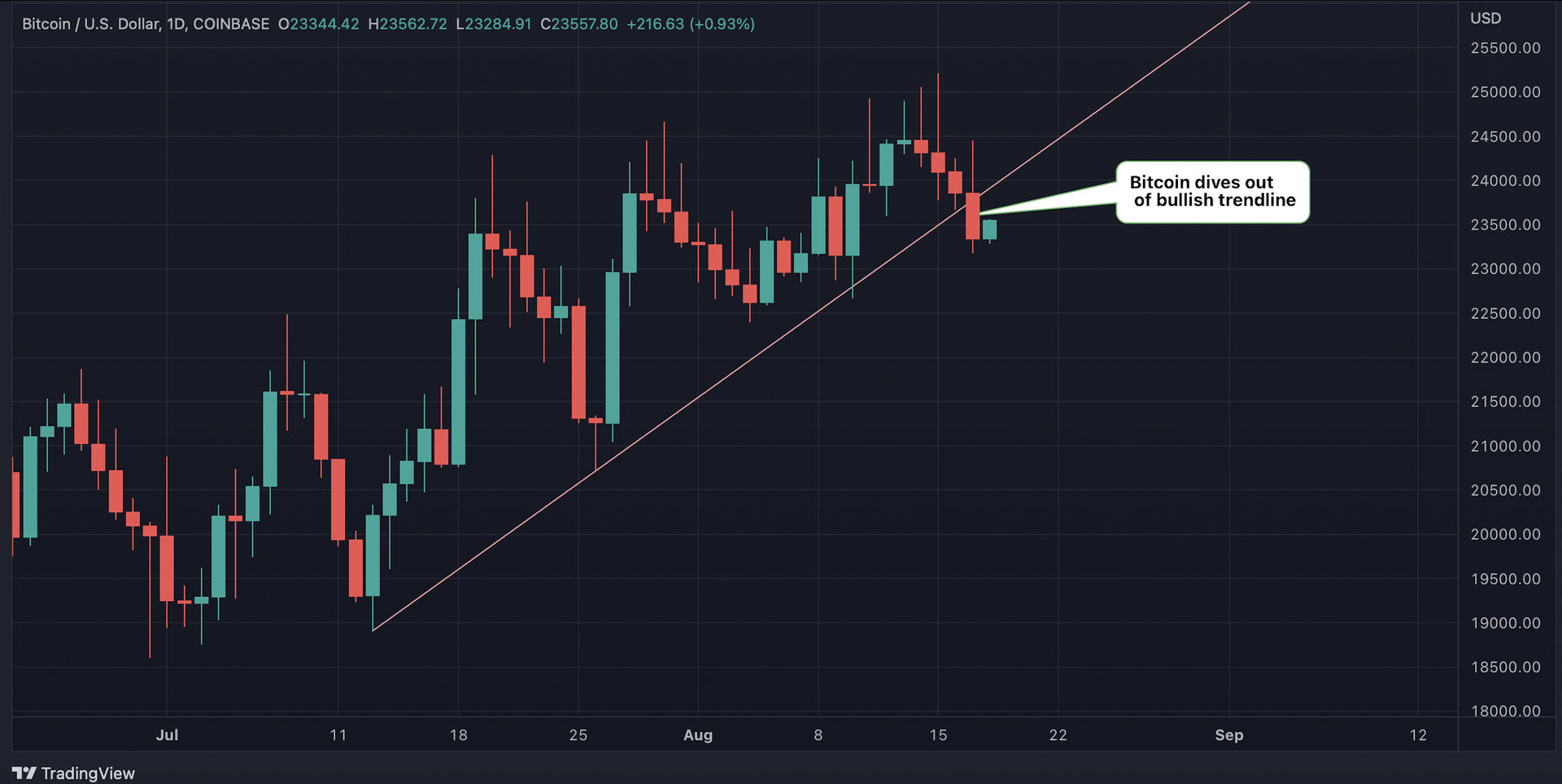 Bitcoin lost a key price support after the minutes of the Federal Reserve’s July meeting dashed hopes that looser monetary policy is set to return to the U.S. next year.

The cryptocurrency fell more than 2% on Wednesday, dropping below a bullish trendline drawn from July 15 and July 26 lows. The breakdown sparked concerns on social media of a deeper sell-off.

The Fed minutes released late Wednesday showed policymakers discussed the need to continue raising interest rates to keep borrowing costs at levels that restrict U.S. economic growth for long enough to tame inflation. The cryptocurrency is sensitive to changes in Fed policy and has halved since the central bank kicked off its tightening cycle in March.

The push for continued rate hikes and restrictive policy contradicts recent market pricing, which had indicated expectations of interest-rate cuts in 2023 and lifted bitcoin to a two-month high of $25,203. The surprise may also inject volatility into markets.

“It seems reasonable that increasing and elevated rates are headwinds for bitcoin,” said Lewis Harland, a researcher at Decentral Park Capital. “The Fed appears to keep consistent in their inflation North Star and the cost seems like an economic contraction.”

According to Michael Kramer, founder of Mott Capital Management, traders of Fed fund futures no longer see the central bank switching to rate cuts next year. Traders expect rates to peak at about 3.7% by March and remain there until late 2023. Last month, the central bank raised the benchmark interest rate by 75 basis points (0.75 percentage point), lifting it to the 2.25%-2.5% range. 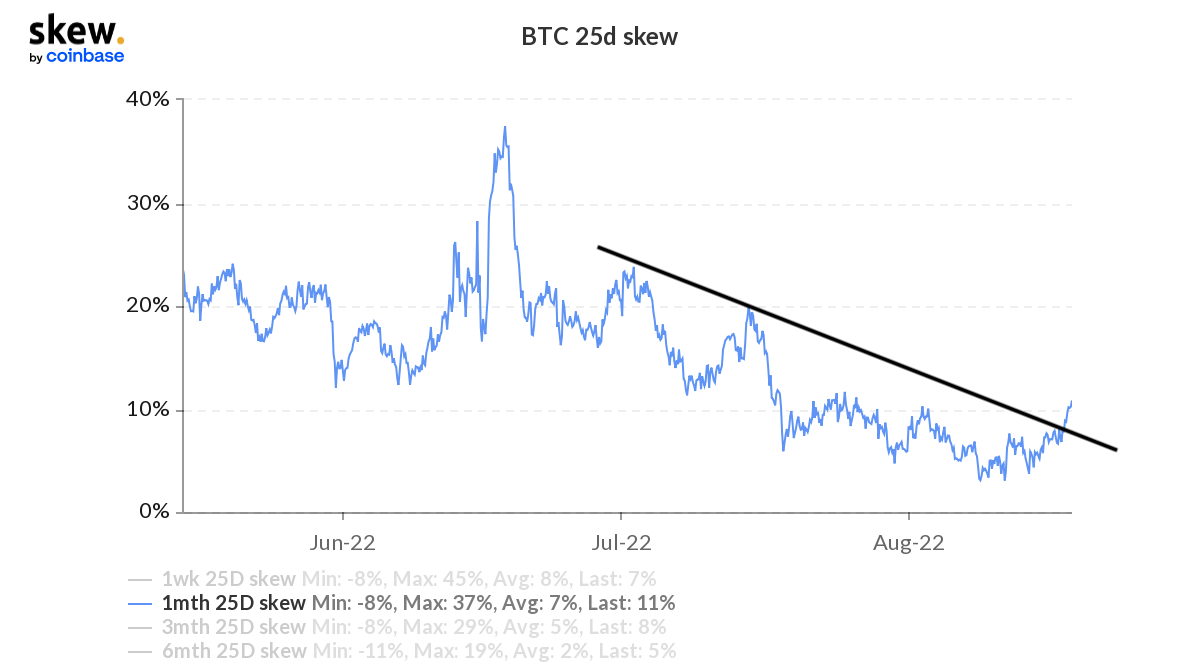 Welcome to the ‘We Just Don’t Know’ Economy