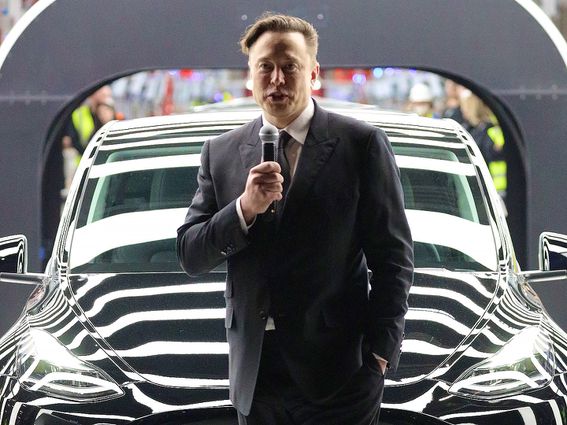 Bitcoin (BTC) was trading at around $20,500 on Thursday, down slightly, while popular meme token dogecoin (DOGE) took the center stage as billionaire and Tesla (TSLA) CEO Elon Musk’s purchase of Twitter (TWTR) approached the finish line.

Dogecoin was up 12% over the past 24 hours. Musk has been a major supporter of dogecoin, although he is being sued by a dogecoin investor for allegedly running a pyramid scheme with the coin.

Dogecoin’s move up follows bitcoin’s rally on Wednesday when it briefly touched the $21,000 mark, reaching its highest point in over a month. Ether (ETH) also reached monthly highs.

Altcoins appeared to be outperforming bitcoin on Thursday with Cosmos’ ATOM up 5% and Uniswap’s UNI and Huobi’s token each up by 3%. 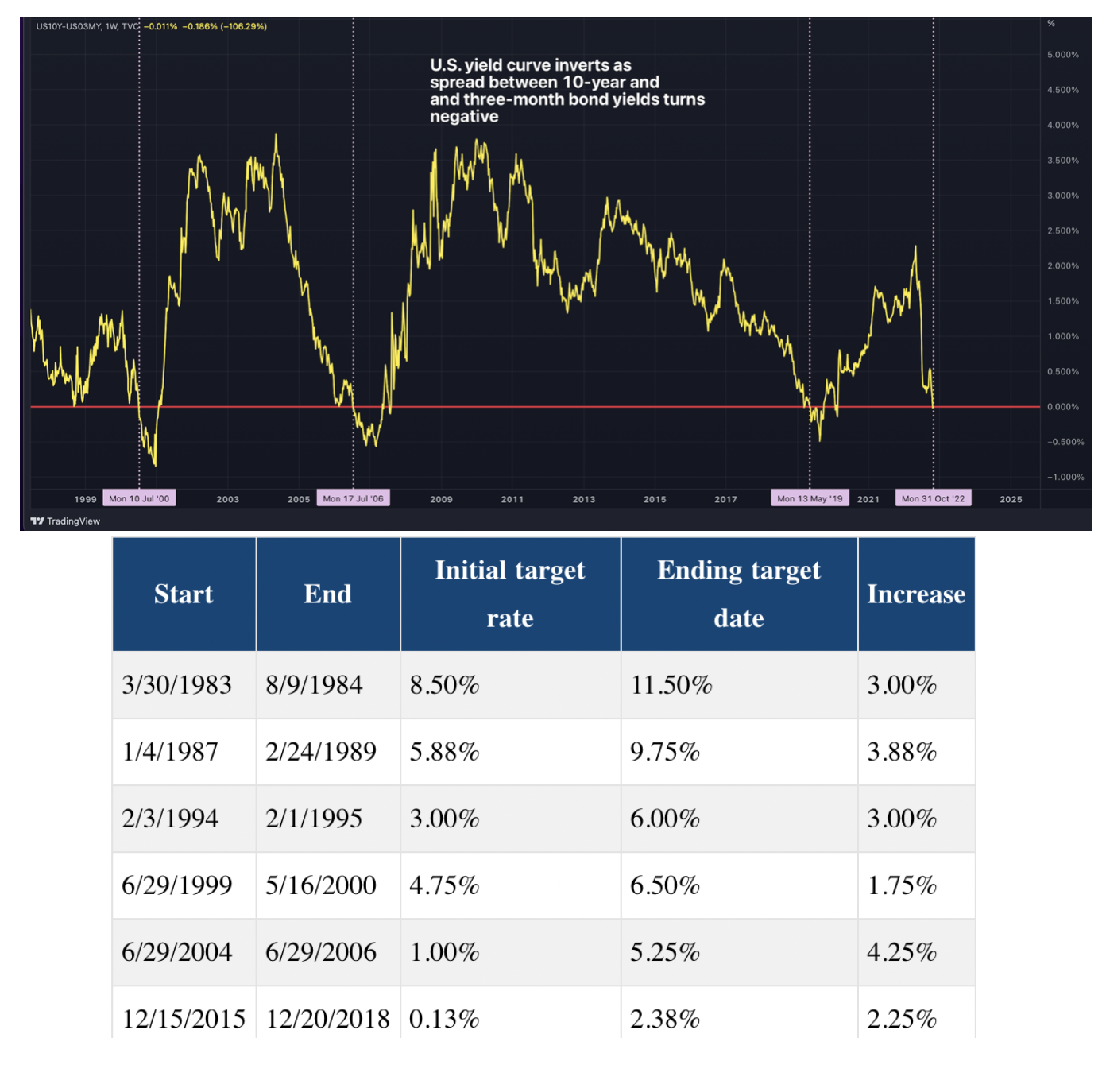