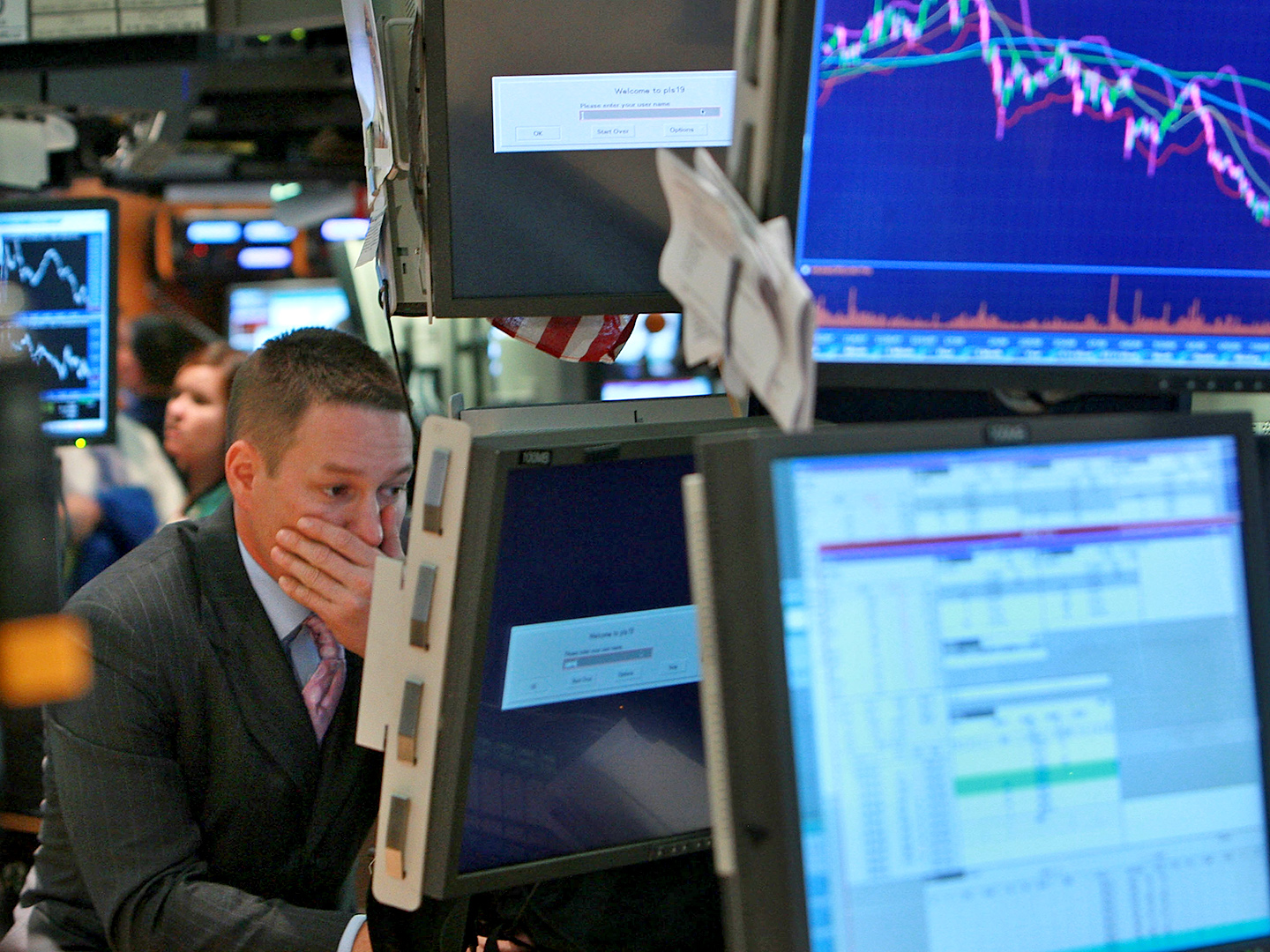 BTC is trading above $23,000, interest in Ethereum's options markets is rising and Zipmex files for bankruptcy. (Spencer Platt/Getty Images)

Bitcoin (BTC) was mostly holding steady early Thursday amid a classic risk-off move in traditional markets after data reported by the U.S. Bureau of Economic Analysis showed the world’s largest economy contracted in the second quarter.

In traditional markets, the U.S. dollar index, which tracks the greenback’s value against major fiat currencies, fell 0.3% to 106.60, and the 10-year Treasury yield slipped by five basis points (0.05 percentage point) to 2.74%.

Ether (ETH) traded near $1,360, representing an 11% gain. According to data from Coinalyze, bearish futures positions worth $200 million have been liquidated in the past 24 hours. The forced closure may have added to the increase in ether’s price.

Meanwhile, the number of open positions in ether options market rose to a lifetime high of nearly 4 million as traders piled into call options or bullish bets on optimism the impending “Merge” would bring the bitcoin-like store-of-value appeal to the second-largest cryptocurrency. (Read more on this below in Market Moves.)

The troubled crypto exchange Zipmex filed applications in Singapore seeking bankruptcy protections amid the threat of legal actions from creditors. Such filings in Singapore grant relief for 30 days or until the Singapore Court makes a decision on the application. Last week, the Singapore-based exchange blocked users from taking direct custody of their coins, sparking fears of an eventual bankruptcy.

Bipartisan legislation that could establish U.S. regulations for stablecoins has formally been delayed until after the August congressional break. The Treasury Department won’t endorse the bill unless it also ensures the industry exchanges keep their money separate from the companies’ assets, which would protect them if the firms fail, CoinDesk reported.

Elsewhere, the Law Commission of England and Wales – a statutory independent body tasked with reviewing and updating the law – said it wants to apply personal property rules to crypto and non-fungible tokens. That would make it easier for crypto investors to sue in case of losses suffered due to hacks or scams.

Open interest in ether options market has been rising ahead of Ethereum's Merge, expected in September (Laevitas)

The number of open positions in ether’s options market has reached a record high as an updated timeline for Ethereum’s long-awaited supposedly bullish software update known as the Merge has spurred demand for call options.

Open interest, or the number of options contracts traded but not squared off with an offsetting position, stood at a new lifetime peak of nearly 4 million, according to data from major exchanges, including Deribit, tracked by Swiss-based derivatives analytics firm Laevitas. The previous peak of around 3.5 million was registered in the second quarter.

“The desk has traded an incredible amount of ETH calls this week, over 250,000 ETH notional,” Singapore-based options trading giant QCP Capital noted in a Telegram chat.

“A few hedge fund names have been large buyers of the ETH calls and the overwhelming demand has brought September volumes up to 100%,” the trading firm said, adding, “We expect this demand to continue as we approach the Merge in September.” 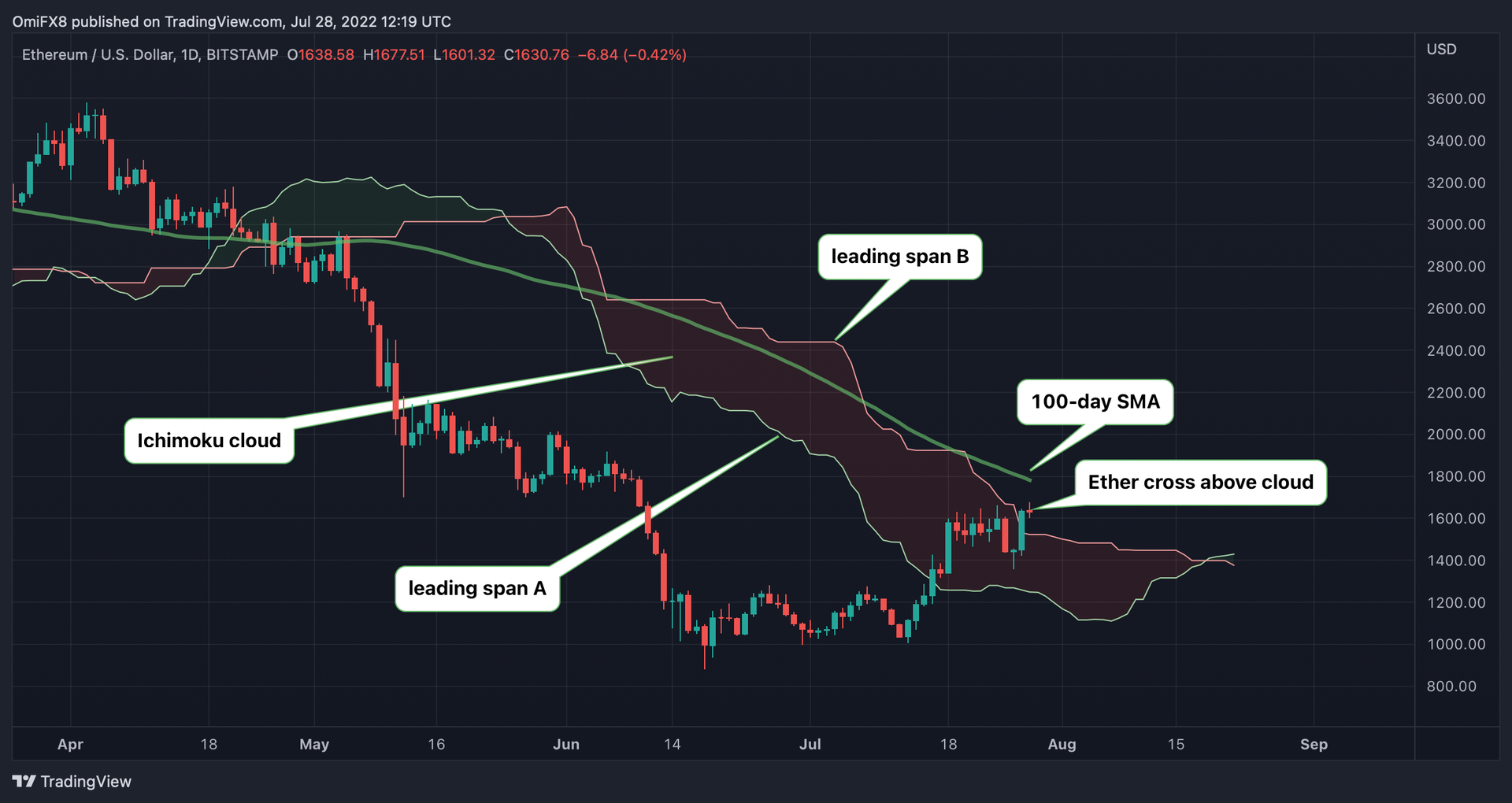