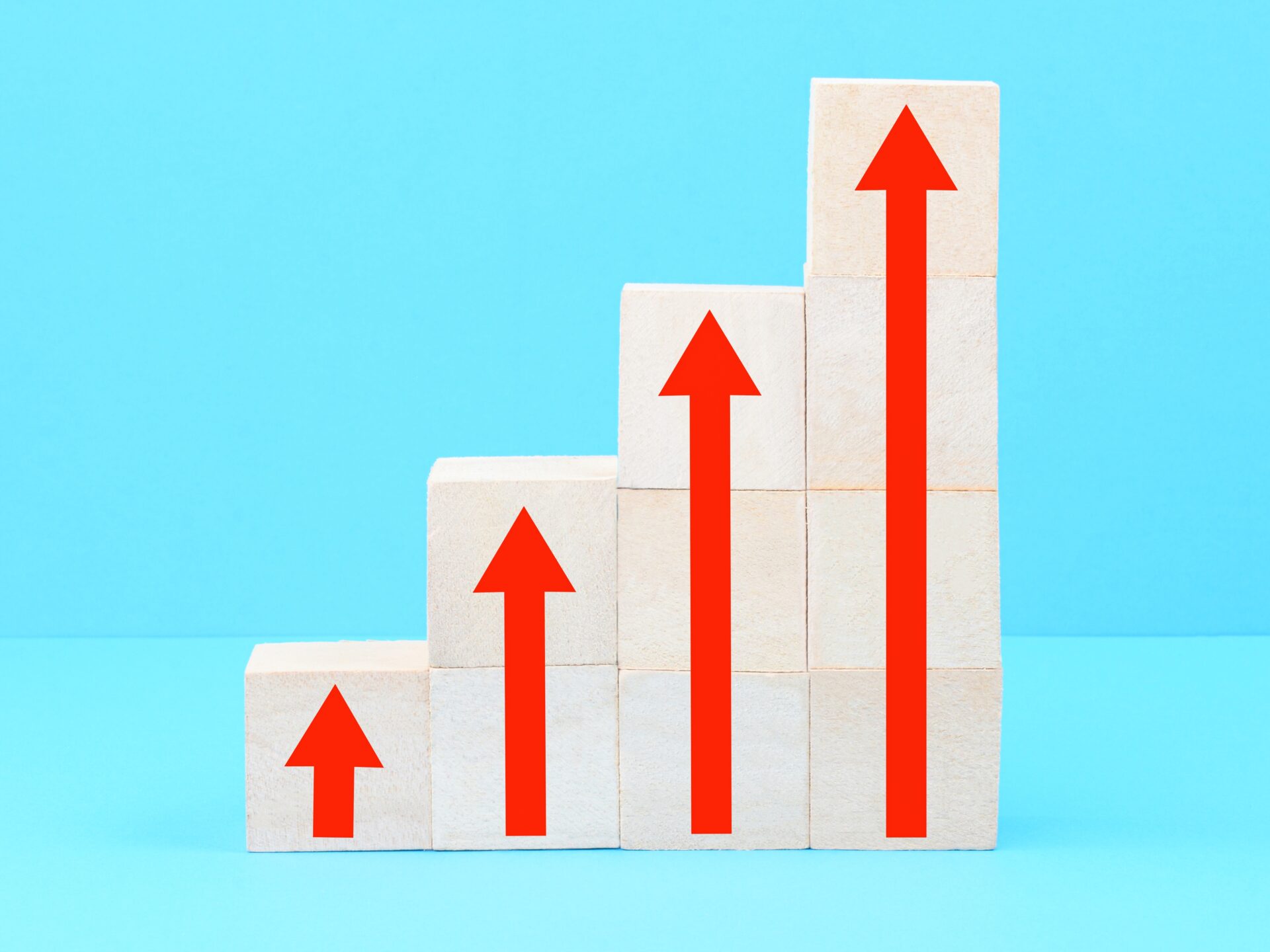 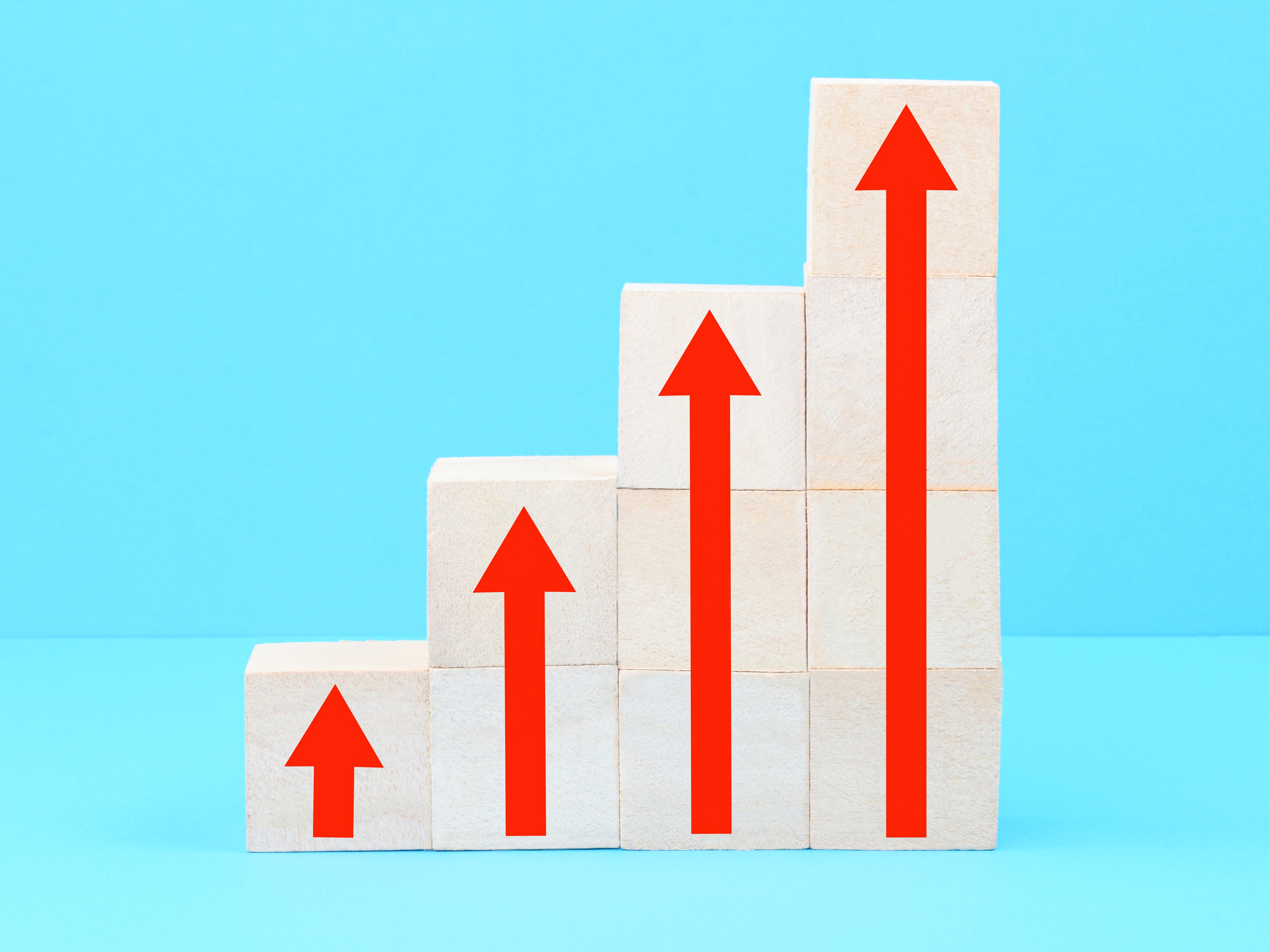 Prices: Bitcoin and other cryptos rise on favorable inflation news.

Insights: Professors from The University of Sydney say governments need to look beyond cryptocurrency’s economic importance.

The July Consumer Price Index (CPI) report in the U.S. was sweet music for crypto investors.

They sent the price of bitcoin higher minutes after the U.S. Commerce Department published the July inflation reading, which showed prices declining at a slightly lower rate than most analysts expected.

Bitcoin was recently trading at roughly $23,850, up nearly 3% over the past 24 hours. The largest cryptocurrency by market capitalization had breezed past the $24,000 threshold earlier in the day and remained in the upper end of the range it has occupied for the better part of two weeks. Markets were feeling more hopeful the U.S. Federal Reserve was succeeding in its attempt to tame inflation without casting the economy into recession, and could boost interest rates at a more moderate rate at its next meeting in September.

Ether cracked the $1,800 mark for the second time in three days, increasing more than 8% over the previous day. The second-largest crypto by market cap has been gaining momentum even without the CPI news. The Ethereum blockchain is nearing the eagerly expected Merge, which will shift the protocol from proof-of-work to a less energy-sapping proof-of-stake model. Most other major cryptos also were basking in sunshine, with AAVE rising almost 14% and FTM and STORJ up more than 12% at one point.

“Crypto has not sat idly by and has pushed higher on the news, albeit not to radically higher levels than in past days,” Simon Peters, crypto market analyst at social investing network eToro, wrote in an email. “Given crypto asset markets’ recent tight correlation with U.S. equities, this should come as no surprise. At the bottom of this is a change in the makeup of the market.

The CPI dip resulted largely from improvements in long-beleaguered supply chains and declining fuel prices. U.S. gas prices have dropped under $4 per gallon, about a dollar under where they stood in early June. A barrel of Brent crude oil, a widely watched measure of energy markets, has spent much of the month hovering in the mid $90 range, down from a high over $120 in late spring.

Major equity indexes, which cryptos have largely tracked throughout the year, savored the CPI news with the tech-heavy Nasdaq and S&P 500 climbing nearly 3% and 2.1%, respectively. Investors are now encouraged that the Federal Reserve will hike interest rates 50 basis points instead of a more aggressive 75 points that seemed the likelier option only a few days ago. Target rate probabilities even prior to the CPI had shifted 68% chance of a 75 basis point increase to 38%, as CoinDesk’s Glenn Williams Jr. reported.

JPMorgan Chase also noted some positive signs for the company even during a challenging quarter. But in its quarterly report, Coinbase disclosed that it is under investigation by U.S. securities regulators over its token listing processes as well as its staking programs and yield-generating products.

Governments Focus on Crypto Is Too Narrow

Business and computer science professors from The University of Sydney, one of Australia’s leading academic institutions, say governments are taking a one-sided approach in regulating cryptocurrencies, failing to capture its nuances beyond digital payments.

On Tuesday, the country’s central bank, the Reserve Bank of Australia (RBA), announced that it would develop a “limited scale” pilot to explore use cases and potential economic benefits of a central bank digital currency (CBDC). The project will take about a year to complete. Meanwhile, over the past 24 hours, Australia crypto exchanges generated just over $14 million in trading volume.

Academics, however, say well-intentioned government projects miss a key part of the ethos of cryptocurrencies.

“There is an isolated focus on crypto’s financial and economic aspects, while the cultural, social and political ramifications are ignored,” says Daniel Schlagwein, associate professor at The University of Sydney Business School. “There is still a fundamental misunderstanding or at least a rigid, one-sided view on cryptocurrencies – their nature is not fully understood. Old and outdated theories are used on a new phenomenon.”

“For example, I would like the government to specify how citizens of Australia retain their current option to pay anonymously via cash,” Schlagwein told CoinDesk. “Once cash is de facto or de jure faded out, are all our payments then digitally traced and trackable? This would be horrific from a surveillance perspective.”

Schlagwein added that while traceability of all movements and payments of Australian citizens is desirable from an anti-money laundering and law enforcement perspective, it would be “easy to go wrong once such systems are in place.”

“There may be unintended, long-term consequences of designing our societal systems in a one-sided manner and short-term orientation,” he argued.

Other professors say small-scale trials in a real-world setting are necessary before such a system becomes operational.

“The government could also look to encourage small-scale application trials to see whether a new ecosystem can be stimulated and assess its feasibility, said Qiang Tang, a cryptocurrency and blockchain expert at the University of Sydney’s School of Computer Science.

Tang told CoinDesk that CBDCs could have multiple benefits, such as creating a more efficient monetary and payment system and enabling more fin-tech innovations that “play a fundamental role in Australia’s national digital economy strategy.”

The RBA announced its intention to study a potential CBDC with the development of a proof-of-concept (PoC) in early 2020 for the issuance of a tokenized digital dollar for the wholesale market.

The bank considers Australia to have relatively modern and well-functioning payment and settlement systems, and a CBDC is the natural step forward for the evolution of money in the country.

US Inflation Slowed to 8.5% in July, CPI Report Shows; Bitcoin Jumps: Crypto markets responded favorably after the slower-than-expected reading, which takes pressure off the Federal Reserve to hike rates aggressively at the September meeting.

NFT Collections Will Be Regulated Like Cryptocurrencies Under EU’s MiCA Law, Official Says: A carveout for ownership tokens may prove narrow, meaning issuers have to publish lengthy investor white papers.

DEX Protocol Injective Raises $40M From Jump Crypto, Brevan Howard Unit: The project will use the funds to boost the utility of the INJ Token.

For the Fans: How DAOs Could Change Sports: Experiments with decentralized autonomous organizations promise greater fan participation in sports teams. Is this the future? This piece is part of CoinDesk’s Sports Week.

Other Voices: Crypto is making a comeback (CNN)

“We regret to inform you that Hotbit will have to suspend trading, deposit, withdrawal and funding functions, the exact time of resumption cannot be determined at the moment. The reason is that a former Hotbit management employee who left Hotbit in April this year was involved in a project last year(which was against Hotbit’s internal principles and of which Hotbit was unknown) that law enforcement authorities now think is suspected of violating criminal laws. So, a number of Hotbit senior managers have been subpoenaed by law enforcement since the end of July and are assisting in the investigation. Furthermore, law enforcement has frozen some funds of Hotbit, which has prevented Hotbit from running normally.” (Crypto Exchange Hotbit blog)