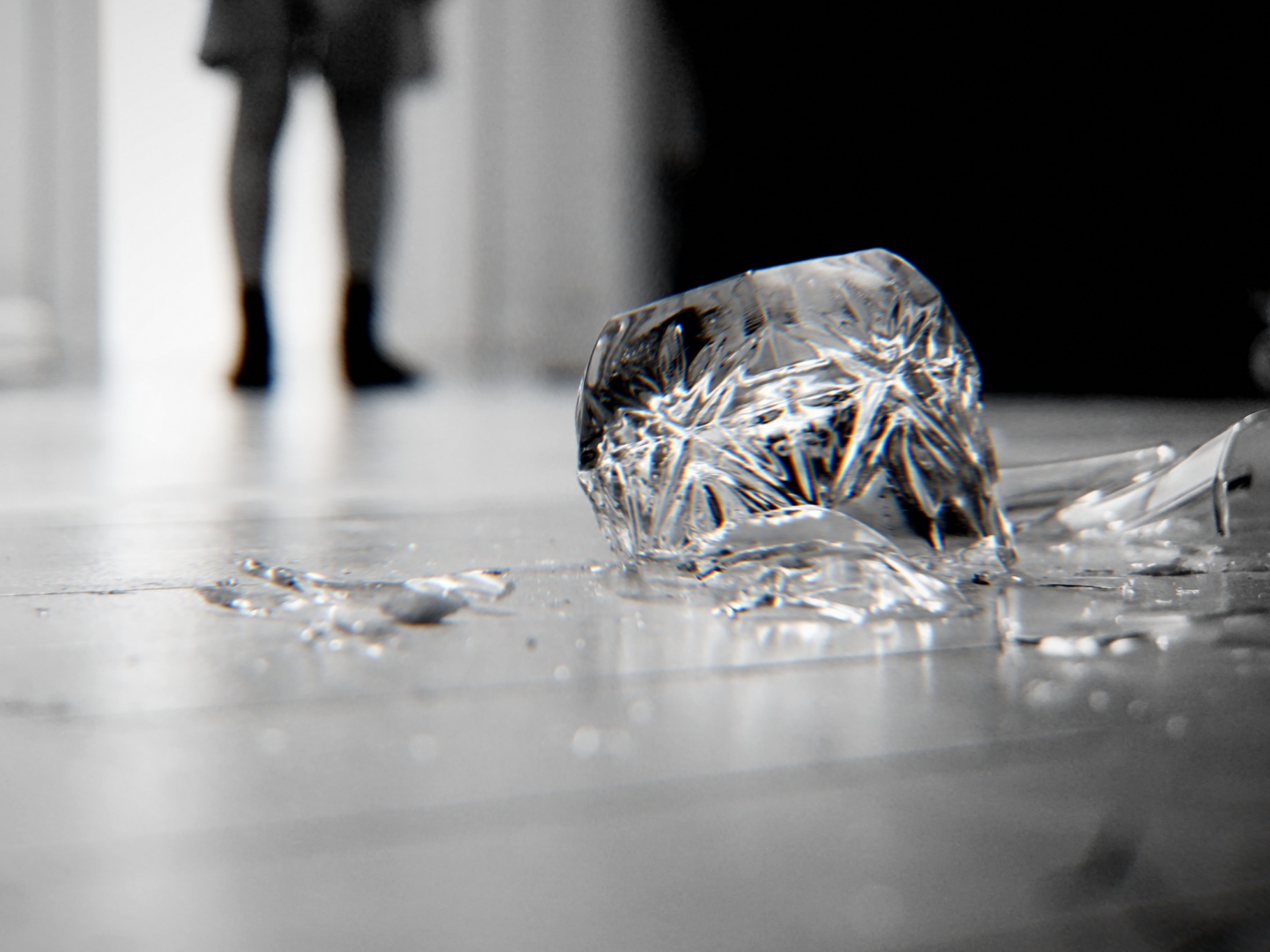 Are crypto developers are learning from their recent security mistakes? (Steven Thompson/Unsplash, modified by CoinDesk)

Prices: Neither bitcoin nor ether got much of a boost from the news of a move deeper into cryptocurrencies by the giant traditional money manager BlackRock (BLK). But Coinbase (COIN) shares sure got a boost, rocketing higher in what looked like a short squeeze.

Insights: Vulnerabilities of cross-chain bridges have emerged as one of the leading security risks, as attackers garnered nearly $2 billion in illicit gains across 13 separate hacks already this year, Shaurya Malwa reports.

The slide came even as positive news emerged from Coinbase earlier Thursday regarding a new partnership with BlackRock to allow more institutional investors to allocate money to cryptocurrencies.

Some prominent Twitterati suggested that the announcement should have had a more significant market effect; Barry Silbert of Digital Currency Group (which owns CoinDesk) wrote that he was “surprised BTC price didn’t move on this news. It is a game changer.”

The price movement might be more of a reflection of hawkish remarks made by Cleveland Federal Reserve President Loretta Mester earlier in the day. She said that the U.S. Federal Reserve will continue to raise interest rates, most likely to a rate of over 4%.

She also said the Fed could pause hiking rates in the second half of 2023, refuting the idea that global central banks could potentially start cutting rates early next year, which some investors already appear to be counting on.

The price of bitcoin went up last week when Fed Chair Jerome Powell’s press conference was received by investors as rather dovish.

The big winner in crypto stocks Thursday was Coinbase, whose shares surged as much as 31% to $106 after the U.S.-based exchange announced the partnership with BlackRock.

The shares quickly fell back closer to the $90 mark in afternoon trading, ending the day up 11%.

“A classic technical short squeeze,” analysts for the firm S3 Partners, which tracks data on stock borrowing, wrote in a report.

The rest of the crypto market seemed unaffected by the news, with the average return-on-investment (ROI) being negative at -2.16%.

Among cryptocurrencies, FLOW, the token of the Flow blockchain created by Dapper Labs, was a big winner, up more than 37% over the past 24 hours after the social media giant Meta Platforms (META) announced its platform Instagram will be adding support for non-fungible tokens (NFT) built on the Flow blockchain.

Markets in general seem to have recovered from U.S. House of Representatives Speaker Nancy Pelosi’s (D-Calif.) visit to Taiwan on Tuesday, which caused many investors to stay away from risky assets amid potential U.S.-China tensions.

Vulnerabilities of cross-chain bridges have emerged as one of the leading security risks. Attackers garnered nearly $2 billion in illicit gains across 13 separate hacks already this year.

Such attacks account for 69% of total funds stolen in 2022, the security firm Chainalysis estimated in a report this week. The nettlesome trend has exposed the lax security measures put in place by developers to protect users of their crypto projects.

Bridges are a top target for North Korean-linked hackers, who have stolen some $1 billion worth of various cryptocurrencies this year entirely from bridges and other decentralized finance (DeFi) protocols, according to Chainalysis.

Bridges are protocols that enable an exchange of information, cryptocurrency or assets such as non-fungible tokens to move from one blockchain network to another. The cryptocurrencies used to run bridges are stored in on-chain wallets, which makes them susceptible to attacks.

A North Korean hacker group was previously said to be behind the $600 million attack on Axie Infinity’s Ronin bridge. Another case linked to the country’s hackers was the $100 million exploit of Harmony’s Horizon bridge.

“Cross-chain bridges have been targeted by nation-state threat actors in the past with meticulous planning and precise execution,” Andrew Morfill, chief information security officer at crypto custodian Komainu, told CoinDesk. “Early indications with Nomad [another bridge] were that it was driven by opportunistic ’looters.’ But while the drivers are different, the outcomes, inevitably, are the same – loss of assets.”

Why are such hefty attacks commonplace? Security experts say crypto remains a learn-as-you-go playground, meaning products are built fast and without adequate testing.

“Disruptive technologies are volatile and, with that, bring significant risk and great rewards,” said Daniel Keller, co-founder of cross-chain ecosystem Flux. “Most of the developers in the blockchain space are learning on the fly, as they come from conventional technology stacks and are retrofitting their skills.”

Education on crypto development will “become a driving force” and eventually lead to better programmed services, according to Keller.

“As adoption grows, you will see a robust push from leadership driven by the institutional demands for their client base,” he said. “As the industry matures, we will continue to see hacks. “

Chainalysis said in its report, “Just a few years ago, centralized exchanges were by far the most frequent targets of hacks in the industry.”

“Today, successful hacks of centralized exchanges are rare. That’s because these organizations prioritized their security, and because hackers are always looking for the newest and most vulnerable services to attack,” the firm stated.

Improved security practices for deploying smart contracts would eventually “serve as templates for developers to build from,” Chainalysis wrote.

The hefty price tag of costly lapses might provide an extra incentive to get on with it.

In case you missed it, here is the most recent episode of “First Mover/” on CoinDesk TV.

This edition of First Mover Asia was edited and produced by Bradley Keoun.