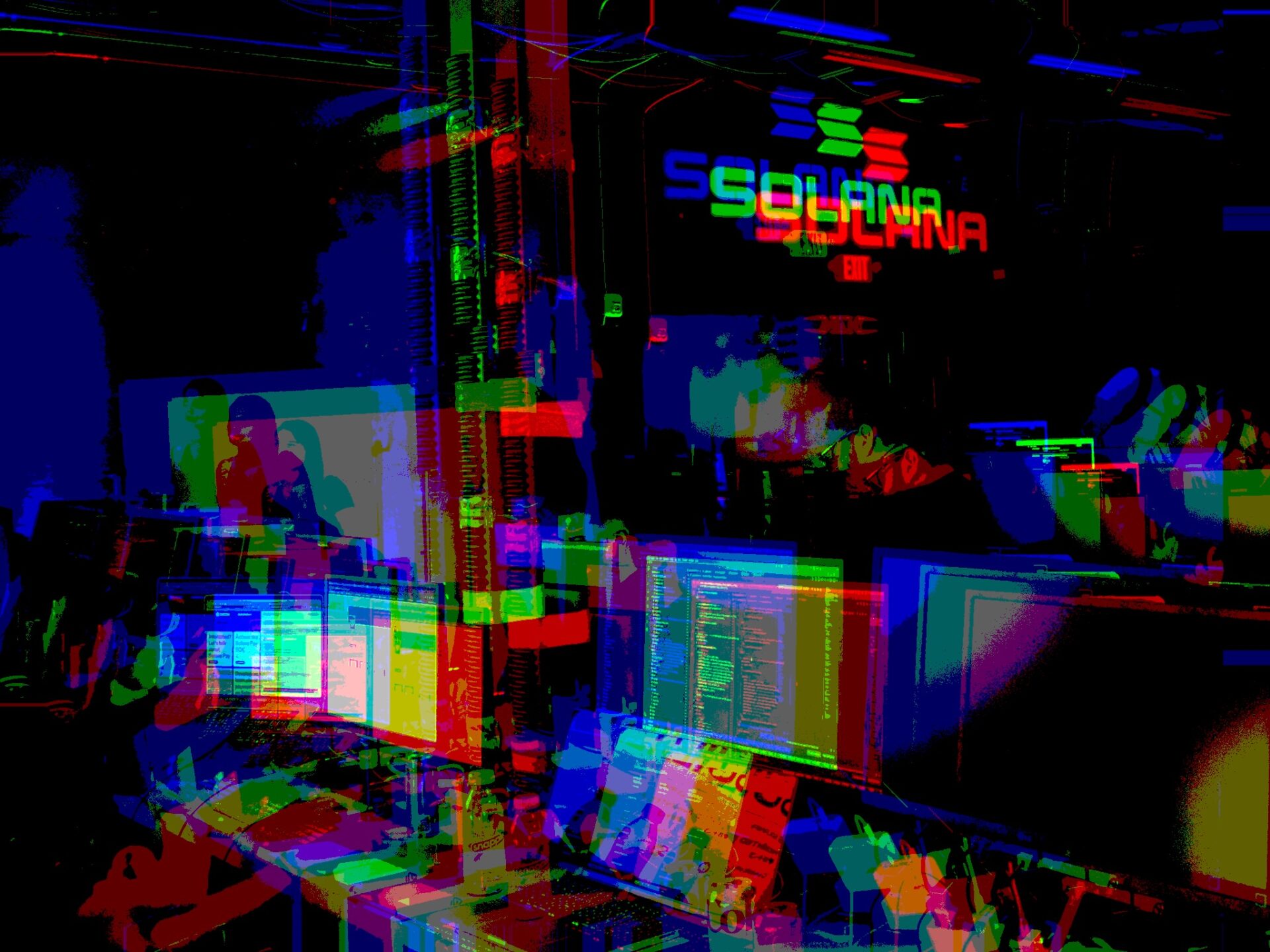 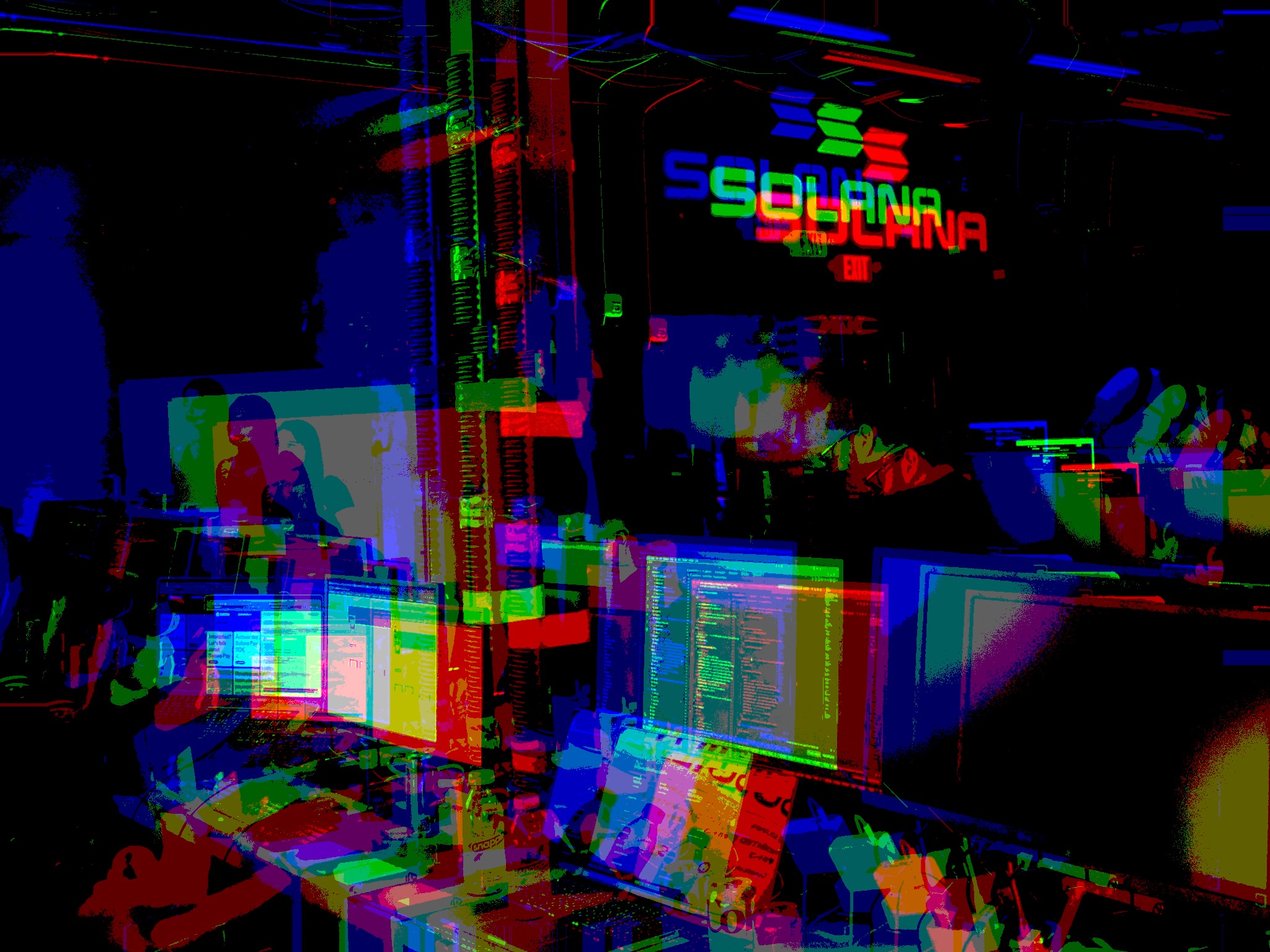 Prices: Bitcoin spends most of Thursday above $24K before declining; ether jumps even higher.

Insights: SOL gains ground despite a scheme that juiced the value of Saber and the Solana blockchain.

The second-largest cryptocurrency by market capitalization continued a two-month surge to crack $1,900 for the first time since late May. Ether was recently trading at about $1,850, about flat over the previous 24 hours as investors continued an early celebration of the Merge, which will shift the Ethereum protocol from a proof-of-work to less energy-sapping, more environmentally friendly proof-of-stake protocol. The token price has jumped more than 85% since dipping below $1,000 in mid-June.

On Wednesday, developers completed the third and final test environment network (testnet) merge. The mainnet Merge is expected to occur sometime at the end of September.

Bitcoin, the largest crypto by market cap, was recently trading at roughly $23,800, down slightly from the previous day but still near the upper end of the roughly $19,000 to $24,000 range its occupied since June. Crypto investors have responded favorably to the latest economic indicators suggesting that the worst of inflation is behind us and the global economy may not plummet into a steep recession.

Crypto prices veered from major stock indexes, which were flat a day after gaining enough ground for the tech-heavy Nasdaq to re-enter bullish territory. The Nasdaq, which is still down 18% for the year, fell 0.6%, while the S&P 500, declined 0.1% as investors seemed to discount the latest evidence of waning inflation, a drop in the Producer Price Index (PPI). The 0.5% drop was the first negative turn since April 2020.

The crypto industry’s latest indignities included a report that India regulators were investigating at least 10 crypto exchanges for allegedly assisting foreign firms launder money via crypto. Separately, Canadian bitcoin miner Hut 8 (HUT) posted a C$88.1 million (US$69 million) loss for the second quarter, compared with a loss of C$4 million in the same quarter a year ago and withdrew its revenue estimate for next year that it had made in its first-quarter earnings report, saying it was reorganizing parts of its business.

Dylan and Ian Macalinao built an elaborate network of, in their own words, “protocols that stack on top of each other, such that a dollar could be counted several times” on top of a Solana stablecoin exchange called Saber. They used 11 aliases in their scheme.

At its peak, their double-counting protocols amounted to $7.5 billion in total value locked (TVL) at a time when the TVL of Solana was $10.5 billion. One has to wonder how much of the “Solana Summer” – last year’s meteoric rise of the protocol – was actually authentic or artificial.

But the market doesn’t seem to care.

Ever since CoinDesk reported that a good proportion of Solana’s TVL was effectively a blockchain version of a Russian nesting doll, Solana’s token is up. SOL is up 15% over the last week and was most recently trading at about $43. 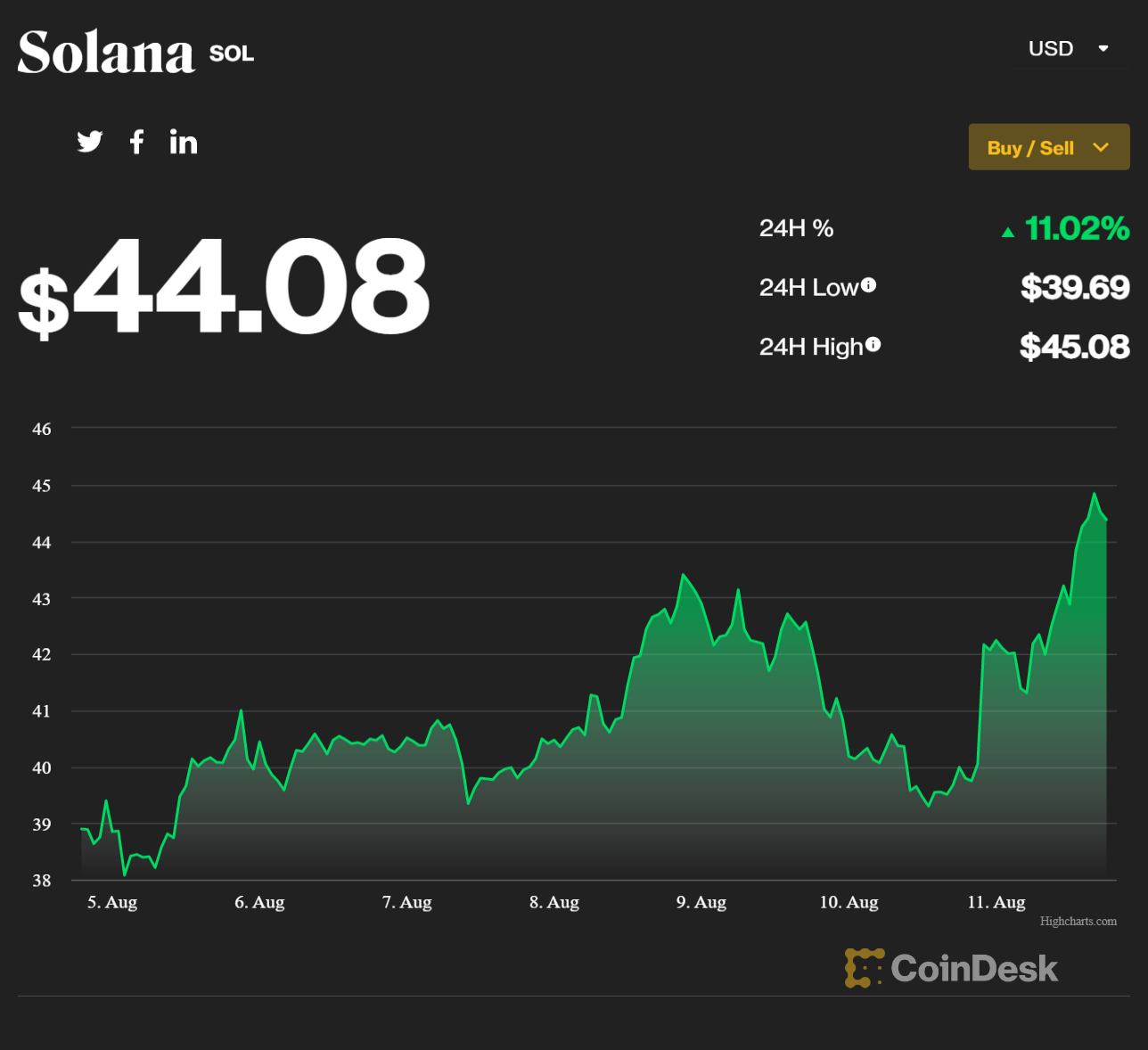 All this comes as the Solana TVL – the actual TVL – has decreased significantly. As a result of CoinDesk’s reporting, decentralized finance (DeFi) data service DeFiLlama switched off its default display of protocols’ double-counted crypto assets.

DeFiLlama “will spend the next few days reviewing all protocols again to check again against double counting,” its founder told CoinDesk.

MakerDAO Founder on His Concerns Following US Tornado Cash Ban

India Regulator Probes at Least 10 Crypto Exchanges on Money Laundering Allegations: Report: The Enforcement Directorate believes approximately 1,000 crore rupees (US$130 million) could have been laundered in the case.

JPMorgan: Ethereum Miners Face an Abrupt Change Following the Merge: Ethereum Classic miners are likely to be among the main beneficiaries of the shift to proof-of-stake validation, the bank said.

10 Crypto Sports All-Stars: For each Crypto All-Star, we tried to calculate what you would have gained – or lost – if you invested $1,000 in the All-Star’s chosen project at the time of his or her announcement. This piece is part of CoinDesk’s Sports Week.

“This is a new era for DeFi. That’s happening now because the pendulum is swinging … we can’t really rely on the legal systems and we should prepare for a more adversarial environment that hasn’t really, truly been the case. Up until this point, decentralization has been more of a meme than reality for many projects.” (Rune Christensen, founder of MakerDAO, on CoinDesk TV’s First Mover program) … “In our February 2022 Proof of Reserves audit, Kraken led the industry by verifying the balance of our clients’ BTC and ETH holdings. The addition of five more leading cryptocurrencies expands the verification of our client balance coverage to 63% of the total assets held on Kraken. We plan to continue including additional assets in our future Proof of Reserves audits.” (Crypto exchange Kraken blog)