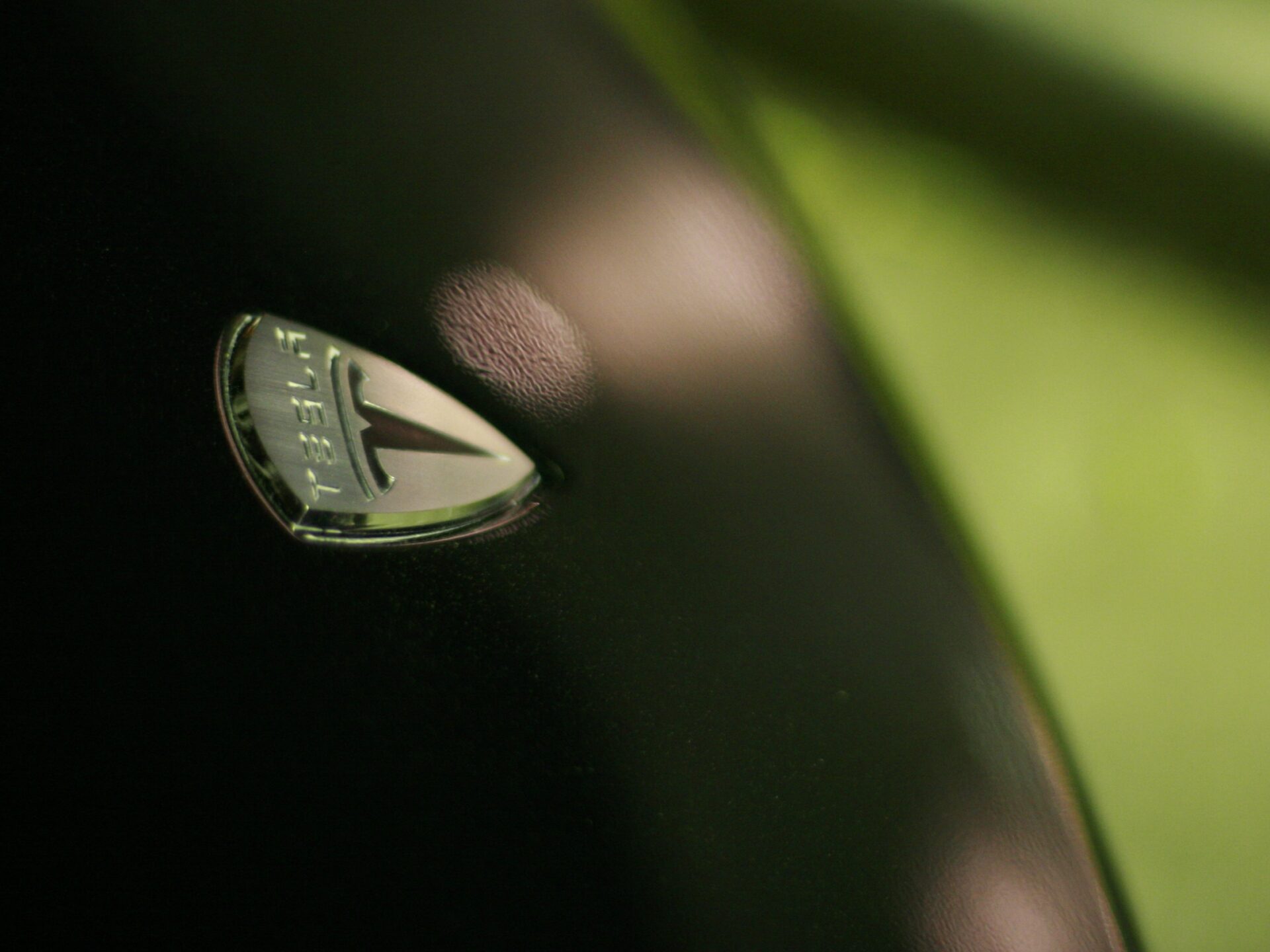 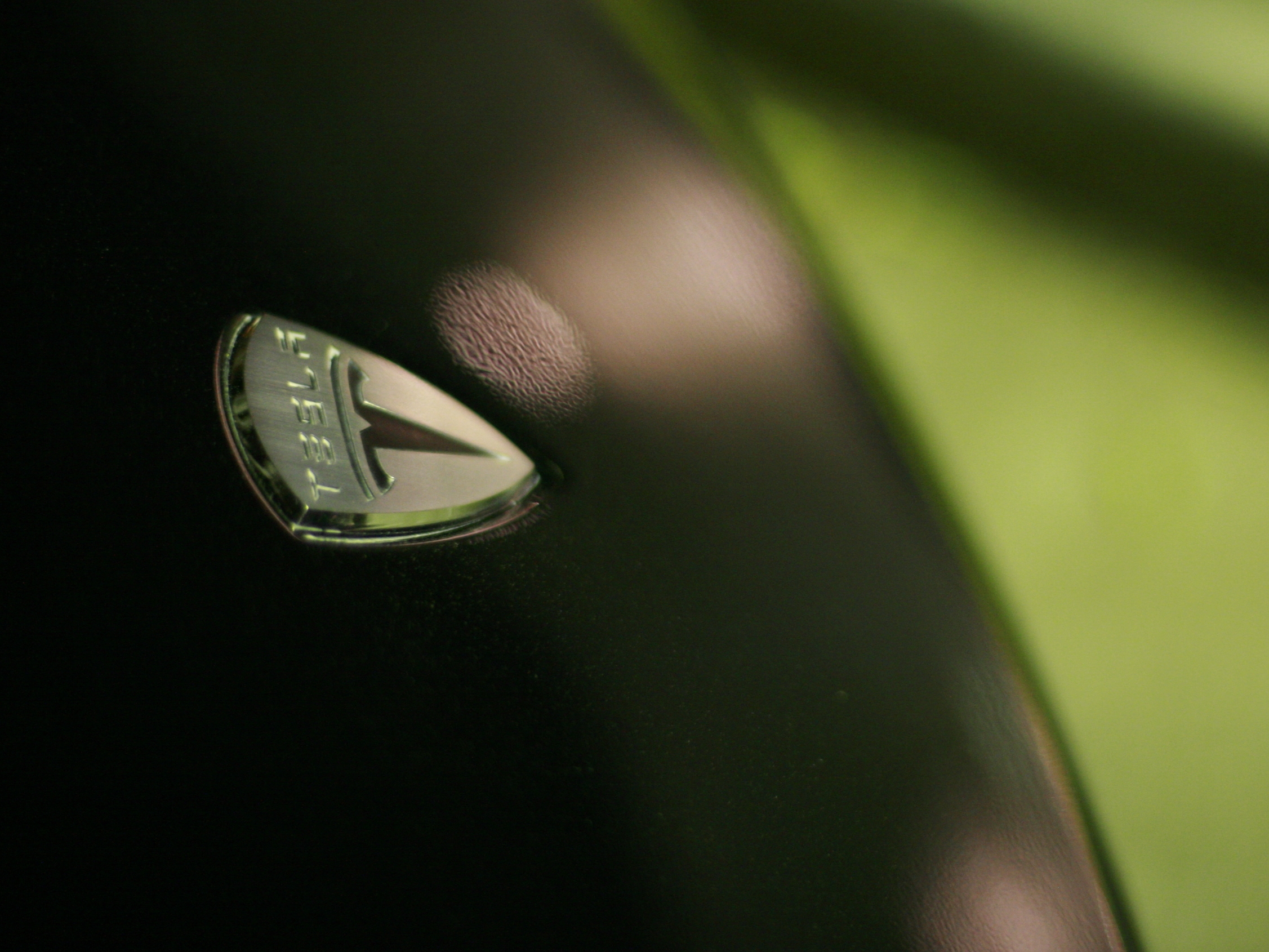 Electric car maker Tesla (TSLA) sold over $936 million of bitcoin (BTC) in the second quarter amid a broad crypto-market decline and weakening economic conditions. That sale led to generally positive reactions among the retail crypto community. However, institutional crypto traders were less sanguine.

During the company’s earnings call, CEO Elon Musk said Tesla wanted to maximize its cash position amid the “uncertainty of the COVID-19 lockdowns in China.” Tesla recorded a $64 million gain on the sale.

Institutional crypto traders had mixed views about the move. Some said it was justified given Tesla’s business interests; others said the decision could influence market participants.

“The Tesla news is indeed a bearish headline, but not completely unexpected,” Katie Talati, director of research at Arca, told CoinDesk. According to its filings, Tesla “sold their BTC reserves at about $29K over the past quarter as a way to have positive free cash flow. Without this, they would have reported cashflow negative results.”

Talati said the news was “not a knock on the fundamental thesis for bitcoin” but had more to do with Tesla’s treasury-management strategy during an overall down market.

“In the long run this shouldn’t matter as the success of BTC depends on adoption across many corporates, individuals, and governments, not just one company,” she said.

Vadym Synegin, vice president at Web3 ecosystem WeWay, took the opposing view. The sales came “against Tesla’s initial plans to hold the premier coin for the long term,” he told CoinDesk. Bitcoin, the largest cryptocurrency by market cap, was used “as a sacrifice” because the company had to bolster its cash position and performance in one of its most difficult quarters.

“Tesla said it is open to buying more bitcoin in the future, but industry stakeholders may not be pleased with the idea, seeing the instability the firm can wield,” Synegin said. “Its influence is huge in the industry.”

“While every firm has its corporate strategy, the Tesla sell-off might trigger some to reconsider their positions in both the short and long term, respectively,” he said.

Anton Gulin, business director at AAX Exchange, shared that view. While the sales were for “pure risk management and a desire to please investors before reporting” company earnings, retail investors take such actions seriously, he said.

“From an ethical point of view, Musk’s actions and statements have already become a meme in their own right and are challenging to take seriously,” Gulin told CoinDesk. “It is just another example and indicator of why you should think with your head and not look for idols.”

“It is clear that [the] macro and micro factors are complex, and cash on hand is welcome,” he said. “It is also impossible to miss that the market has become more liquid, and this sell-off has not buried it to the ground. The industry has moved on.”

Musk is not the market

Other traders expressed the view that the bitcoin market is much larger even than any influential participant.

“If Tesla sold its bitcoin in Q2 of 2021, the impact of the news on the crypto market certainly would have been much greater,” Mikkel Morch, executive director at the crypto hedge fund ARK36, told CoinDesk.

Tesla’s purchase last year “gave the biggest cryptocurrency a much-needed boost, from the narrative perspective. It was interpreted as an endorsement of bitcoin as an institutional-grade investment.” Since then, the situation has changed. “Bitcoin is now a global macro asset and, as such, is driven by forces much greater than Musk,” he said.

‘Granted, the price of bitcoin did have a knee-jerk reaction to the news, but a healthy pullback was actually expected after seven straight days of gains,” Morch said.

Meanwhile, the sale doesn’t end Tesla’s involvement in the crypto market. Musk said in the earnings call that the company was open to “boosting its bitcoin exposure in the future.” And the firm has kept its dogecoin (DOGE) holdings.