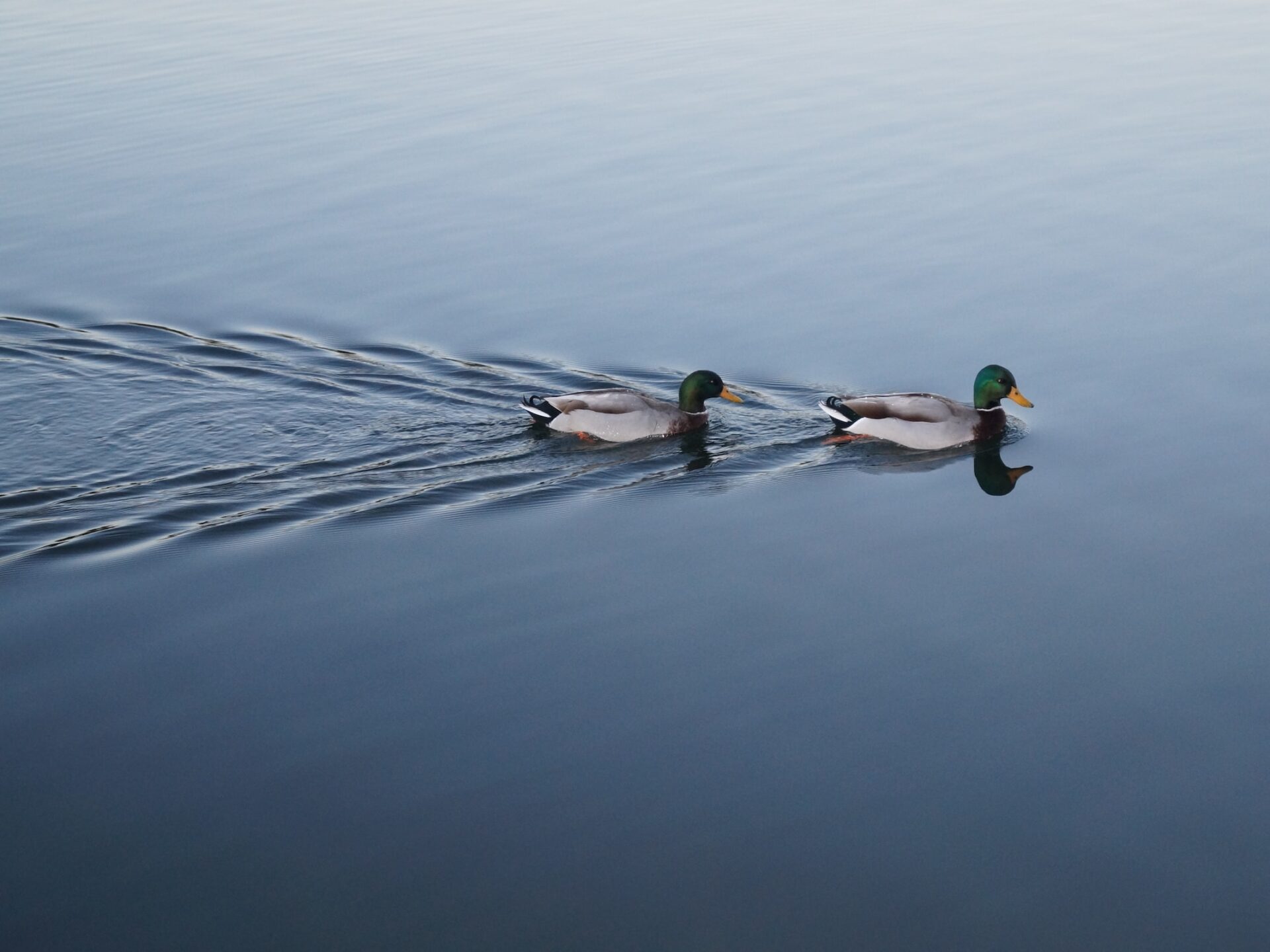 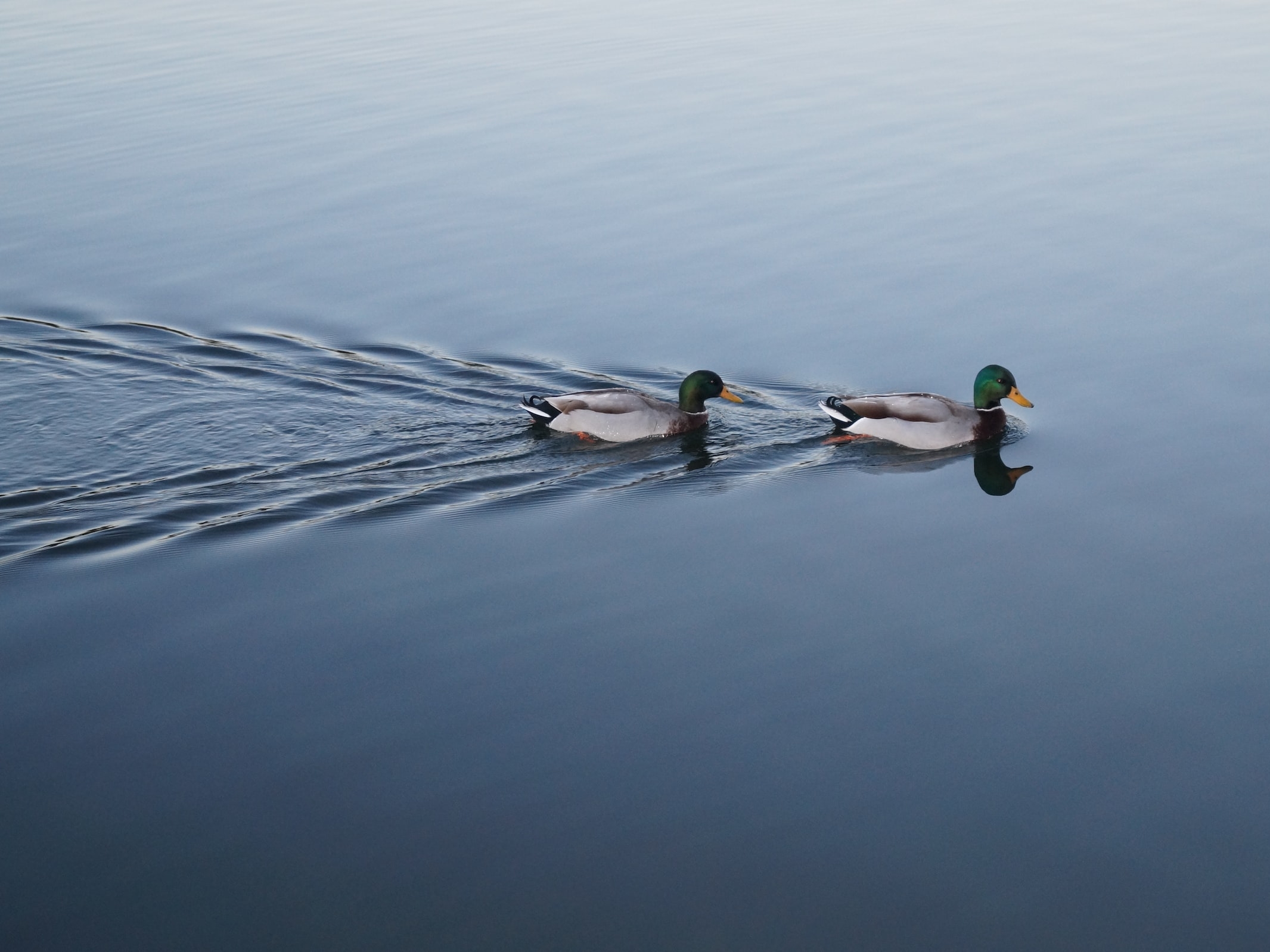 Hi, I’m Helene Braun. If you’re not tired of reading about inflation or interest rate hikes yet, I’m worried about you. But, nevertheless, here’s more about them. Both bitcoin (BTC) and ether (ETH) plunged Friday, in a record-breaking single-day free fall, and it most likely has to do with macro economics.

On Thursday, St. Louis Federal Reserve President James Bullard said he is leaning toward voting for a 75 basis point rate hike when the Federal Open Market Committee next meets in September. Meanwhile, Germany posted a shockingly high inflation report Friday morning. Plus, the 10-year Treasury bond yield is about to pass 3%, which is a big deal. The reason why all of this is significant will be explained.

I’ve been covering the U.S. economy for a little while now and if there’s one thing I’ve learned, it’s that market manipulation is number one on the list of U.S. Federal Reserve priorities. Central bankers call this “forward guidance.”

In reality, this guidance is nothing more than telling markets how the Fed will likely change monetary policy so that when it does that news is priced into how markets react. As BNY Mellon’s chief economist recently told me, it’s no coincidence markets flash green during most of Fed Chair Jerome Powell’s TV appearances. He’s trying to send positive signals, even in uncertain times.

In reality, it’s all just talk because nobody, including (or should I say especially) the Federal Reserve knows what the future holds, as has been proven many times before (hello “inflation is transitory”).

Powell himself has said, “We now understand better how little we understand about inflation.”

Here’s one example: Inflation in November was at 6.8%, which was the biggest rise since June 1982 at the time. That should have been alarming for central bankers, but the Fed’s policy projections, or “dot plot,” in December showed the majority of FOMC members predicted that the federal funds rate at the end of 2022 would be at 0.75%. The rate is currently at 2.75% as of August, and expected to go up to 4% by year end.

Sure, the Russian invasion of Ukraine, which central bankers and the Biden administration have noted to explain rising prices, wasn’t something anyone could have predicted, but that’s the point. In an economy that’s so heavily dependent on the broader, global economy, something unexpected happening is almost inevitable.

Nevertheless, markets react to any small clue from the Fed that they can get about future decisions, and right now it seems the equity market is headed in the wrong direction, with crypto following suit.

Inflation, although the rate came down slightly in July, is still running at 8.5%, which is much too high given that the Fed’s goal is to keep it steady at 2%. Nevertheless, the equity market is acting like we’re coming out of a recession rather than heading into one.

The Nasdaq 100 is up 10% over the past month and the S&P 500 is trading 9% higher for the month to date, suggesting that traders are preparing for a better macro environment. This is at a time when inflation in the U.K. just reached double-digit territory and producer prices in Germany recorded a jump of 37.2% year over year, beating expectations yet again.

The doves, or those who believe the Fed will start being less aggressive in slowing the economy, “are a little in front of themselves right now,” as venture capital fund G Squared’s Victoria Greene put it in an interview with CNBC. People seem to be reading way too positively into last month’s consumer price index (CPI) report, which showed zero inflation in the U.S. in July from the previous month, while inflation is still very much a concern.

Crypto seems to share that sentiment. Bitcoin dropped 37% in value in June, but gained back 17% in July. Ether was up 57% last month.

See also: Inflation Probably Slowed in July, but Not by Enough

The bond market seems to be more realistic. The 10-year Treasury yield is about to pass 3%, while the two-year yield is at 3.2%. During normal times, long-term rates should exceed short-term rates because investors expect to be paid more if they put their money away for longer. This reversed relationship traditionally suggests the anticipation of a recession, but traders seem to be ignoring that.

There’s clearly vacillation in global markets right now, whether it’s uncertainty over a potential recession or trying to understand if the Fed is hawkish or dovish. In the end, it’s all momentum and nobody can predict the future – it’s all a gamble. I suggest we focus on the Merge because that seems to be a lot more exciting (and delightful) these days.

See also: Hedge or Cause? Unpacking Bitcoin and Inflation | Opinion

Crypto Winter ‘Could Be Over’ as Investors Add to Positions, Says Market Analyst

Bitcoin Cash Jumps 10% Ahead of Optimistic May Hard Fork