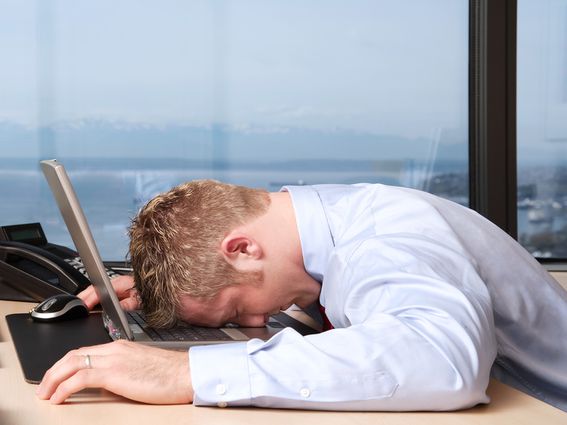 A well-known crypto trader linked to last month’s $114 million Mango Markets exploit is at it again – but this time appears to have gotten hung up.

The trader, identified on Twitter and tagged by blockchain analysts as Avraham Eisenberg, borrowed 40 million curve (CRV) tokens (worth $20 million at the time) using the decentralized lending platform Aave, then transferred them to the OKEx crypto exchange.

But after a series of wild swings in the CRV price, Eisenberg’s position appears to have gotten liquidated.

According to the blockchain analysis firm Arkham, Eisenberg borrowed the majority of CRV tokens on Aave by pledging $40 million in USDC stablecoin as collateral.

According to blockchain data, he then sent the 40 million CRV to crypto exchange OKEx in two transactions – possibly putting the tokens in position for a quick sale.

Blockchain sleuths on Twitter speculated that he appeared to be building up a CRV short position – that is, to profit off a price decline.

CRV’s price declined early Tuesday, then shot up 75% within a few hours, according to CoinDesk pricing data, in what appeared to be a short squeeze.

In the end, all of Eisenberg’s CRV loan was liquidated, leaving Aave with $1.6 million of bad debt, according to blockchain data by Blockanalitica. The amount is insignificant relative to the $6 billion total value locked on the protocol.

Eisenberg had not returned a request for comment as of press time.

The dramatic sequence of events comes just five weeks after Eisenberg outlined a plan to exploit a loophole in Aave’s collateral accounting system.

This could have created a vicious cycle for the lending protocol, which could be “very dangerous for Aave,” Arkham tweeted earlier today.

Eisenberg describes himself on his Twitter profile as an “applied game theorist” and includes a quote attributed to Scott Alexander that reads, “not … a very serious person.”

He became infamous in crypto circles for draining $114 million from Mango Markets, a Solana-based decentralized finance (DeFi) protocol, by exploiting a loophole in October.

He later returned $67 million to Mango and defended his attempt as being “legal” and not an exploit but a “highly profitable trading strategy,” which has since become a meme on Crypto Twitter.

Read more: $114M Mango Markets Exploiter Outs Himself, Returns Most of the Money