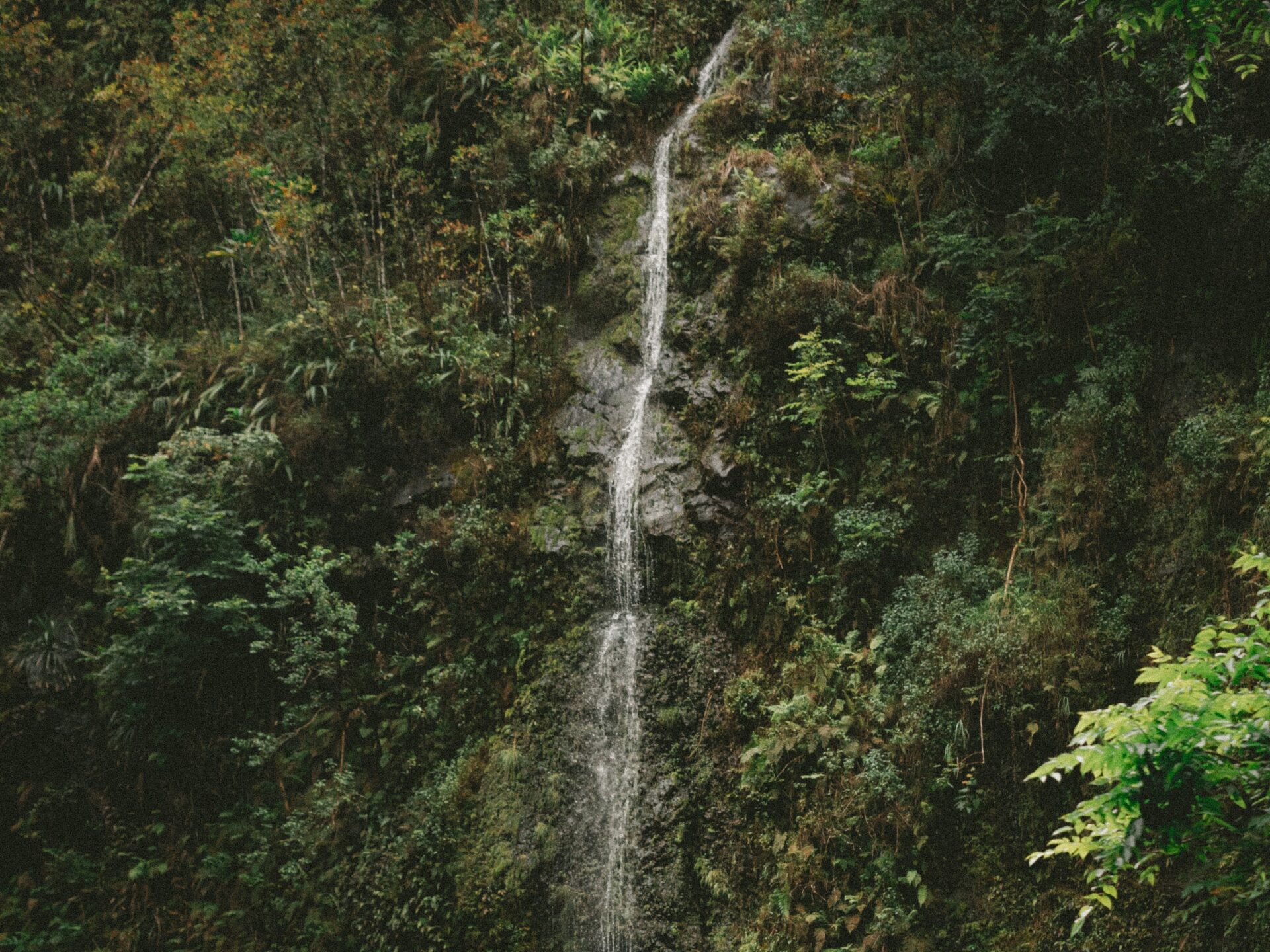 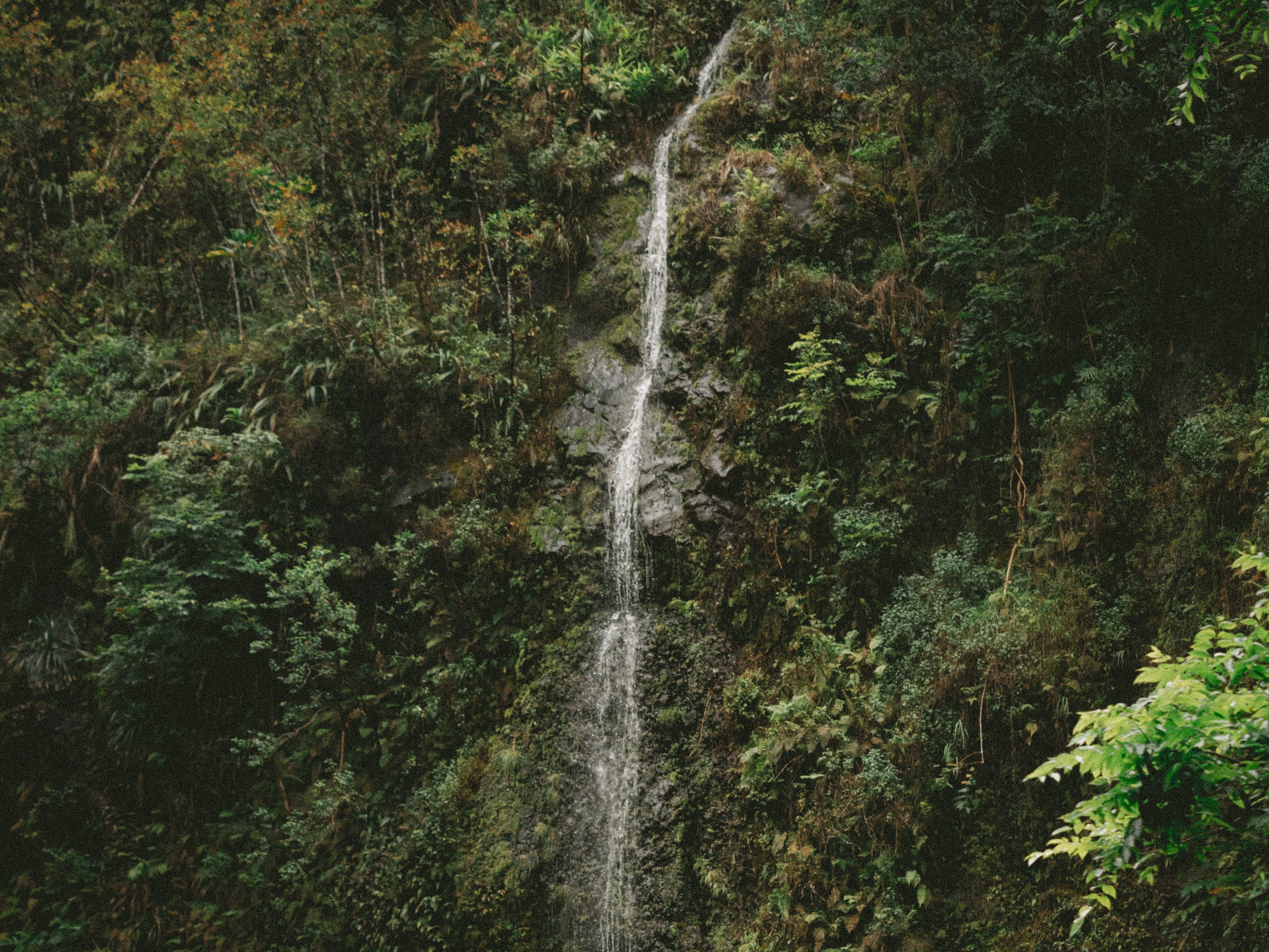 Bitcoin’s (BTC) price fell 4% on Thursday, and it is testing the trend line illustrated in Wednesday’s Market Wrap, as it dropped below $23,000 in early morning trading.

Ether (ETH) declined 3% to below $1,600. BTC and ETH appear to be in a short-term downward trend, as they both have shown seven consecutive negative candles.

In traditional markets, the S&P 500 and Dow Jones Industrial Average fell 0.1% and 0.3%, respectively. The Nasdaq Composite Index increased 0.4%. In commodity markets, West Texas Intermediate crude oil was down 2.6%, and the price of spot gold rose 1.9%.

Bitcoin’s price registered a seventh consecutive negative candle on the daily price chart, and both volume and volatility are have been declining. With each of the most recent declines, the daily volume fell short of its 20-period moving average.

As mentioned previously in Market Wrap, volume often serves as a proxy for the level of conviction behind the direction of an asset’s price. When volume is persistently below its moving average, that can signal that both bullish and bearish investors are reluctant to add to their positions.

BTC’s price has fallen below its 50-day moving average, while the RSI (relative strength index), has declined to 49.8, signaling that bitcoin’s price momentum is now neutral.

Volatility has been in decline for both bitcoin and ether, as the “average true range” (ATR) for BTC and ETH has declined 46% and 25% respectively. ATR is a market volatility indicator that measures the difference between the high price, closing price and low price of an asset over time.

An expansion of an asset’s ATR indicates increased volatility, and the contraction of ATR implies reduced volatility. While both BTC and ETH have registered successive declines in price, those declines have been muted in the aggregate as a result of lower volatility.

The average true range for BTC has been declining since June 19, demonstrating a contraction in volatility for the largest cryptocurrency by market cap. 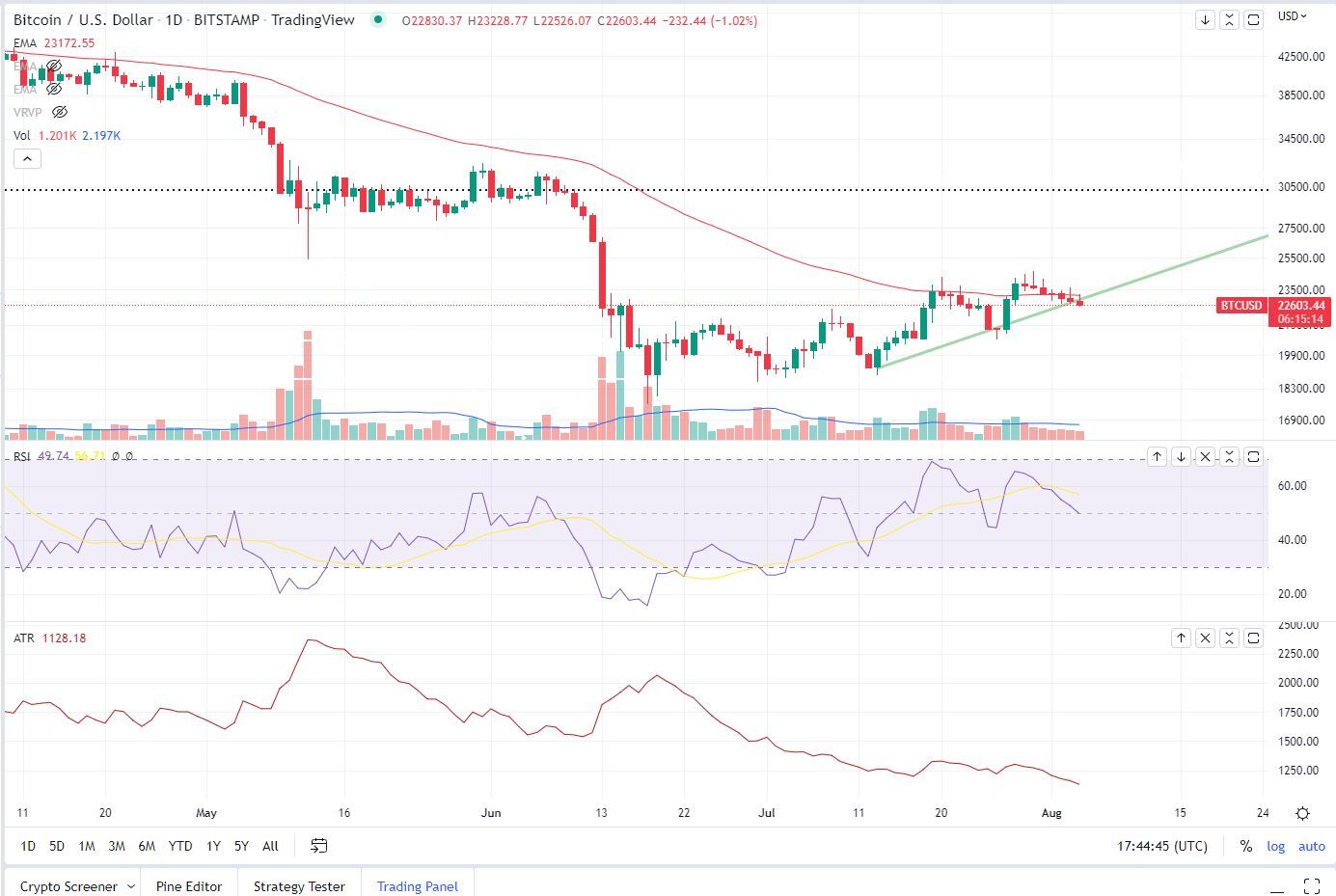 Some on-chain analytics metrics imply that BTC is undervalued.

A number of on-chain indicators are signaling that BTC is undervalued. Specifically, the “market capitalization to realized capitalization,” or MVRV, metric implies that BTC prices are near a bottom.

MVRV isn’t a timing mechanism as much as it is a valuation metric, and so investors are prone to use it to determine where prices are rather than what action they should take as a result. 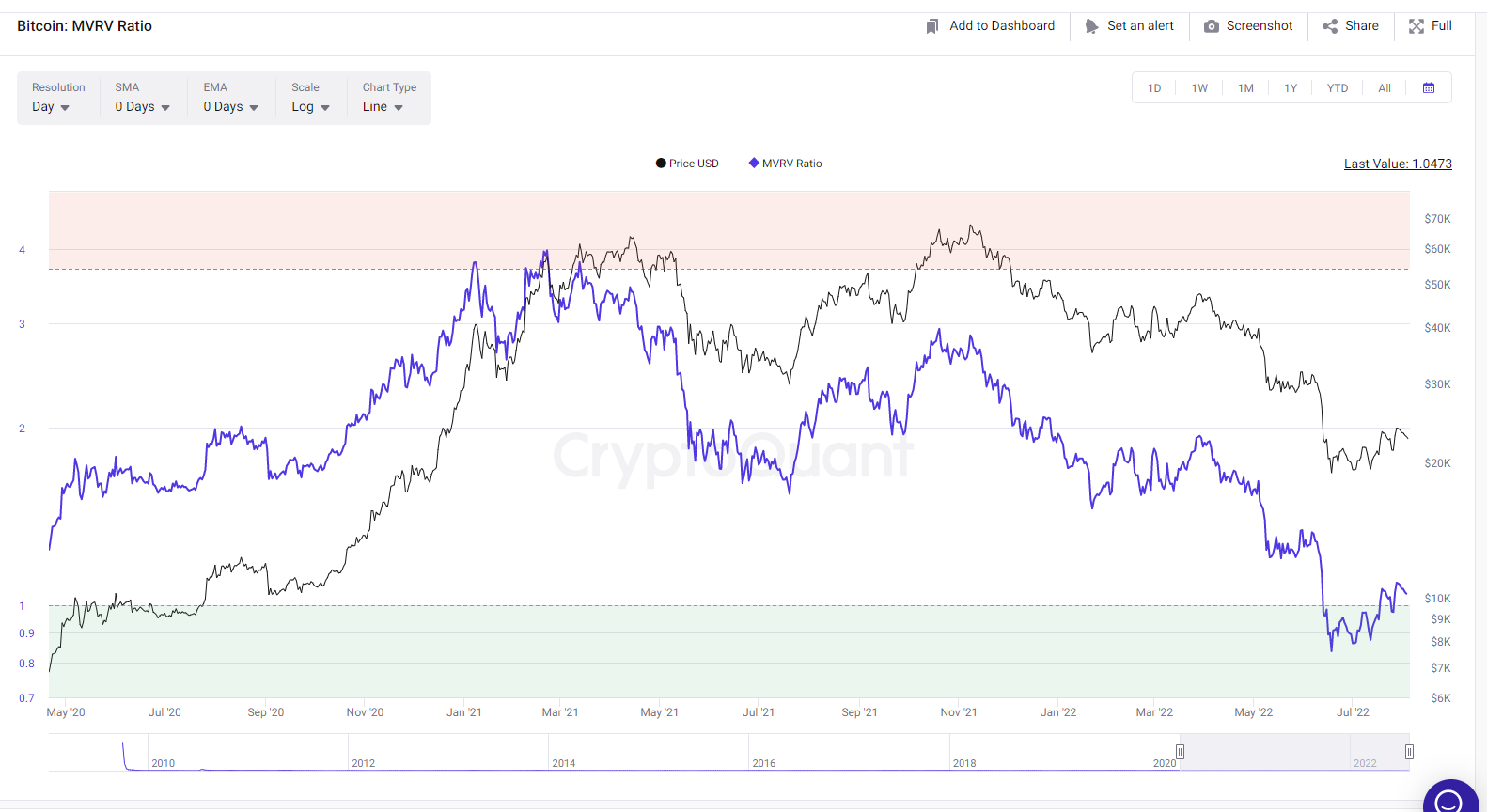