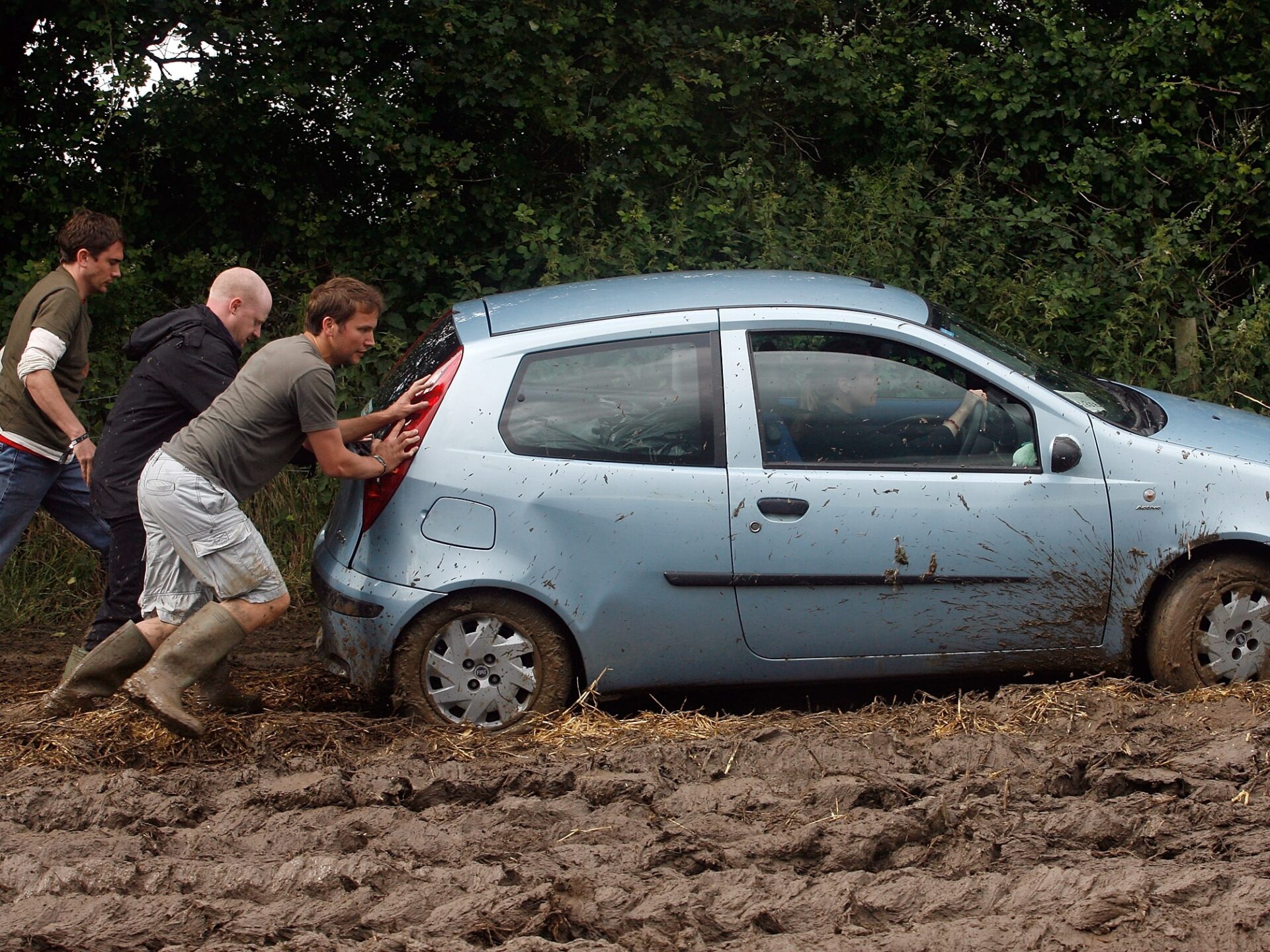 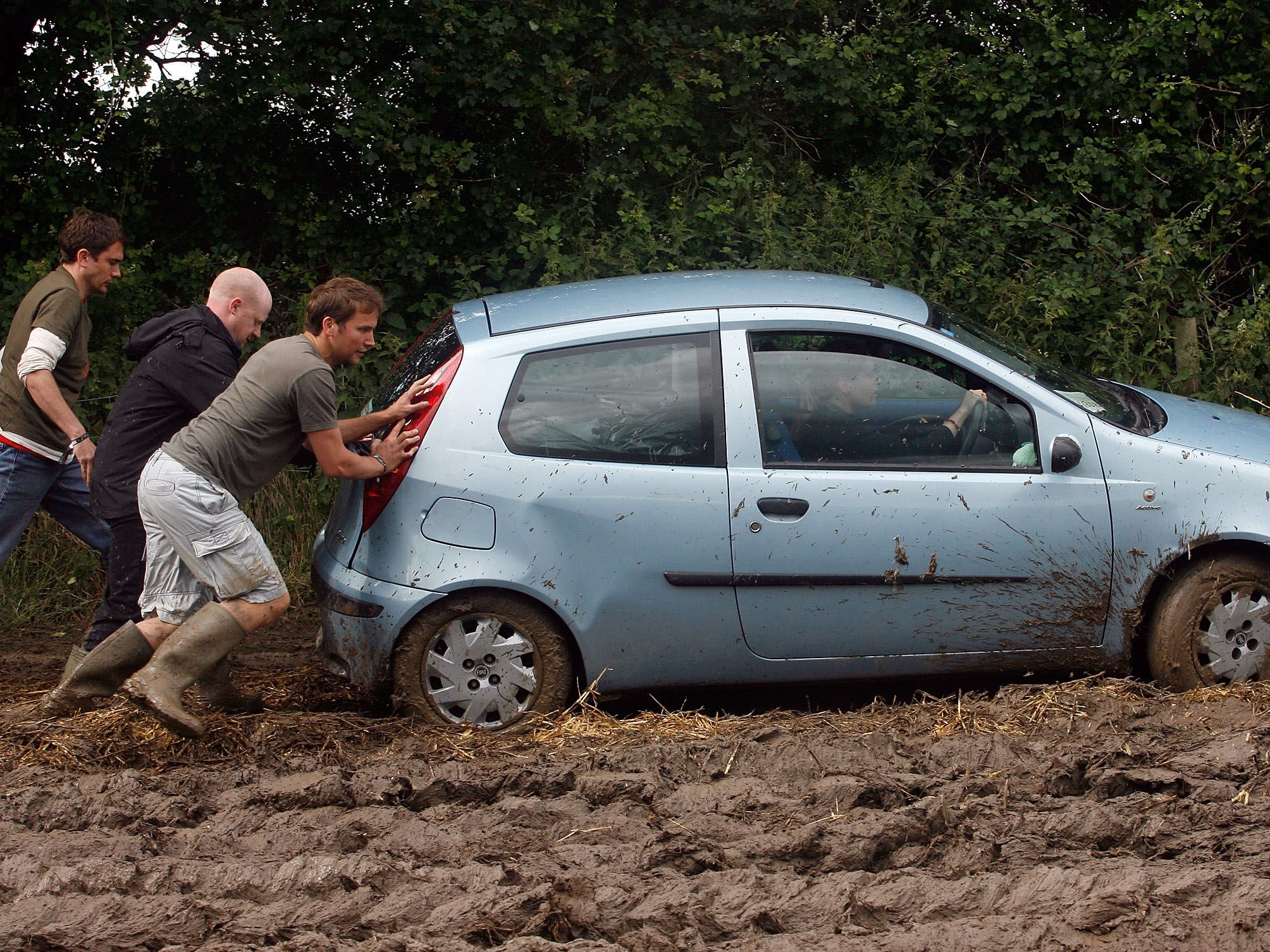 The quarterly growth rate declined 0.9% relative to estimates for a 0.5% increase. The decrease marks the second consecutive quarter for negative GDP growth, which historically has signaled an economic recession.

Officially the National Bureau of Economic Research determines when the U.S. has entered recession, dependent on a range of factors.

Following the Thursday report, yields of U.S. Treasury notes declined, with the yield on 10-year notes surpassing yields on two-year notes. Bond yields have an inverse relationship with prices, meaning when one rises the other falls. When Treasury bond yields fall, it implies the notes are being purchased. Investors often purchase the safer Treasury bonds (rather than stocks or crypto) when they doubt the strength of the overall economy.

In traditional equity markets, the S&P 500 and the Dow Jones Industrial Average increased by 1.2% and 1.1%, respectively.

Altcoins were in positive territory, too, with Cosmos’ ATOM token jumping by 8% while Polkadot’s DOT rose by 9%.

Does Potential Trouble for the US Economy Signal Higher Asset Prices?

Bitcoin continued to move higher on Thursday, pushing past $23,000, despite a GDP report that showed second-quarter decline rather than growth. The negative 0.9% reading follows last quarter’s 1.6% decline and missed projections for a 0.5% increase in growth. Still, asset classes across the board responded favorably, with prices in both traditional finance and cryptocurrencies moving higher as investors saw evidence the economy is slowing at a slower, more desirable rate instead of plunging into recession.

Bond markets were more skeptical, with the yields for the two-year Treasury note surpassing yields for the 10-year Treasury note, resulting in an inverted yield curve. An inverted yield curve is an interest rate environment in which long-term debt instruments have a lower yield than short-term debt instruments of the same credit quality. The purchase of Treasury notes is essentially a loan to the U.S. government with the expectation the loan will be paid back with interest (i.e., the yield rate).

Historically in the U.S., such scenarios have been a precursor to recession. The below image shows the spread between yields on the 10-year and two-year Treasury notes, and how the spread has been in decline since March of 2021. Shaded regions indicate areas of recession, which have historically occurred 12-18 months following inversion.

The higher asset prices in the aftermath of negative economic data suggest that markets expect the Federal Reserve to take a milder approach to reducing inflation, and may put policies in effect that are favorable to asset prices.

Meanwhile, a Commitment of Traders (COT) report is showing signs that speculators are adding to long bitcoin positions. The report provides a weekly snapshot of positions held by traders in futures markets and is published by the Commodity Futures Trading Commission (CFTC).

In the past, small and large speculators have often been opposite each other (i.e., October 2021), with institutions likely to be short BTC when retail investors are long.

Options markets have been giving bullish BTC signs as well, for the moment. When looking at BTC by strike price there is a large concentration of call option volume, and open interest at the $25,000 price level. For context, a call option gives the purchaser the right but not the obligation to buy BTC at a specific price level (the strike price). The existence of significant volume at a strike price above the current price can be viewed as an indication of bullish sentiment.