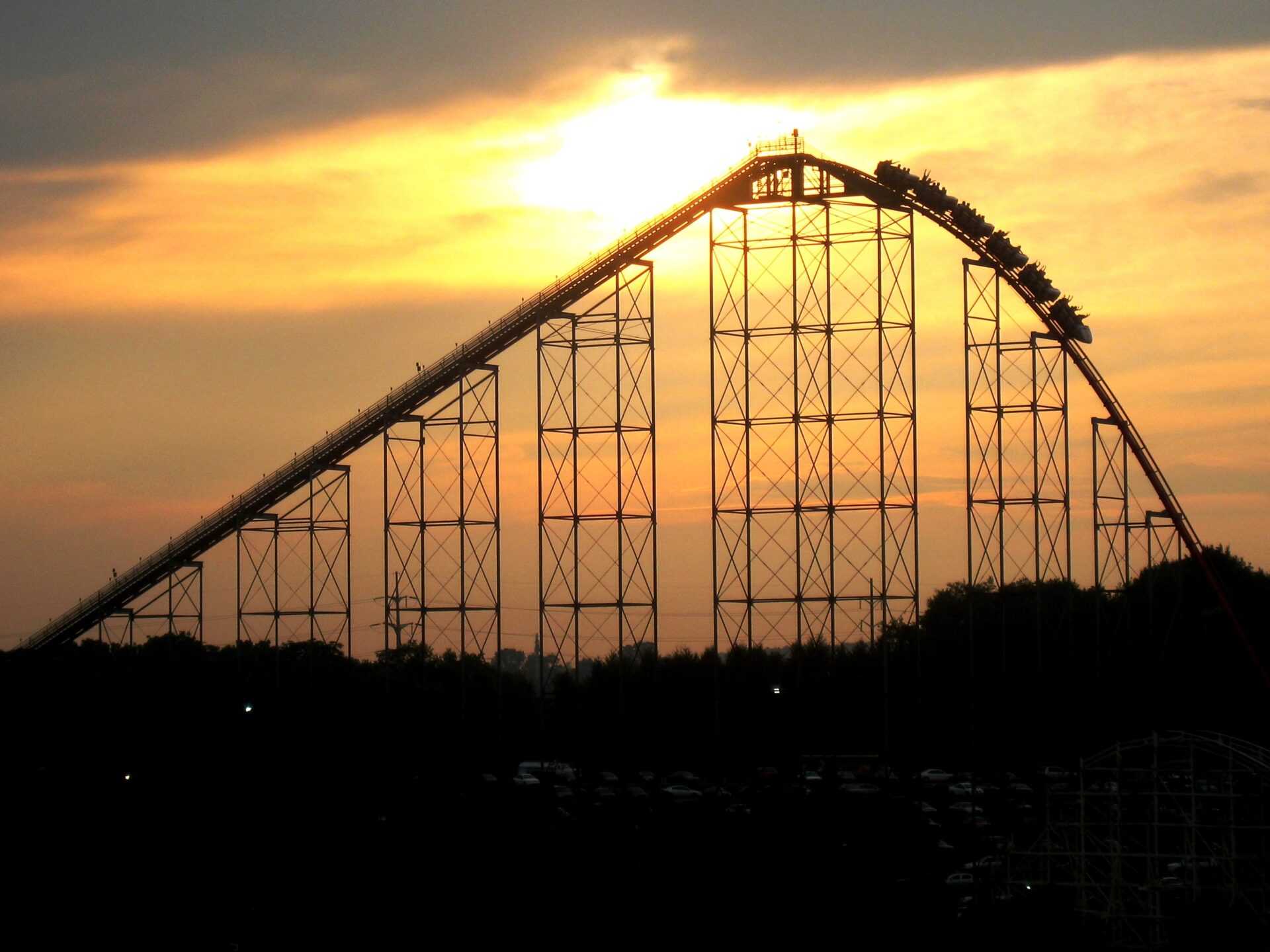 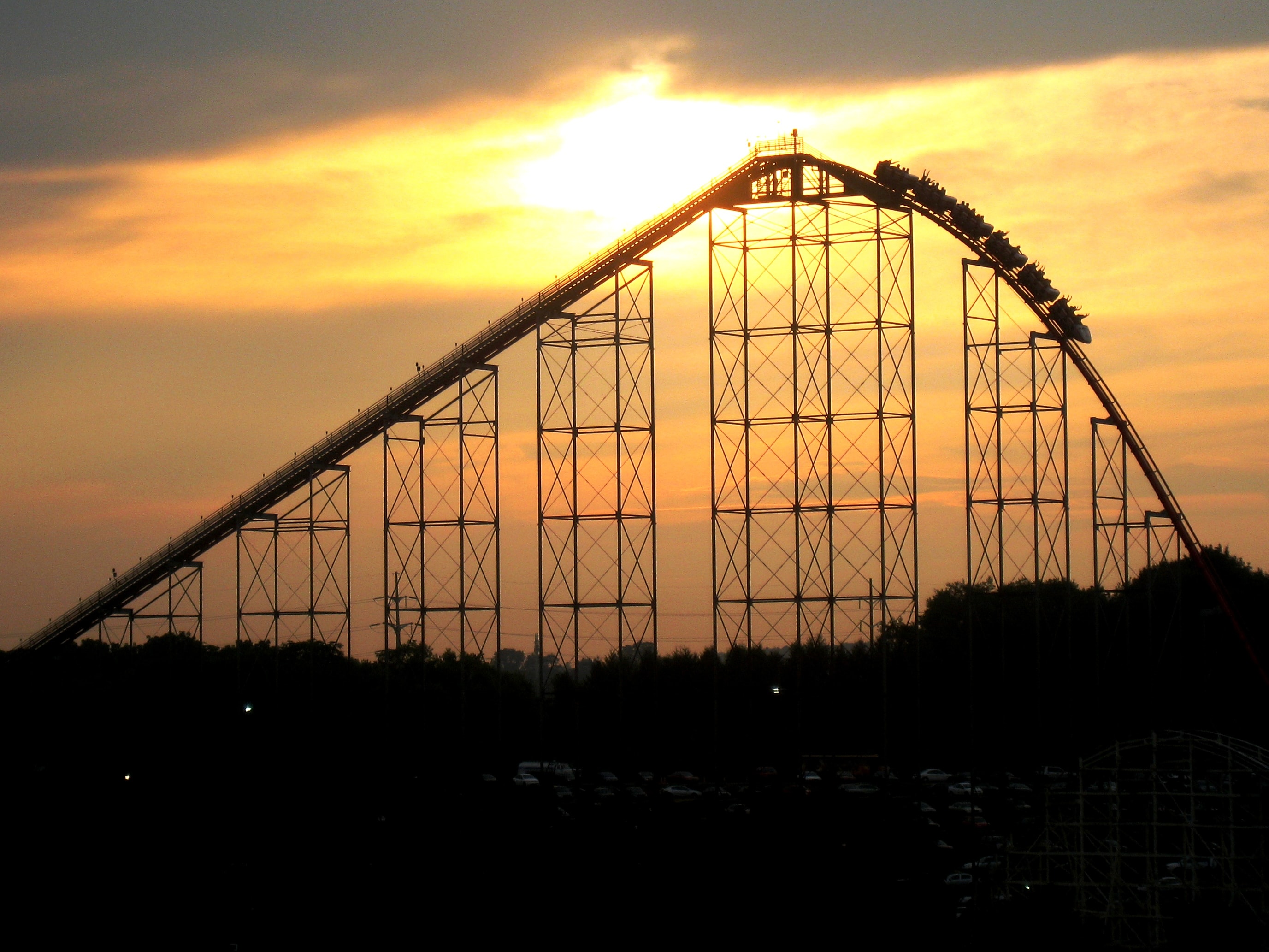 Bitcoin (BTC) declined 1% on Tuesday, marking the second consecutive day of declines for the largest cryptocurrency by market capitalization. Bitcoin’s slide, which was discussed in Tuesday’s First Mover: Americas, began in overnight trading.

Ether’s (ETH) price fell 1.1%, reversing gains made overnight. The second-largest cryptocurrency by market capitalization fell below $1,900 after hovering over that threshold for much of the past week.

According to a report from research firm FSInsight, ether could approach bitcoin’s market cap over the next 12 months. ETH reached 83.2% of BTC’s market cap in June 2017, its highest level to date.

The report attributes the potential occurrence to the Ethereum network’s switch from a proof-of-work platform to a faster, more energy-efficient proof-of-stake one.

Traditional markets were mixed, as the S&P 500 and Nasdaq Composite index sank 0.2% and 0.5%, respectively, while the Dow Jones Industrial Average rose 0.6%

Commodities were also mixed with crude oil down by 3.7%, while natural gas increased 7.7%. Gold, a traditional safe-haven asset, declined 0.37%

Major altcoin prices were largely down with SOL and AVAX declining 2.4% and 1.02%, respectively.

BTC’s price continued a reversion to the mean, a topic that was discussed in Monday’s Market Wrap. That analysis highlighted BTC’s proximity to the upper range of its “Bollinger Band,” which periodically has resulted in BTC’s price declining to or below its 20-day moving average.

BTC’s current 20-day moving average price is about $23,600, which would imply at least an additional 1% of downside if prices were to behave as they have in the past.

Traders who make use of Bollinger Bands have also used the 20-period MA or below as an area to add to long positions, viewing that as a solid entry point. Traders who expect prices to extend beyond the upper range are prone to add to positions at the moving average itself. Those who believe the moving average represents a solid valuation are prone to add to positions if prices fell below it, because they believe that prices will eventually increase to the average.

The ratio of calls to puts is an asset’s call/put ratio, and a ratio in excess of one indicates a greater number of calls than puts. The extent to which calls exceed implies bullish sentiment.

BTC has broken below its trendline.

BTC has broken below the trendline that the Aug. 3 Market Wrap highlighted. Using the same chart as above, but removing the Bollinger Bands for visual clarity, shows that prices have broken below trend. BTC prices will need to increase about 3% on Tuesday or 6% on Wednesday to recapture their uptrend.

Overlaying (left axis) the volume profile visible range, or VPVR, on the same chart illustrates high levels of volume at the $23,800 price point, which coincides with the 20-period MA. The VPVR displays trading activity over a certain period of time across specified price levels.

Traders may be interested in the extent to which volume declines in the price points between $23,700 and $30,000.

Historically, these “low volume nodes” represent areas where prices are prone to move quickly. This factor, in conjunction with BTC’s proximity to its 20-period MA and the level of call options at the $24,000 and $24,000 strikes, could provide a boost to prices in the near future.

'Don't Say Terra' and Other Reflections From Korea's Crypto Extravaganza

Tell Us What You Know About Crypto and Blockchain Education