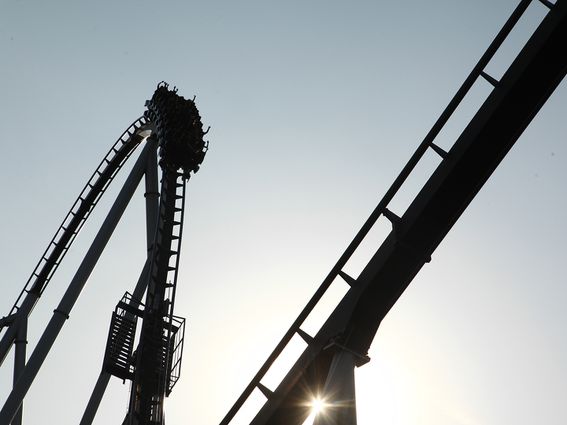 Bitcoin (BTC) sold off immediately after the report, declining 3% within minutes of the data release. Volume during the sell-off was eight times higher than average BTC volume for that time of day. BTC declined below $19,000 and approached lows of $18,100 on the day.

Ether (ETH) declined as well, falling 5% on excessive volume. The second-largest cryptocurrency by market capitalization after bitcoin is now trading at just below $1,300

In broader crypto markets, the CoinDesk Market Index (CMI), a broad-based market index that measures the performance of a basket of cryptocurrencies, increased by 0.26%.

The Consumer Price Index (CPI) data that markets have been waiting for arrived on Thursday morning with what appeared to be bad news for anyone bullish on risk assets, cryptocurrencies included. 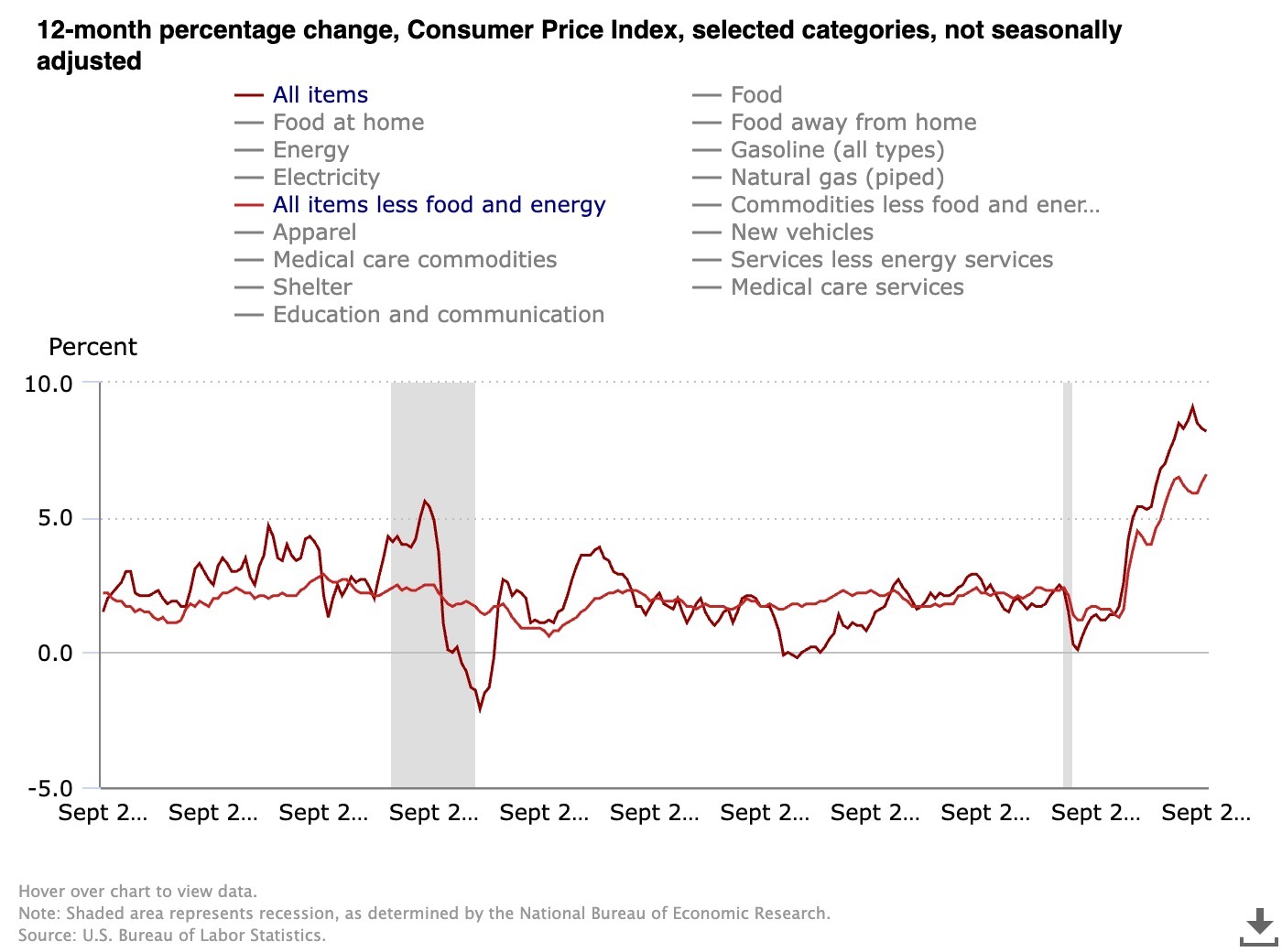 Another report that investors likely eyed is Thursday’s EIA report on U.S. gasoline and oil inventories. Inventories for both crude oil and gasoline were shown to have declined in the previous week. An increase in supplies would likely have pushed energy prices significantly higher.

Bitcoin and ether both dropped sharply following the CPI release, but began to come back up in subsequent hours. After falling as sharply as 3% and 5% respectively in early trading, prices eventually rose 1% for BTC and declined 0.65% for ETH.

The extreme reversal over a two-hour span will likely confound most market participants expecting a steep, more permanent decline, and certainly not a return to the status quo of the last few weeks.

Investors may want to monitor the inflow of bitcoin onto exchanges within the coming days. Over the last week, wallets holding more than 1,000 BTC have been moving coins off exchanges, generally a bullish signal as those coins are often moved into cold storage.

A reversal of this trend would indicate that larger BTC investors were surprised by the inflation report and are now looking to reduce their positions. However, a continuation would signal ongoing bitcoin resiliency and sustained conviction by BTC holders.

If the latter is the case, today’s price reversal seems likely to have resulted from greater conviction among investors, who stepped in to acquire BTC at more favorable prices.

Put open interest at the $19,000 strike price sank approximately 39% as many investors exercised their puts while BTC fell close to $18,000. In spot markets, buying volume seemed to have increased as prices reached near the $18,400 level, with bullish investors stepping in to provide buying demand.

BTC’s price now sits at just north of $19,150, coinciding with an area of significant agreement between buyers and sellers in recent weeks.