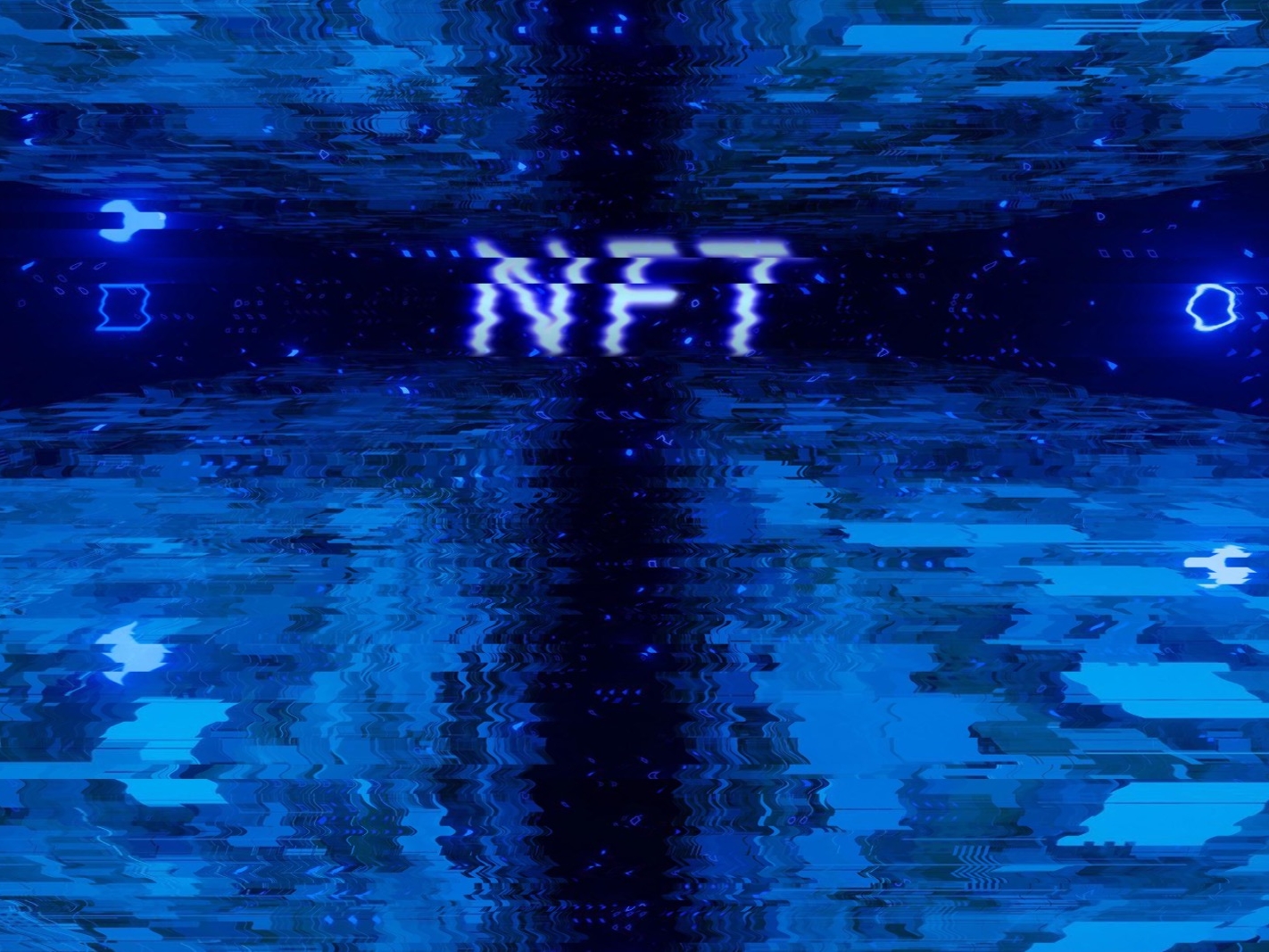 Meta will leverage the Flow blockchain as part of its NFT initative. (Tumisu/Pixabay, modified by CoinDesk)

FLOW, the token of the Flow blockchain, surged over 35% in the wake of Meta Platform’s (META) decision to leverage the blockchain to expand its non-fungible tokens (NFT) initiative. 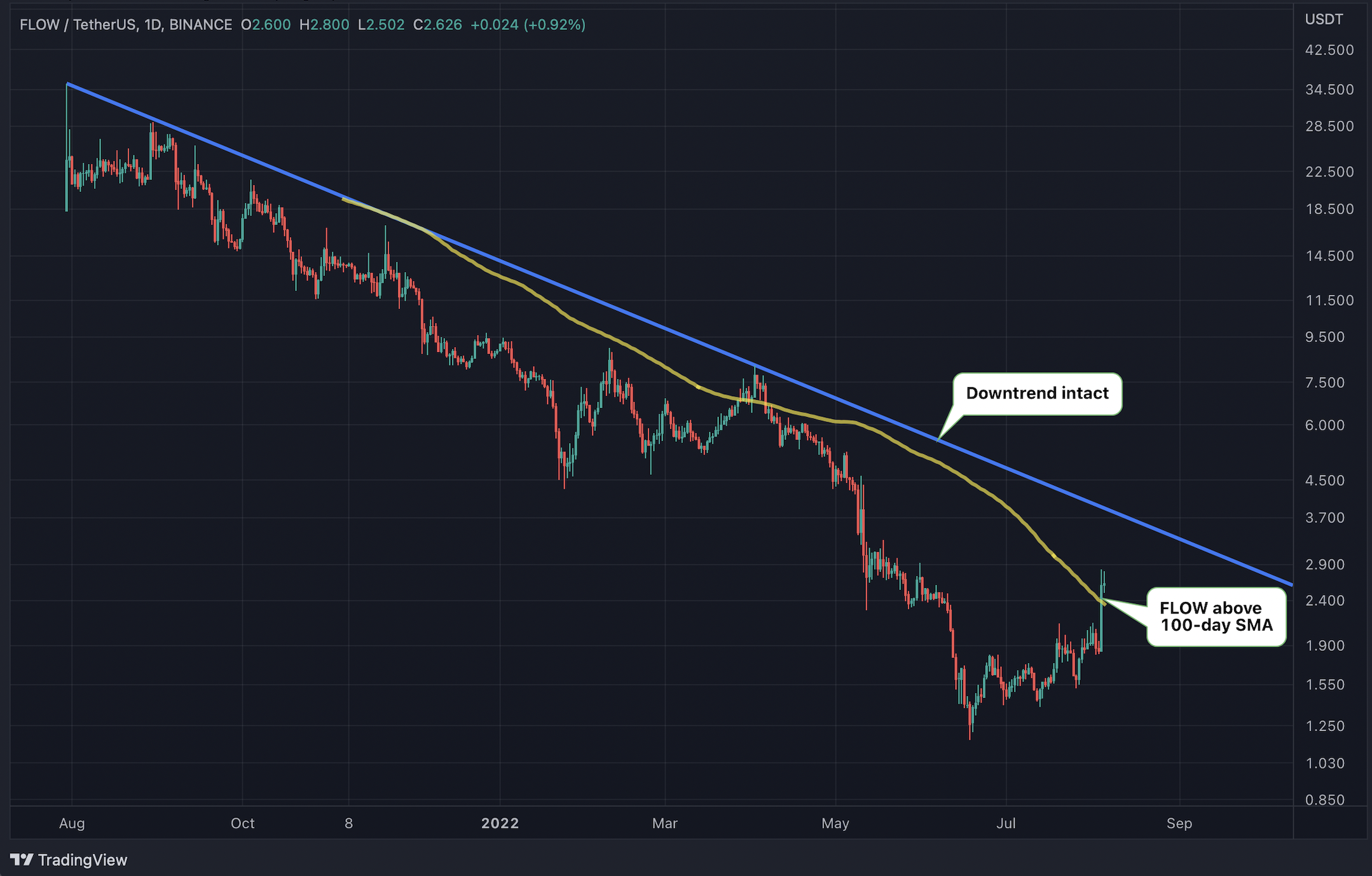 The token has cleared the 100-day SMA hurdle, but a broader downtrend is still intact. (TradingView) (TradingView)

Move Over, Ethereum – Bitcoin’s Lightning Network Has Apps, Too

Complexity Theater: Why Luna Was the First Time DeFi Complexity Risk Was Transferred to Regular Investors