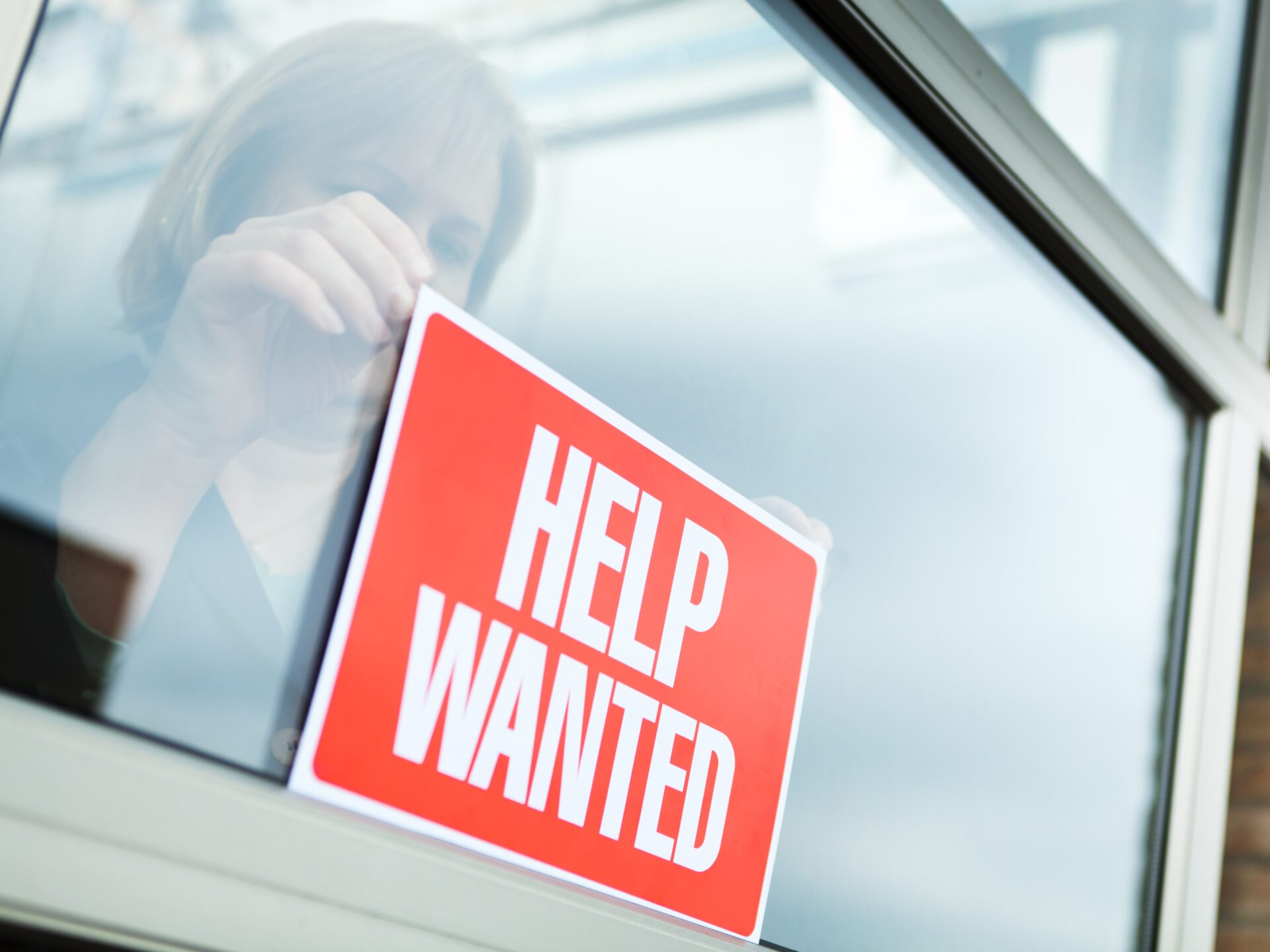 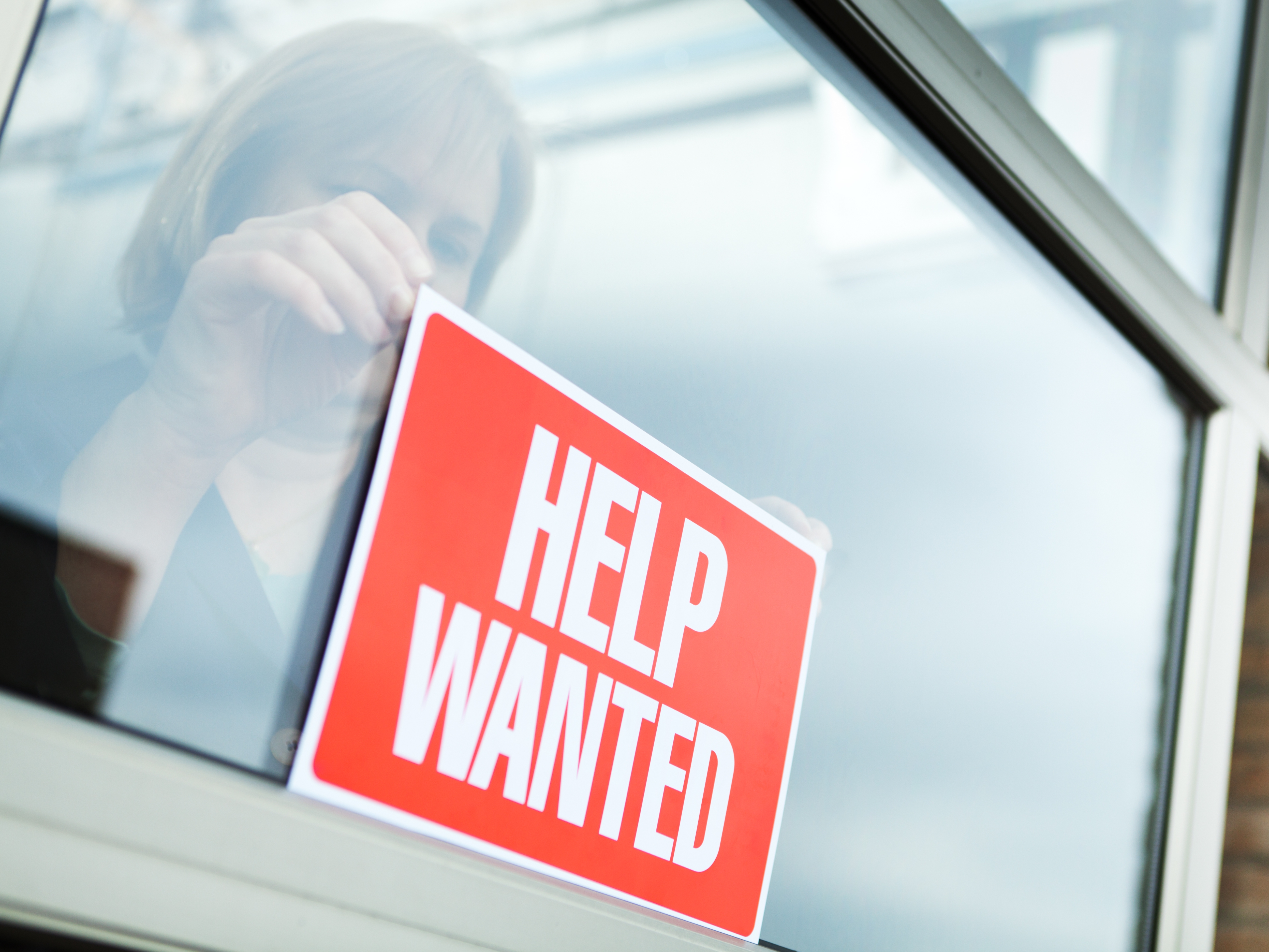 The U.S. economy saw a stark acceleration in hiring from July, putting to rest – for the moment – fears of a recession. The price of bitcoin (BTC) immediately fell on concerns the U.S. Federal Reserve will view the data as a green light to continue its series of rate hikes.

U.S. employers added 528,000 jobs, a report by the Labor Department on Friday showed, up from 372,000 jobs in June, the fastest growth in five months. The figure exceeded the average of economists’ estimates, 250,000 jobs, according to a FactSet survey.

The price of bitcoin fell modestly following the report, but remains higher by 2% over the last 24 hours at $23,100. U.S. stock index futures fell 1% on the news as the strong figures seem to point to continued aggressive tightening by the U.S. central bank.

As a result of the much stronger-than-expected report, traders are now pricing in a 65% chance that the Fed will hike rates by 75 basis points in September, as shown by the CME FedWatch Tool. That is up from 34% just one day ago.

Some economists had hoped for a reduction in the pace of hiring because it could suggest a general slowdown in the economy, which is exactly what U.S. central bankers are trying to achieve by raising interest rates aggressively. However, an additional 528,000 jobs added suggests that the labor market is still very strong, giving the Federal Reserve more room for rate hikes.

Global markets, including cryptocurrencies, recently ticked higher after comments by Federal Reserve Chair Jerome Powell suggesting the Fed would probably slow monetary tightening for the rest of the year as the economy adjusts to the higher borrowing costs. Bitcoin jumped 8% that day and has since been trading in the $22,600 to $24,500 range, with some traditional traders already pricing in rate cuts for 2023.

But the Fed is far from done. St. Louis Federal Reserve President James Bullard said on Wednesday the central bank expects another 1.5 percentage point increase in interest rates by the end of the year, which would bring the federal funds rate to a range between 3.75% and 4%.

“I think we’ll probably have to be higher for longer in order to get the evidence that we need to see that inflation is actually turning around on all dimensions and in a convincing way coming lower, not just a tick lower here and there,” Bullard said during an interview on CNBC.

Inflation is still running at 9.1%, the highest in 40 years, with new economic data on the Consumer Price Index (CPI) coming out next Wednesday expected to show a reprieve.

One factor that could contribute to long-term high inflation going forward is high wage growth.

“It may take some time and a lot of rate hikes to slow core inflation down,” said Brian Coulton, chief economist at Fitch Ratings. “The Fed will note the rise in average hourly wage growth.”

In July, hourly wage growth continued to climb at a rapid pace of 5.2%, up 0.5% from the previous month. That is still significantly lower than the current inflation rate, an indication that workers are falling behind relative to the rising cost of living.

However, in order for inflation to subside, wage growth has to decrease.

“The rate of growth of wages is not consistent with 2% inflation over time,” Powell said during a hearing in front of Congress in June. “It’s great when wages go up, and we want them to go up, we want people to get strong wage increases. But at a certain point, wages become high enough that companies start raising prices and you wind up getting high inflation.”

Move Over, Ethereum – Bitcoin’s Lightning Network Has Apps, Too

Complexity Theater: Why Luna Was the First Time DeFi Complexity Risk Was Transferred to Regular Investors