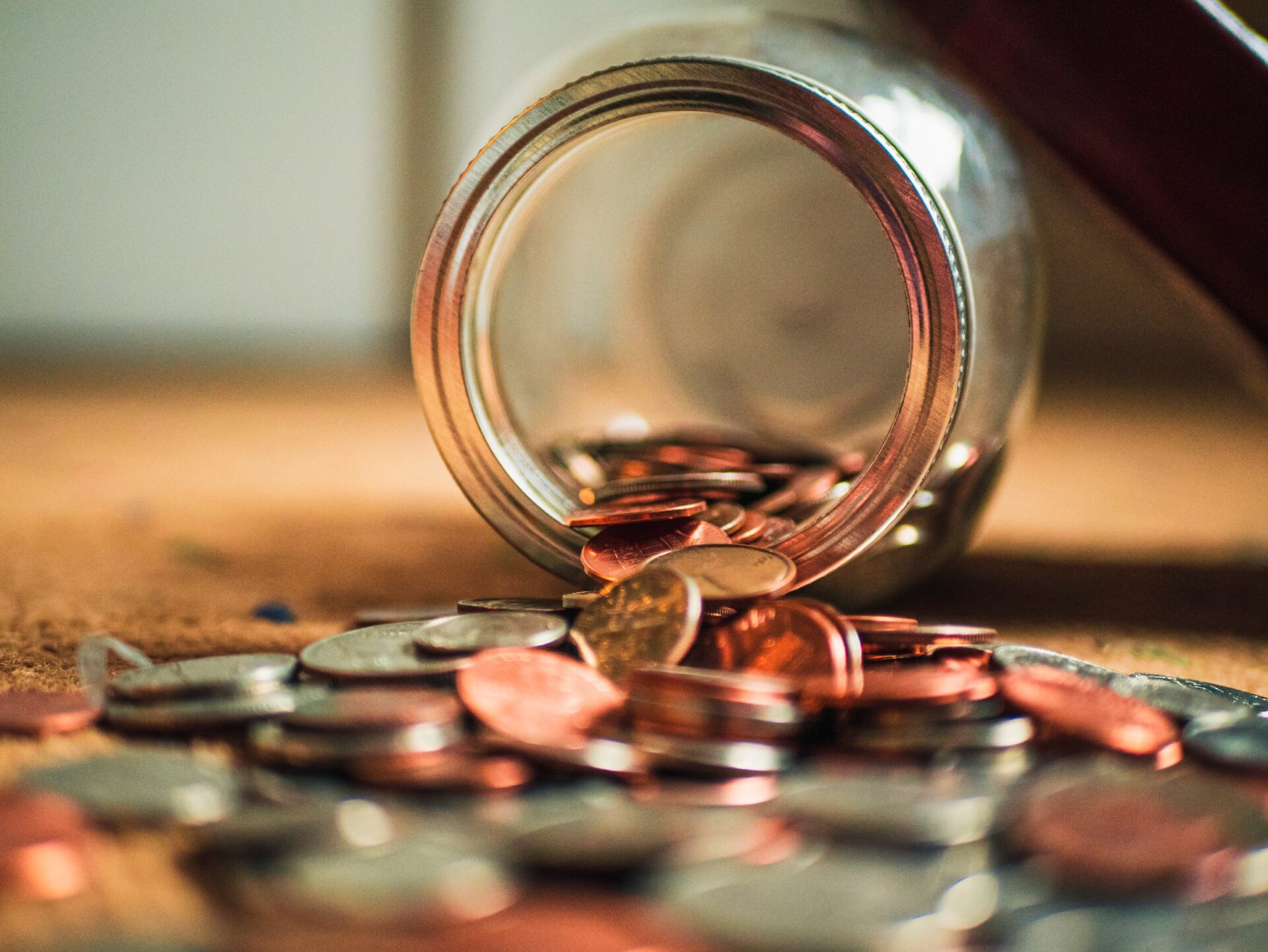 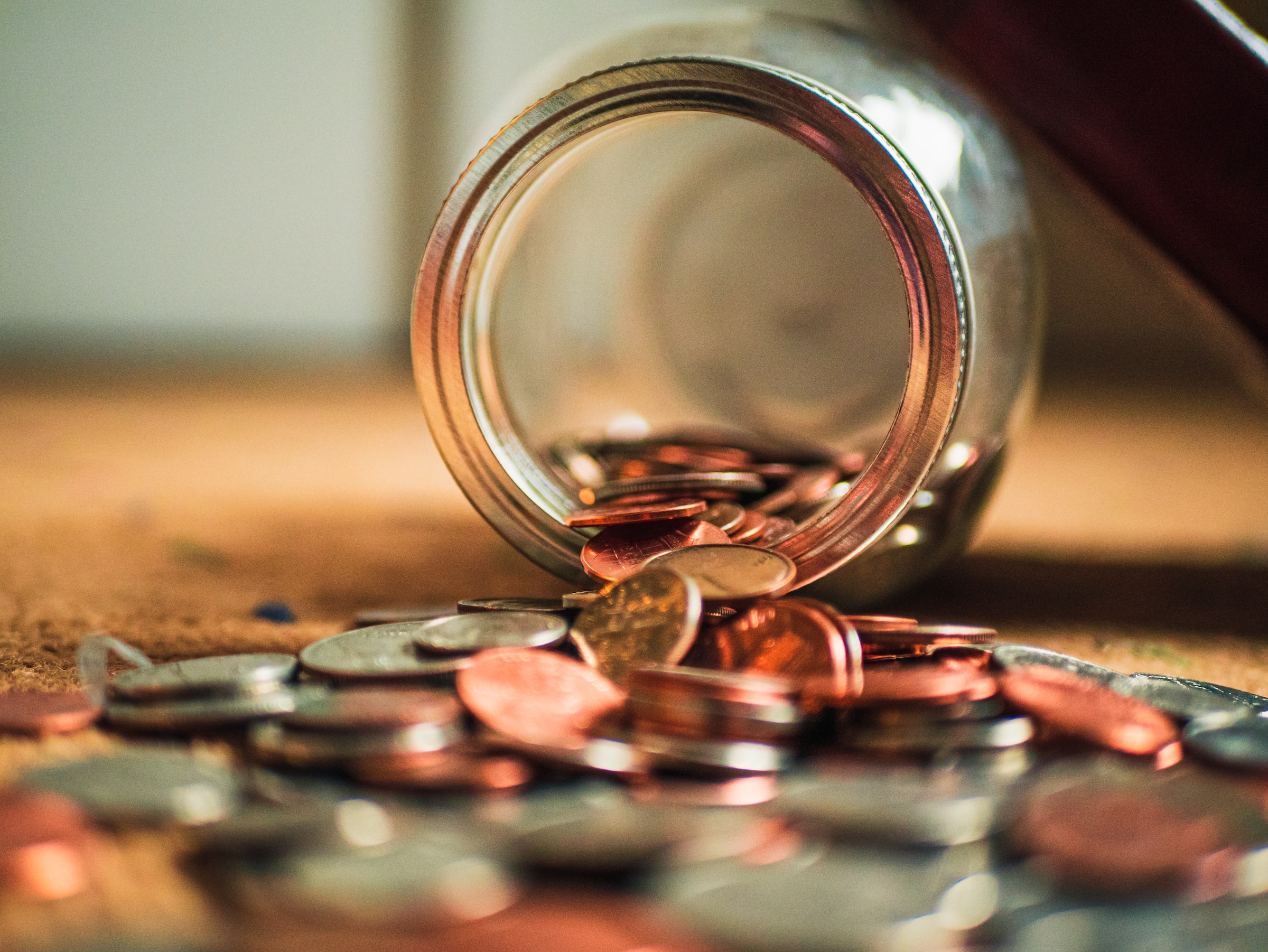 According to a Morgan Stanley report, App Store revenues in September were rather disappointing.

The analysis used data from mobile intelligence specialists Sensor Tower and represents a drop of five percent year-on-year, the steepest drop since the bank started modelling data in 2015.

Games revenue suffered the most, with a 14 percent drop over last year. Woodring places the blame on Apple customers reining in their spending due to economic concerns.

“We believe the recent App Store results make clear that the global consumer has somewhat de-emphasized App Store spending in the near-term as discretionary income is reallocated to areas of pent-up demand,” Woodring wrote in his report.

Apple made a similar assumption in its most recent earnings call. Cupertino suggested that year-on-year comparisons are still being impacted by the elevated demand for at-home entertainment during the pandemic.

The company raised its prices in many regions this month by 20 percent, for both app sales and in-app purchases. This could further impact sales if revenues are lower due to household finances being squeezed.

Unfortunately, it doesn’t seem like Android developers have been spared from declining revenues either. Morgan Stanley estimates that Play Store revenue dropped around nine percent last month; almost twice as much as the App Store.

(Photo by Josh Appel on Unsplash)