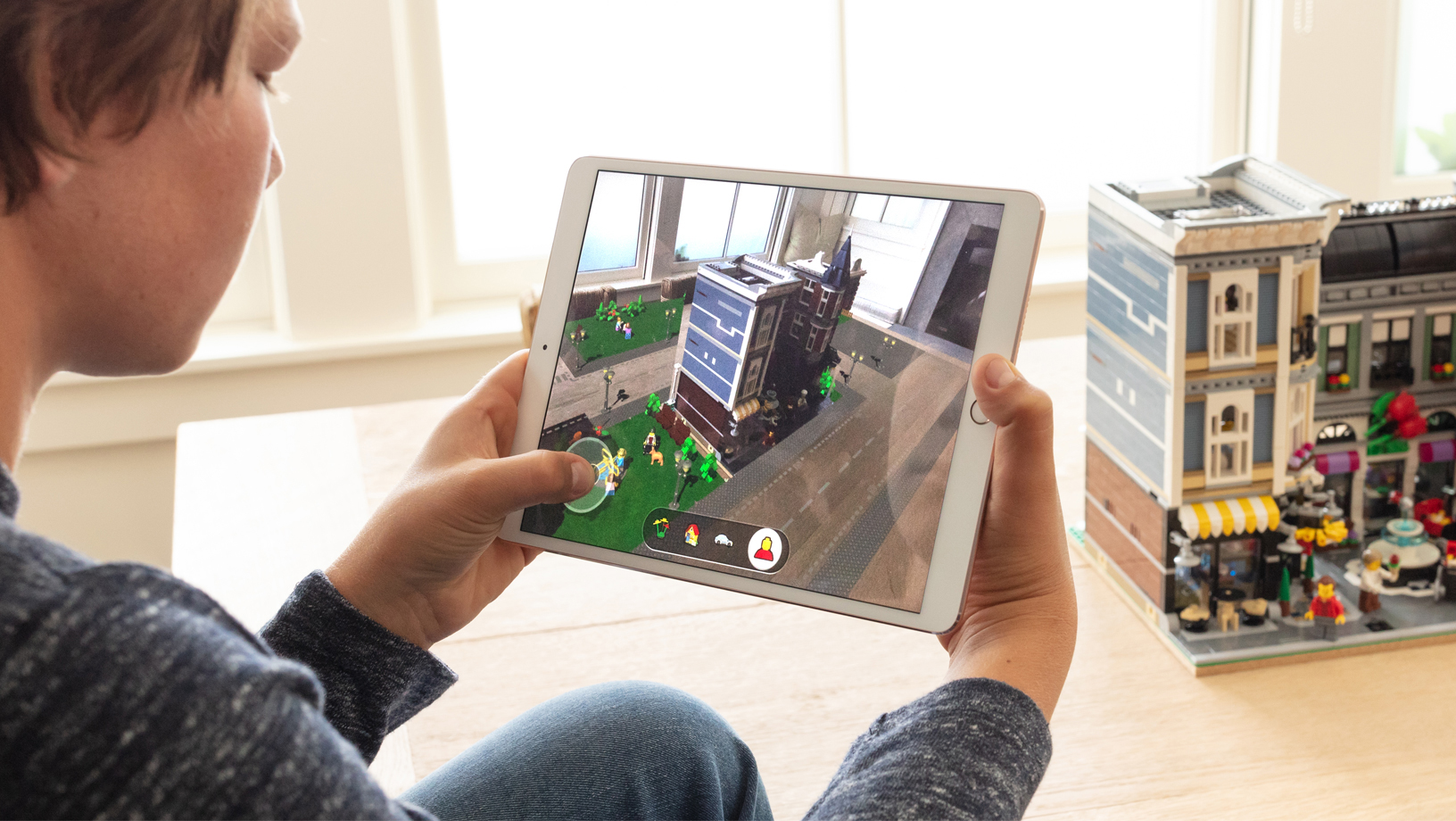 We could finally see Apple’s much-anticipated mixed reality headset in just a couple of months.

According to a new report from Bloomberg’s Mark Gurman, Apple is gearing up to unveil the headset early next year. The headset is expected to offer a seamless transition between virtual and augmented reality.

Unlike efforts from Meta, Apple has reportedly designed its mixed reality headset for short stints of communication, content viewing, and gaming. The metaverse is said to be “off-limits” for the headset.

Apple CEO Tim Cook recently said that people shouldn’t be encouraged to “live their whole lives” in a virtual world. However, Apple job listings suggest the company is still looking for talent to help build a 3D mixed reality world.

One listing is looking for talent that can work alongside other developers “build tools and frameworks to enable connected experiences in a 3D mixed reality world.”

“You will work closely with Apple’s UI framework, human interface designers and system capabilities teams—pushing you to think outside-the-box, and solve incredibly challenging and interesting problems in the 3D application space.”

Apple is also searching for a software producer with experience in visual effects and game asset pipelines. The company also appears to be looking for talent that can help build a dedicated video service for its headset, which likely builds on Apple’s acquisition of NextVR in 2020.

Cook is generally far more positive towards augmented reality, where people are still connected to the real world, and believes the technology will be “the next big thing” and will “pervade our entire lives”.

Apple is reportedly working on AR glasses that are designed for all-day wear. However, that project is said to be further out.

“We now expect the AR Glass to be postponed to 2025-2026, due to design issues,” explained Haitong International Tech Research’s Jeff Pu.

Delivering AR glasses that are comfortable enough for all-day wear, with enough battery, and while offering enough computing power to deliver unique experiences, is no small task.

The mixed reality headset is set to pack an M2 chip and feature more than 10 external and internal cameras. Apple is said to be between two names for the device, ‘Reality Pro’ or ‘Reality One’.

RealityOS is expected to be the operating system powering the new headset, which makes sense given Apple’s existing AR development tools like RealityKit. The new OS will feature mixed reality versions of core Apple apps like FaceTime, Maps, and Messages.

As you’d expect with the specs, and the fact that this is Apple, the company’s first mixed reality headset won’t be cheap. Current expectations put the price between $2,000 and $3,000.

Learn more about Digital Transformation Week taking place in Amsterdam, California, and London. The event is co-located with the IoT Tech Expo.