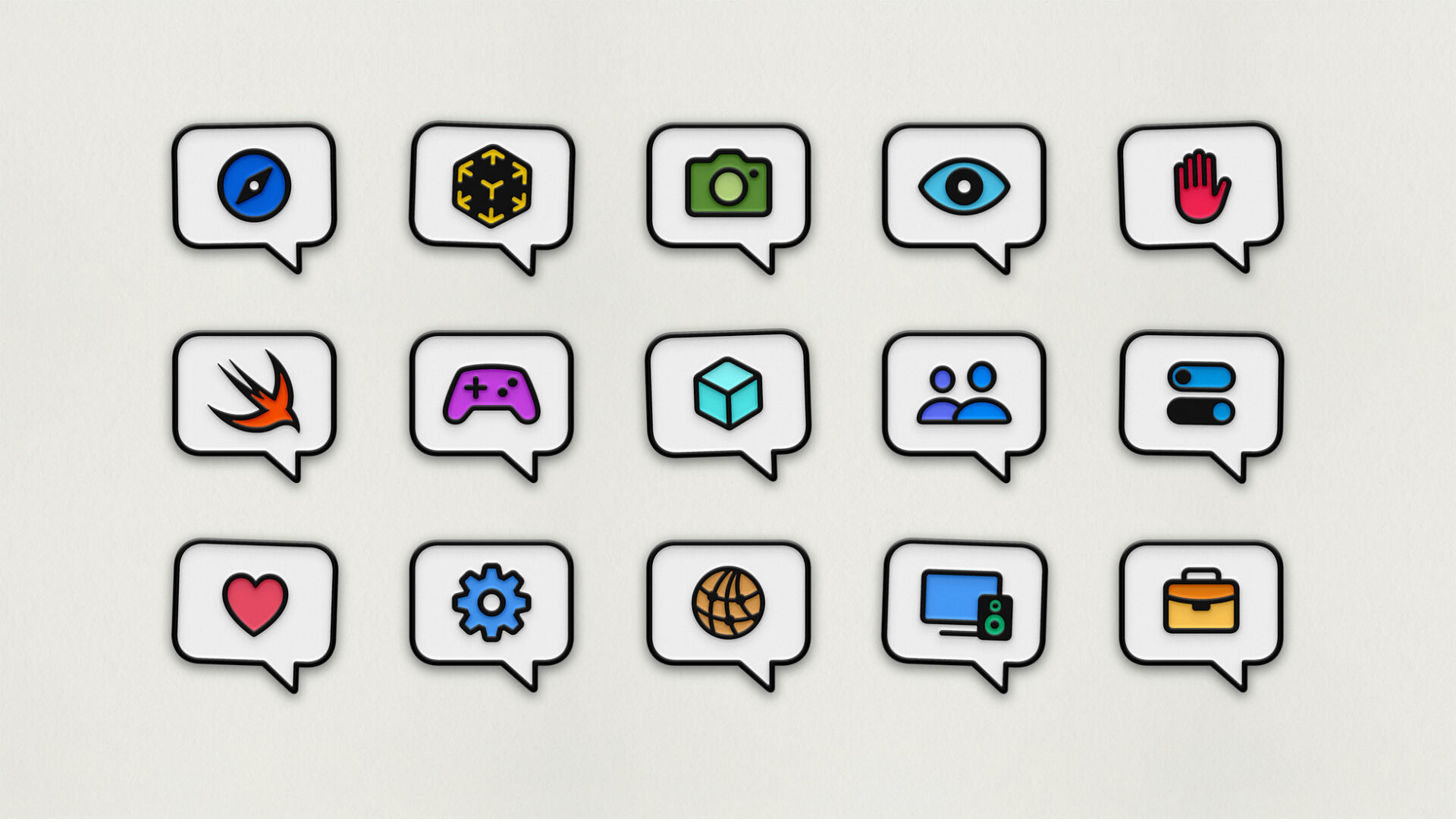 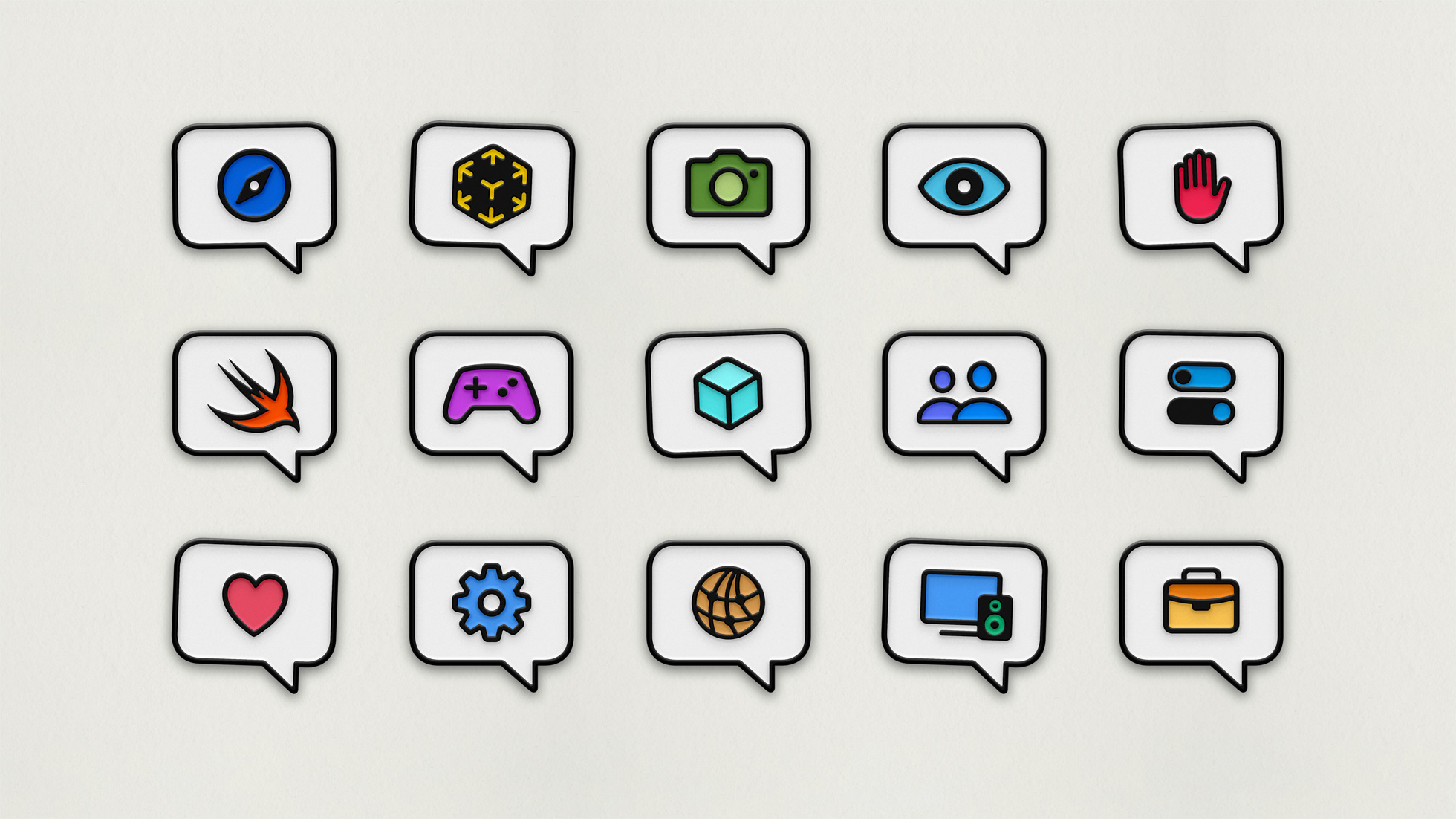 Apple is introducing an interactive Q&A series for developers that will provide opportunities to connect directly with the company’s experts.

‘Ask Apple’ is an extension to Cupertino’s existing ‘Tech Talks’ and ‘Meet with App Store Experts’ initiatives. Apple says the new series will “provide developers with even more opportunities to connect directly with Apple experts for insight, support, and feedback.”

“We’ve been listening to feedback from developers around the world about what will be most helpful to them as they build innovative apps, and we’ve seen an increased appetite for one-on-one support and conversation with Apple experts,” said Susan Prescott, Apple’s vice president of Worldwide Developer Relations and Enterprise and Education Marketing.

“Our team is committed to continuously evolving our support for our diverse global developer community, and we’re excited to offer Ask Apple as another new resource.”

According to Apple, the company’s previous initiatives have offered developers more than 200 live presentations and thousands of office hours over the past year alone.

Posture Pal is an app that uses the sensors in AirPods to help improve a user’s posture. The app’s developer, Jordi Bruin, claims Apple’s initiatives to directly engage with developers were invaluable.

“Early on in the development of Posture Pal, I attended a Tech Talk focused on the motion sensors in the AirPods. I spoke to a technology evangelist who not only helped me understand the parameters and possibilities of the technology, but who also helped me brainstorm more advanced features and use cases that I had not considered before,” said Bruin.

“A designer at Apple also did a complete rundown of Posture Pal’s onboarding experience, highlighting the aspects that could be improved. Based on the feedback, I removed redundant information and simplified the design of key screens in the app. Hearing from an expert in UX design has helped me in coming up with design guidelines for my projects overall.”

Ask Apple will provide developers with opportunities for both public Q&A sessions and one-to-one consultations.

Developers will be able to consult with Apple experts on topics such as testing on the latest seeds, implementing new and updated frameworks, adopting new features like Dynamic Island, and prepping their apps for new OS and hardware releases.