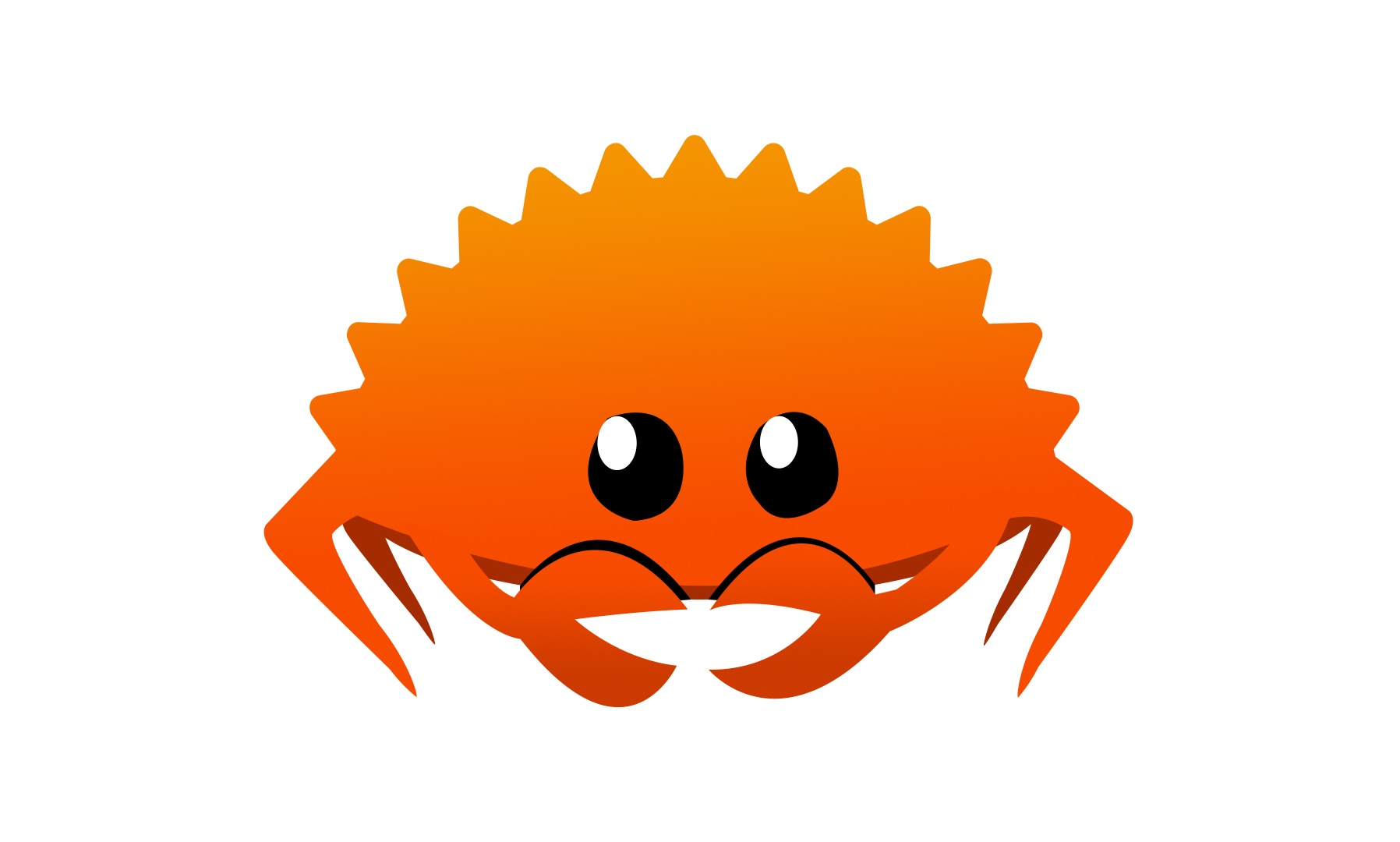 Google has announced that it will allow third-party Rust libraries in its Chromium open-source browser project.

“Our goal in bringing Rust into Chromium is to provide a simpler (no IPC) and safer (less complex C++ overall, no memory safety bugs in a sandbox either) way to satisfy the rule of two, in order to speed up development (less code to write, less design docs, less security review) and improve the security (increasing the number of lines of code without memory safety bugs, decreasing the bug density of code) of Chrome,” explains Jansens.

“We believe that we can use third-party Rust libraries to work toward this goal.”

Around 70 percent of the serious security bugs in Chromium are memory safety problems. When written correctly, Rust can be used to avoid memory safety issues.

Third-party Rust libraries will only be allowed if there “is a business need”. Google says that includes where:

Google plans to introduce the Rust toolchain and allow libraries written in the language within the next year.

Bitcoin Cash Jumps 10% Ahead of Optimistic May Hard Fork