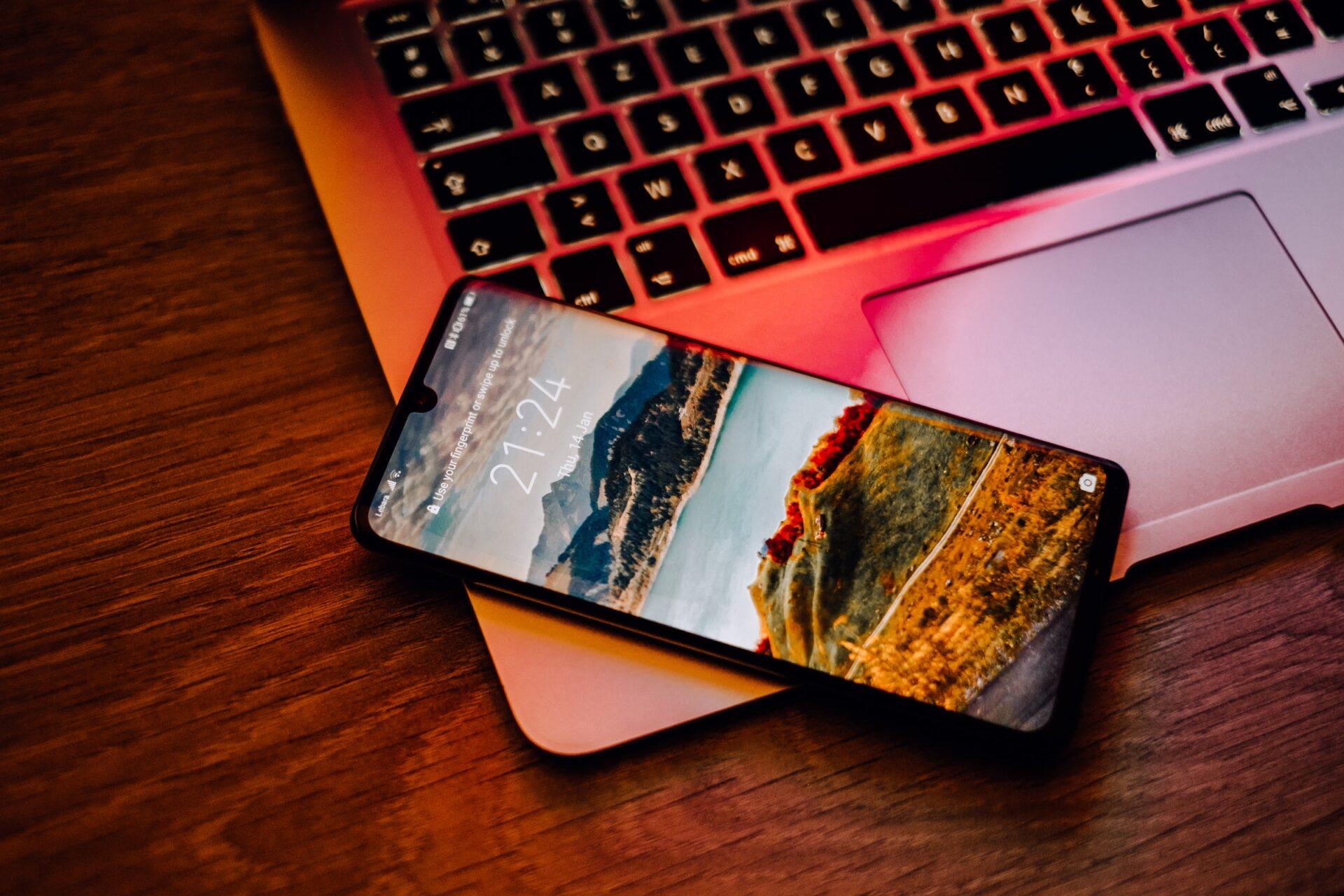 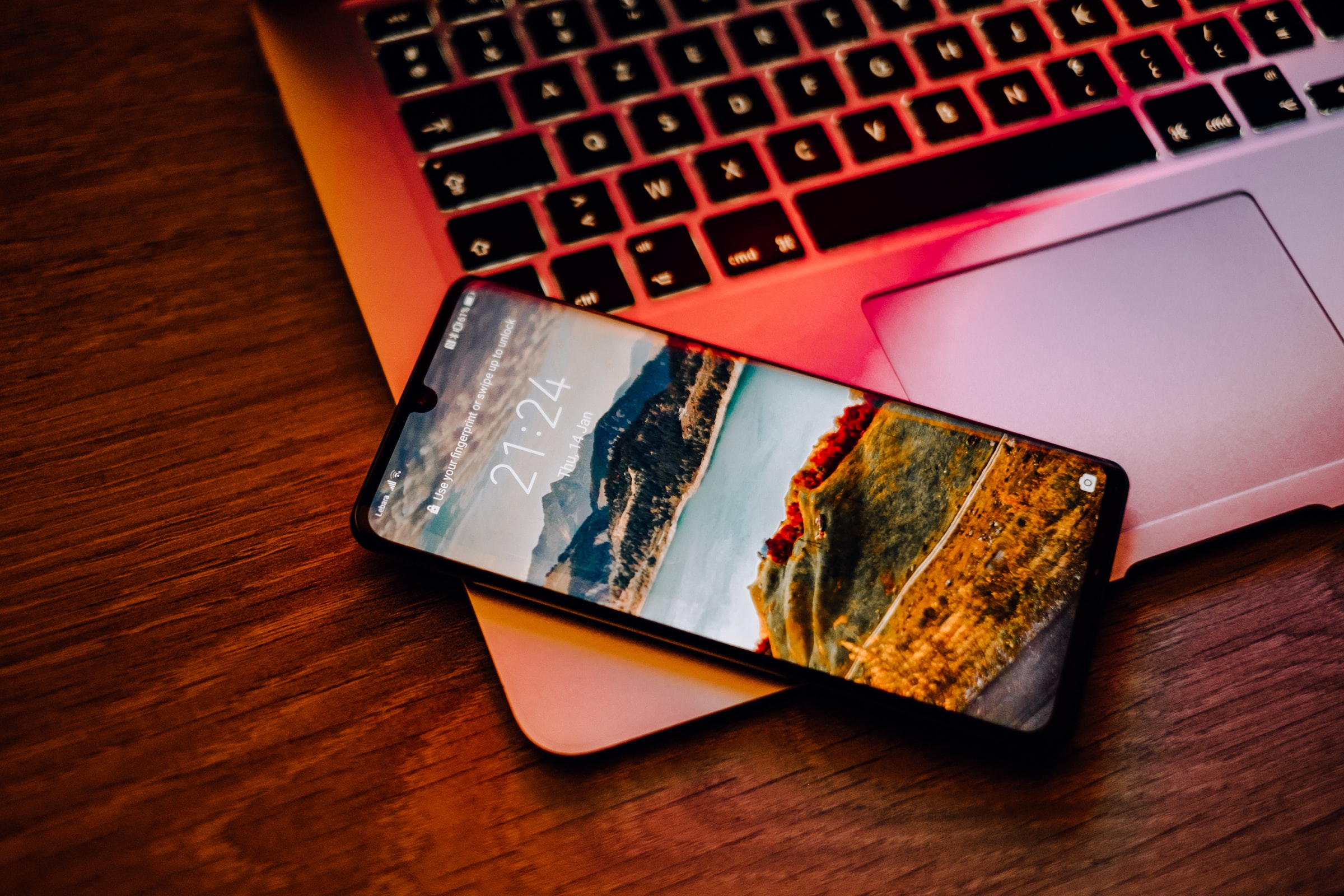 Huawei is no stranger to global challenges and discusses them openly. A major blow was dealt to the firm in 2019 when the US added Huawei to its ‘Entity List’ which bans American companies from trading with it.

Regardless of views on whether such moves are warranted or politically-motivated, it’s hard not to admire Huawei’s resilience. Rather than throw in the towel, Huawei picked itself back up.

One of the biggest impacts of Huawei’s addition to the Entity List was that the firm could no longer use Google Mobile Services (GMS) for its new Android devices. Huawei’s share of the global smartphone market dropped from around 20 percent in 2020 to around four percent in 2022.

Huawei switched to using its own Huawei Mobile Services (HMS) and developed an in-house operating system called HarmonyOS. Over a relatively short period, the growth of Huawei’s ecosystem has been nothing short of impressive.

“The Huawei services and Harmony OS ecosystem is the third largest in the world, currently with 730 million monthly active devices and six million registered developers, which is quite remarkable considering the challenge that Huawei has been confronting recently,” says Gonzalo.

Huawei acknowledges that its AppGallery app store doesn’t have the sheer overall size of the App Store or Play Store. However, a smaller app store with a high number of monthly active users provides a unique opportunity for developers.

Apps in AppGallery have a better chance of getting seen and installed than alternatives like the Play Store, where an app is vying for visibility among over two million others. AppGallery-exclusive deals can further improve adoption.

“For a popular app like Tinder, when accessing through another ecosystem, you just get the normal experience. Accessing through Huawei, you get six months VIP for free just because it was downloaded from our AppGallery,” explains Gonzalo.

“In that sense, we try to improve that sense of premium and quality and close any previous gap that we had in the past.”

“The current situation in some parts of Europe is affecting the business of some e-commerce partners that, for example, suddenly couldn’t rely on their strong territories because they were very affected and had a strong business loss. So we help them explore and pilot other territories and quickly expand within the AppGallery ecosystem into new user audiences,” says Gonzalo.

“Some partners are okay with awareness, they have enough user base, but they struggle with monetisation or retention. What we offer is a 360-degree level of support to businesses to grow all of these steps of the funnel with free development tools and support, teams across multiple countries and continents, and also business advice.”

Developers may still want to use ads to boost their success. However, consumers are increasingly concerned about their privacy. We asked Jaime how Huawei is balancing delivering value for advertisers with consumers’ growing concerns about their digital privacy.

“All the services of Huawei were planned with privacy-by-design. When we talk about privacy, some users say, ‘Well, I don’t care about privacy because I have nothing to hide’. Well, I heard someone say, ‘When you lock your door exiting your house, it’s not because you have something to hide, but it’s because you want to protect yourself and those around you,’” explains Gonzalo.

“Huawei takes an important role in the protection of privacy of users, even those that are not aware of the importance of privacy.”

To that end, Gonzalo tells us that when users navigate with Huawei’s Petal Maps application or browse with Petal Search, the default configuration is incognito to safeguard their privacy.

“We have now implemented a security centre within MIUI 13 that helps you to remove the location information from your photos which are automatically registered in Android environments, so we are very much letting the user configure the level of data and information they provide,” says Gonzalo.

Gonzalo goes on to note that Huawei has built a non-cookie-oriented system for ads that protects user privacy while still offering very good targeting capabilities. For developers, Gonzalo says that it provides a cost per install (CPI) that is about 20 percent lower than rival channels.

Despite the EU’s strict data protection regime and “trend of punishing and fining big tech companies” across Europe, Gonzalo highlights that Huawei has never received a fine.

“I don’t think it’s because we are incredibly lucky, I think we just do things in a very respectful way. We even have what we call a transparency centre in Brussels that allows anyone to go and check the code of Huawei,” explains Gonzalo.

HarmonyOS can scale from low-powered IoT devices to more powerful hardware like tablets. This impressive scalability enables developers to provide experiences that can span from something as small as a smartwatch, all the way to a smart TV.

“We see the smartphone industry is stuck without growth since 2016 whereas the IoT is growing strongly and, as such, we offer a free top-notch development kit and support for those developers that try to grasp this growth of the IoT environment,” comments Gonzalo.

“It’s about creating smart scenarios beyond just one app in one app store on one device. That’s where I think Huawei is playing strongly and where we invite developers to join us and together build the next level of innovation in the IoT.”

Apple has taken the opposite approach of Huawei. In 2019, Apple even discontinued the use of iOS for its tablets in favour of iPadOS. Early next year, Apple is set to introduce another operating system, RealityOS, for its long-rumoured mixed reality headset.

Meta recently announced its Quest Pro headset which aims to realise the company’s vision of the metaverse where users can work, socialise, and play in a virtual environment. In a clear shot at Apple, Meta CEO Mark Zuckerberg called out closed ecosystems and believes that it’s his company’s duty to promote an open metaverse.

AR/VR and the metaverse

With 2023 looking set to be a pivotal year for AR and VR, we asked Jaime whether Huawei is interested in the space.

“There are companies that are known for their hunger for disruption and innovation in areas that are still blurry in consumers’ minds. Huawei is a customer-centric type of company. As such, we are an innovator – but in the sense of a problem-solver – we are more interested in making our digital lives more accessible and comfortable,” said Gonzalo.

“We are not willing to so much disrupt in areas that maybe don’t answer to the actual needs of users and more focus on those that they currently have. In the future, once we see that there’s adoption and need, we will start building the solutions.”

Developer also asked what Huawei’s position is on the open vs closed ecosystem debate.

“Huawei has always been a strong defendant of openness and collaboration. As you were referring to the metaverse, the interoperability of the metaverse, what we look for is win-win situations for creative developers and users,” commented Gonzalo.

“In that sense, I don’t think Huawei will go into a closed, non-interpretive ecosystem. We have always been open to cooperation.”

What’s next for HMS?

Finally, we asked Jaime what’s next for the HMS ecosystem in 2023.

“The immediate plan for AppGallery is to close even more of the gap that we have in our ecosystem in weaker areas compared to other ecosystems, and continue boosting the value in the areas where we are surpassing other ecosystems,” says Gonzalo.

“We will keep seeing full integration with apps like Tinder or Revolut, apps that are a peak of innovation in their domain. We should see the investment in our flagship devices—for example, we recently obtained the best smartphone camera score in history from the company DXOMARK for our latest device, the Mate 50 Pro.”

Unfortunately, the global challenges we all faced in 2022 look set to continue into next year. Dr Gonzalo made clear that Huawei stands ready to use its experience in overcoming adversity to help its partners do the same in 2023 and beyond.

“We will never claim that we have finished our work, we will never say that AppGallery is complete. We always want to discover new areas to keep improving,” says Gonzalo.

“Furthermore, as you mentioned, what will metaverse or further IoT adoption bring? It’s difficult to predict, but we will keep a very attentive eye and a very quick reactivity when that happens.”

You can listen to our full interview with Dr Jaime Gonzalo below:

(Photo by Kenny Leys on Unsplash)

Eight billion people: How evolution made it happen