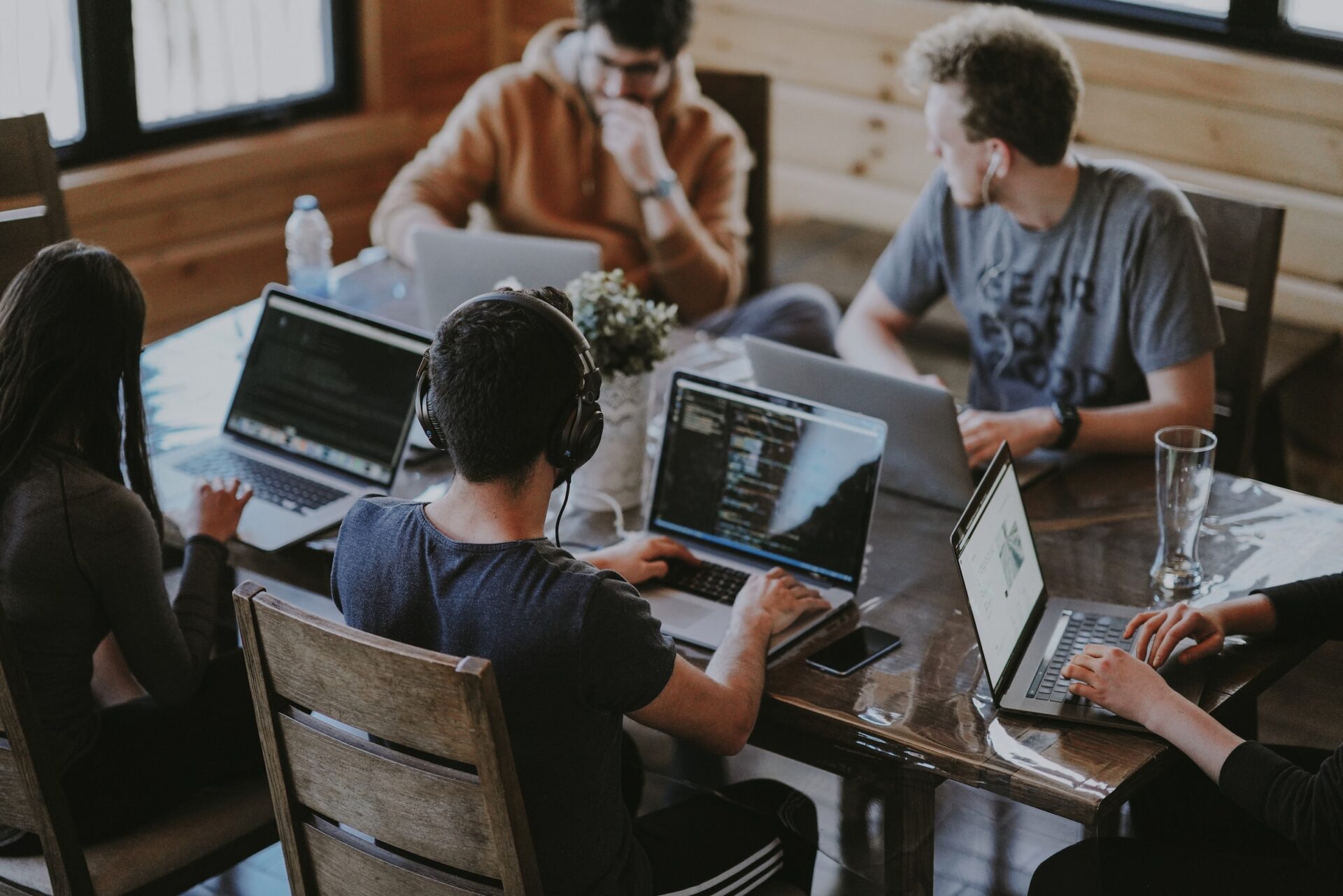 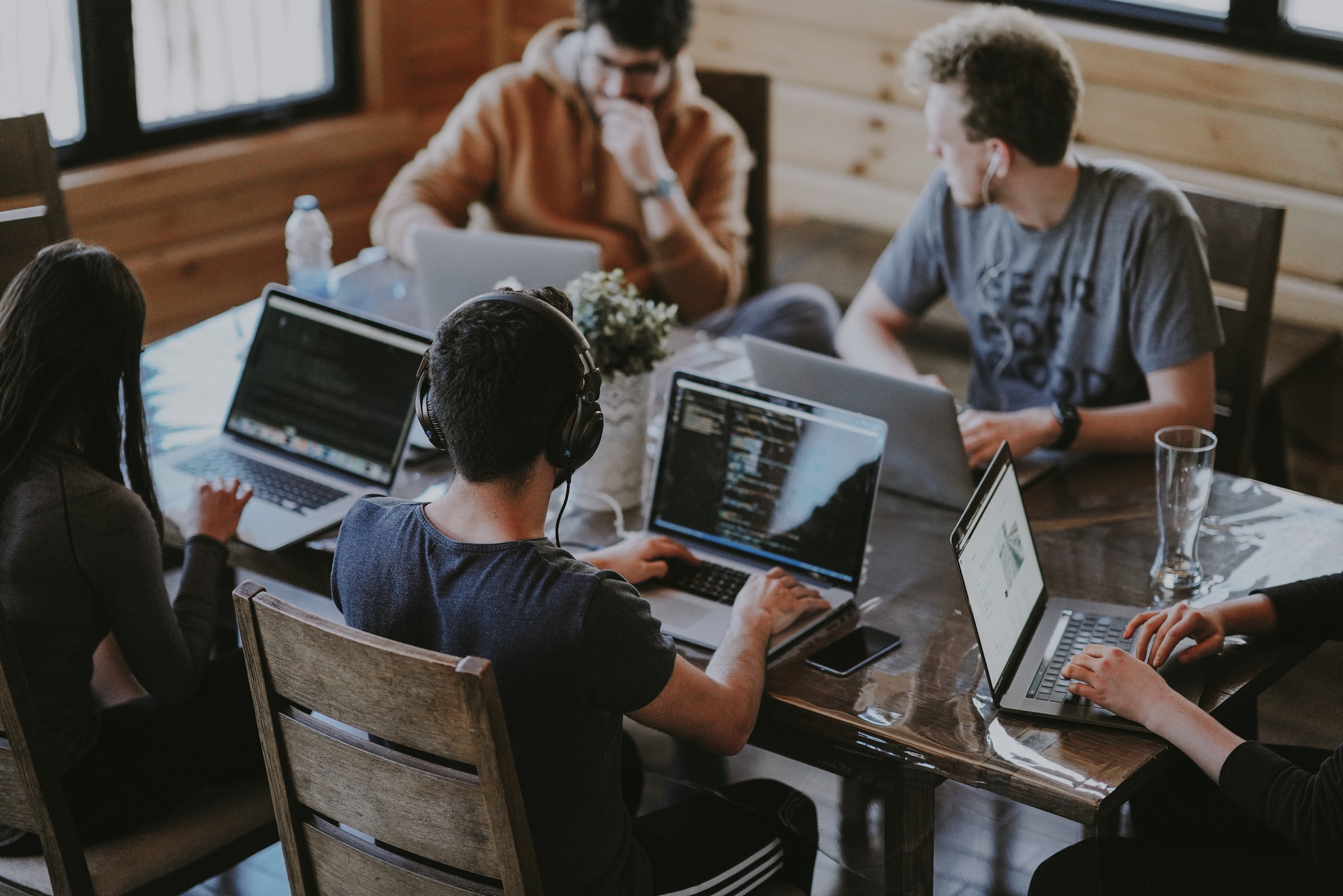 Analysts from Forrester expect the jobs market will continue to favour developers in 2023 amid mass layoffs.

The global macroeconomic environment continues to be challenging. Major tech companies have begun laying off staff, or pausing hiring, which has left many IT professionals wondering how safe their jobs are.

Despite the headwinds, Forrester believes coders are in a better position than most.

Forrester recently held its APAC Predictions 2023 event in Singapore. During the event, the firm’s executives shared their view that — despite the mass layoffs from major tech firms like Meta and Twitter — there remains more demand than supply.

To meet demand, Forrester believes companies will need to continue to support the appetite for remote work.

Coders also shouldn’t worry about being replaced by AI, at least not anytime soon. So-called ‘TuringBots’ are predicted to only produce around 10 percent of global code and tests next year.

While the environment is concerning for everyone, developers can have some peace of mind that they’re in a better position than many to weather the economic storm.

(Photo by Annie Spratt on Unsplash)

Learn more about Digital Transformation Week taking place in Amsterdam, California, and London. The event is co-located with the IoT Tech Expo.