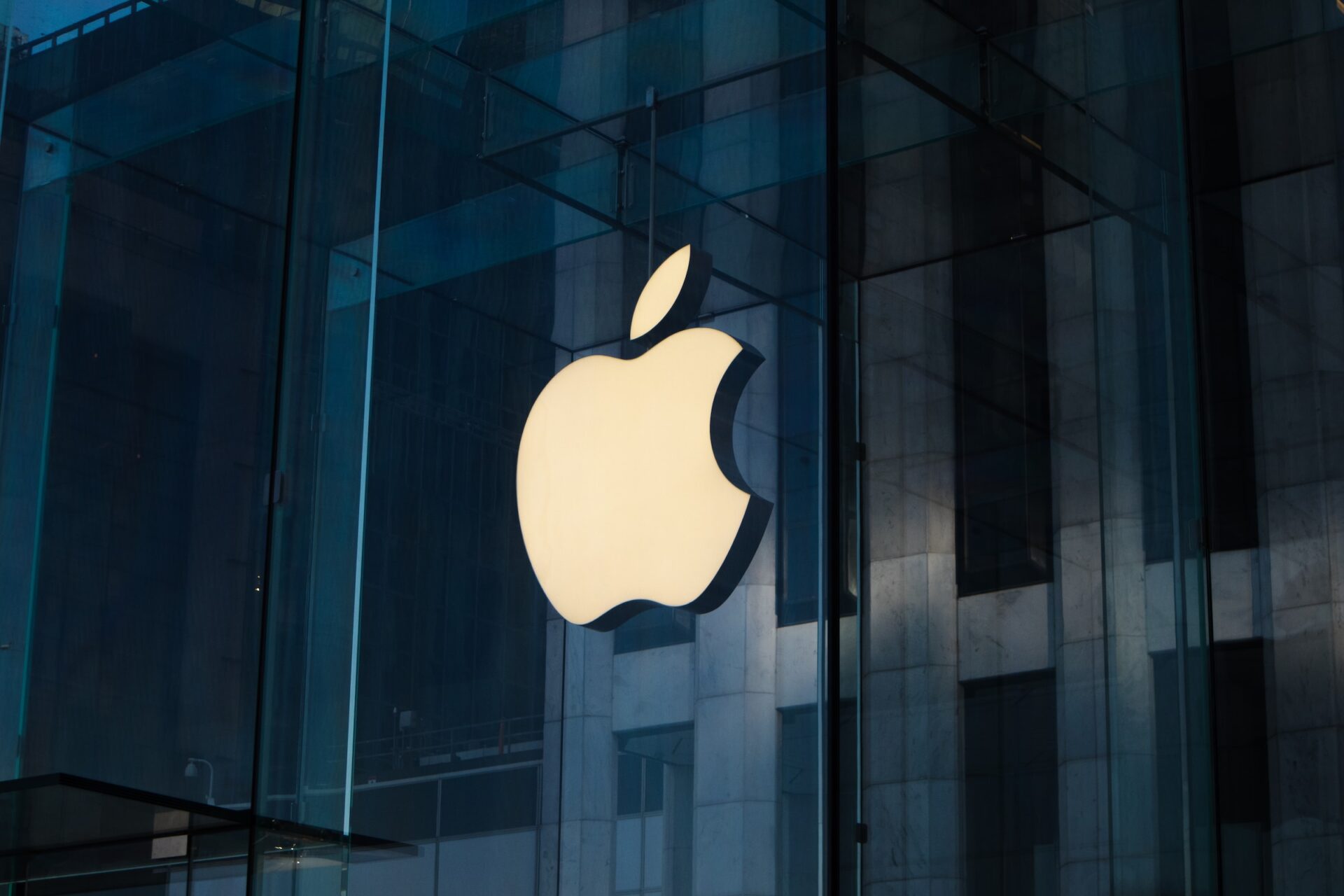 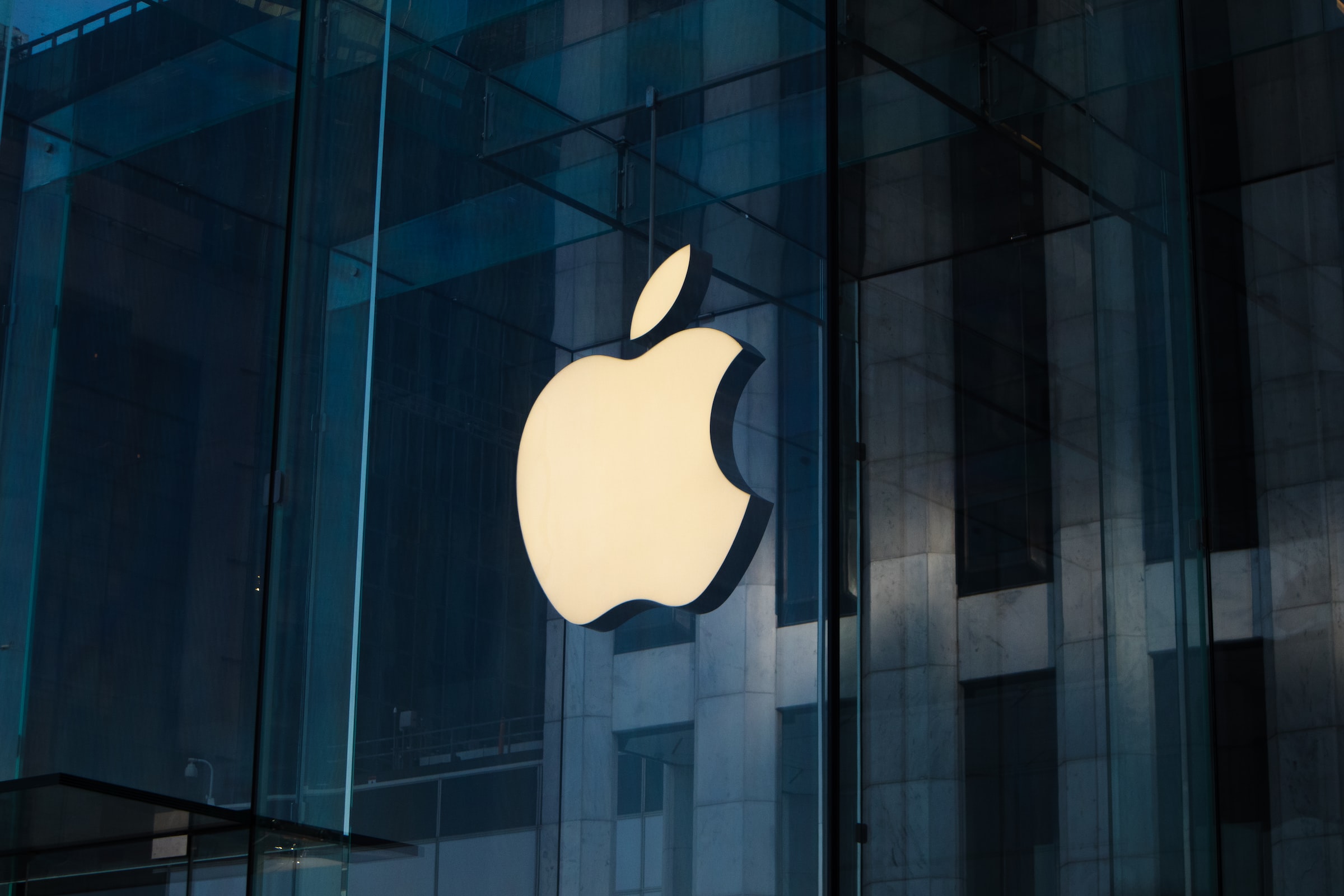 Apple is set to launch its first AR/VR headset this year and we’re starting to get more details about what to expect.

We’ve known for some time that the mixed reality headset is set to pack M2 and H2 chips, adjustable lenses, two 4K displays, a 120-degree field-of-view, and feature more than 10 external and internal cameras to offer a seamless transition between VR and AR.

As expected with such hardware specs, the headset won’t be cheap. Expectations put the cost of the headset between $2,000 and $3,000.

The Information has now revealed some finer details about the upcoming headset.

According to the San Francisco-based publication, Apple will overcome the weight issue that often makes headsets uncomfortable by using an external battery pack that could be worn around the waist. The hot-swap design will allow new batteries to be swapped in (which is good, considering the battery life is only expected to be around 1-2 hours.)

One of the most exciting details is that users may be able to attach magnetic prescription lenses to remove the need to wear glasses.

Downward-facing cameras will also capture users’ legs to better represent their avatars. In comparison, Meta recently announced that it plans to use AI for its VR headsets to predict the position of a user’s entire body.

Last month, we reported a change to the name of the OS that will ship with the device.

Apple had previously been calling its mixed reality operating system ‘realityOS’ or ‘rOS’ during the development process. However, it appears that Apple will be going with ‘xrOS’ (‘Extended Reality OS’ in full) when the device reaches the faces of consumers.

The Information adds the headset will be compatible with all App Store apps, which will be displayed in 2D. Developers will need to create custom versions of their apps to take full advantage of the headset’s capabilities.

Apple CEO Tim Cook recently said that people shouldn’t be encouraged to “live their whole lives” in a virtual world. However, Apple job listings suggest the company is still looking for talent to help build a 3D mixed reality world.

Cook is far more positive towards people spending more time using AR since they’re still connected to the world around them. He recently called AR “the next big thing” and that it will “pervade our entire lives”.

Although further out, Apple is said to be working on purely AR glasses that are designed for more all-day wear. Apple’s mixed reality headset, in contrast, will be designed for shorter periods of communication, content viewing, and gaming.

(Photo by Laurenz Heymann on Unsplash)

Learn more about Digital Transformation Week taking place in Amsterdam, California, and London. The event is co-located with the IoT Expo.

Infrastructure automation: The full data journey from ingestion to insights