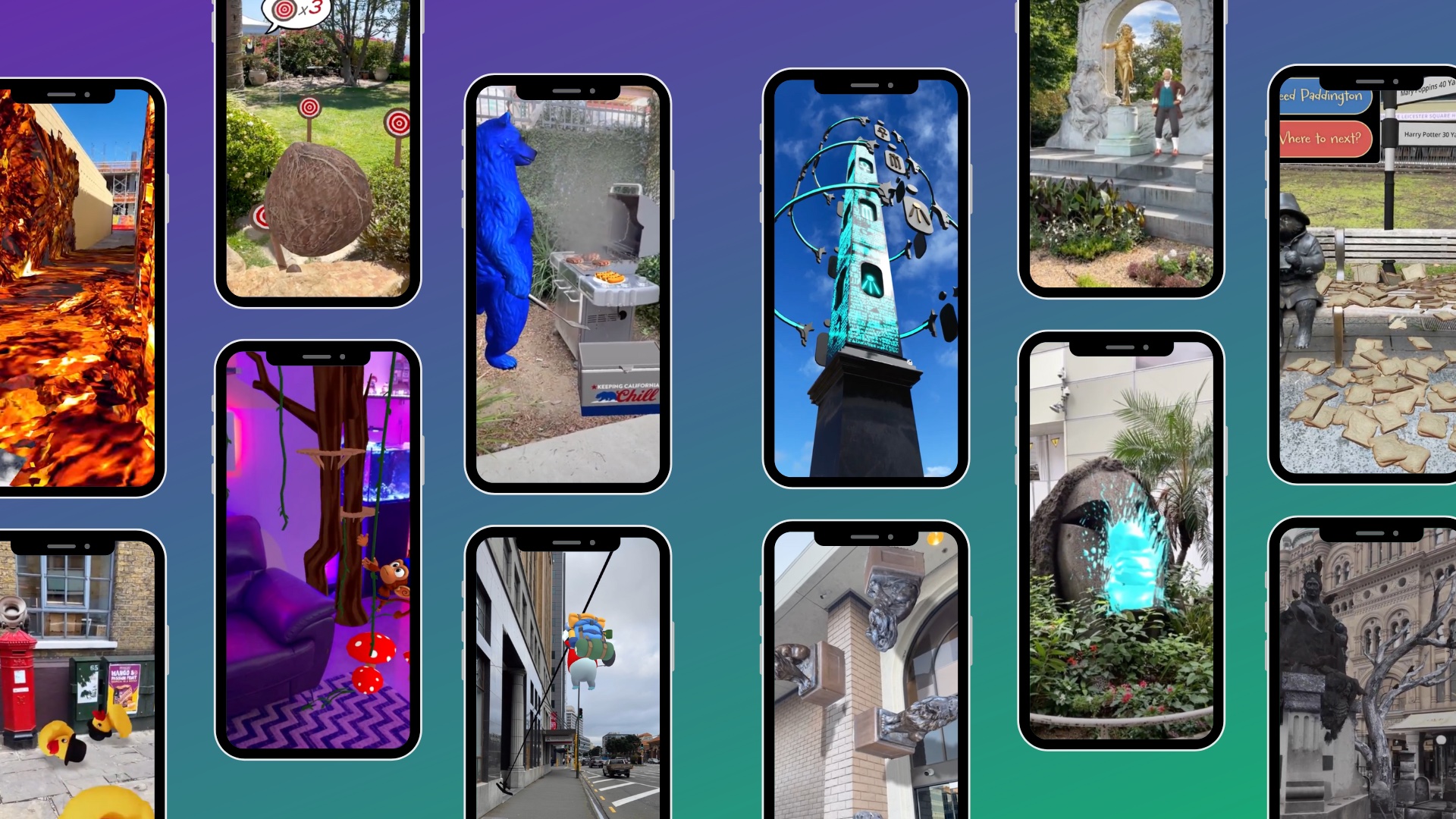 Niantic has brought its Lightship VPS (Visual Positioning System) to the web as part of the AR giant’s 8th Wall platform.

Lightship aims to bring Niantic’s vast experience building AR experiences like Ingress and Pokemon Go to third-party developers. The tooling provided by Niantic is helping developers to break down the barriers between the real and virtual worlds.

“At Niantic, we believe that the real-world metaverse should get people exploring and connecting in the world around them,” says John Hanke, CEO of Niantic.

When we covered the initial launch of Lightship back in 2021, one of its key features was the VPS. The VPS enables people to place virtual objects in a specific location with centimetre-level precision – like persistent digital geocaches – for other people using the same application to discover.

By bringing VPS to the web, Niantic is opening up new possibilities to deliver even more immersive AR experiences to users straight through their browsers.

“Bringing Lightship VPS to the Web is a critical step forward for AR, enabling developers to realistically fuse digital content to the real world with precision and persistence,” added Hanke.

Museums, for example, could leave AR objects around relevant exhibits for people to discover. People are more likely to participate as they could start by just following a QR code to a website instead of downloading a new app.

“The early demos from partners around the world are exciting to see and we know this is only the beginning,” said Hanke. “We can’t wait to see what location-based AR experiences our developer community will create with this new service.”

Lightship VPS for Web also gives WebAR developers access to the 3D mesh of a location for use in an AR scene, allowing them to create more realistic experiences. Such experiences can feature occlusion and provide a greater level of interactivity between virtual objects and the physical world, even on devices without LiDAR sensors.

“Lightship VPS unlocks extraordinary value for developers by offering them a new tool to create WebAR experiences that recognise not only where their users are in the world, but also gives them access to relevant information to better integrate the virtual content with the place it is being experienced,” explains Tom Emrich, Director of Product Management, 8th Wall at Niantic.

“This is another first for the browser, unlocked by Niantic’s 8th Wall platform, and makes WebAR feel more real, more personal and even more connected to the real world than ever before.”

You can find some examples of WebAR experiences powered by Lightship VPS here.