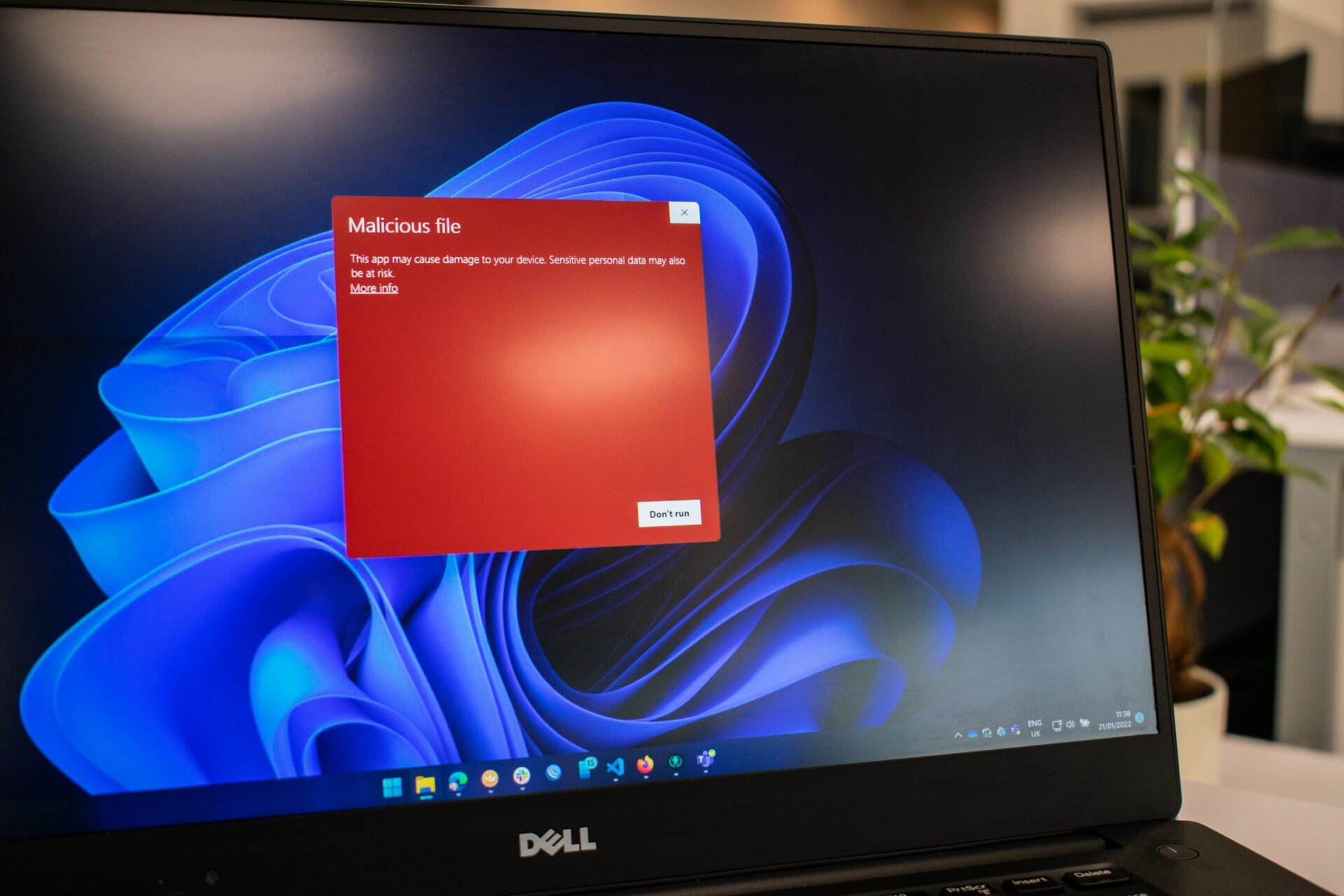 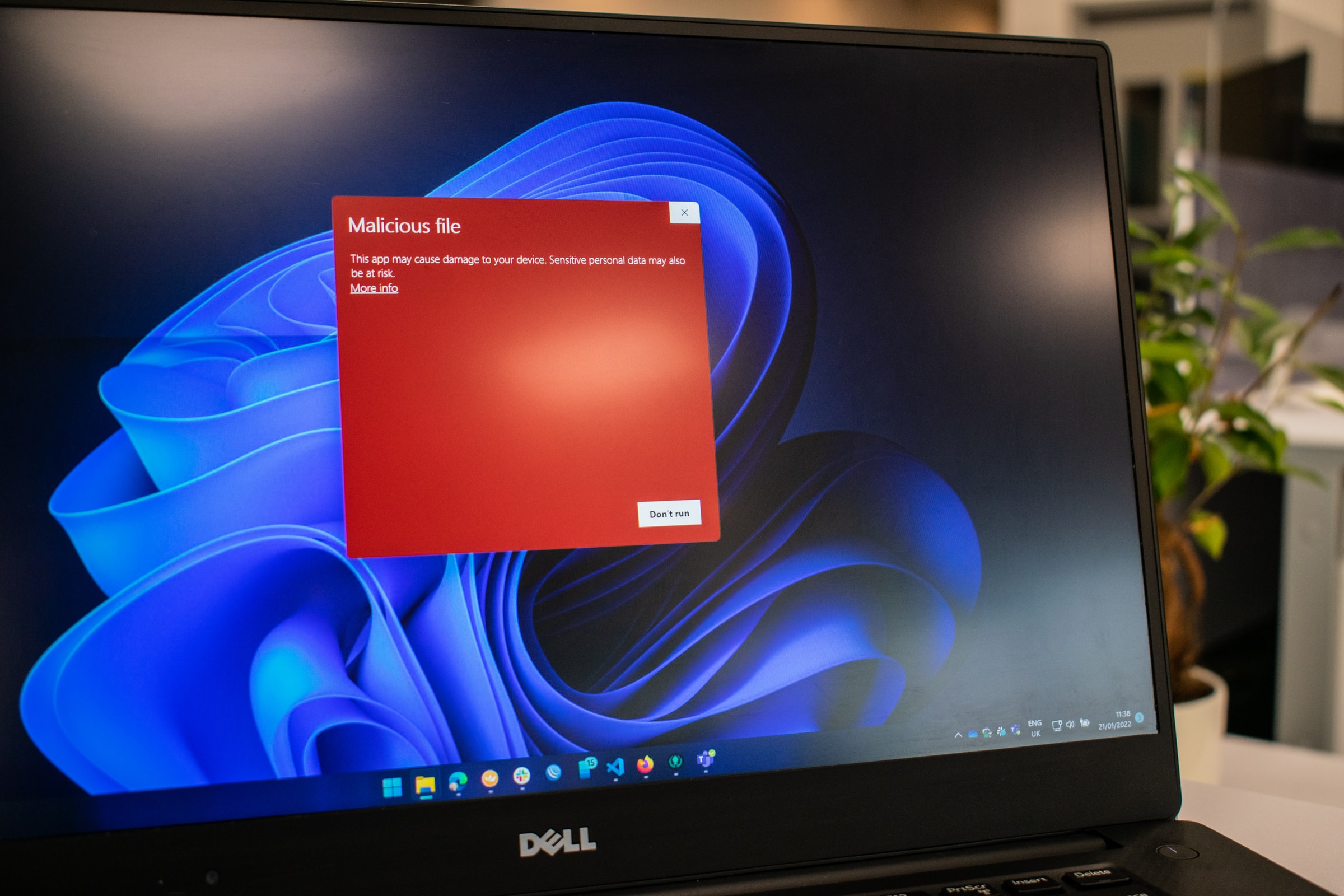 The source code for an info-stealing malware based on Rust has leaked on hacking forums.

Security analysts claim the malware is actively used in attacks and it appears to have a high antivirus evasion rate. VirusTotal returns a detection rate of around 22 percent.

The developer claims to have developed the malware in just six hours. Despite being based on Rust, the malware currently only targets Windows machines.

The malware was designed to exfiltrate stolen data using a Telegram bot. However, due to the limitation of only being able to upload data in sizes up to 50 MB, compatibility with Discord webhooks was added to the stealer.

All data is compressed in a ZIP archive and is accompanied by a summary of what’s included so the attacker can get a quick idea of their loot.

“As the stealer is written in Rust and is released for free, we can expect it to be adopted by multiple threat actors across the world,” adds Cyble.

If you do seek out the source code, please only use it for research purposes.

(Photo by Ed Hardie on Unsplash)

Apple to provide more details about why it delists apps