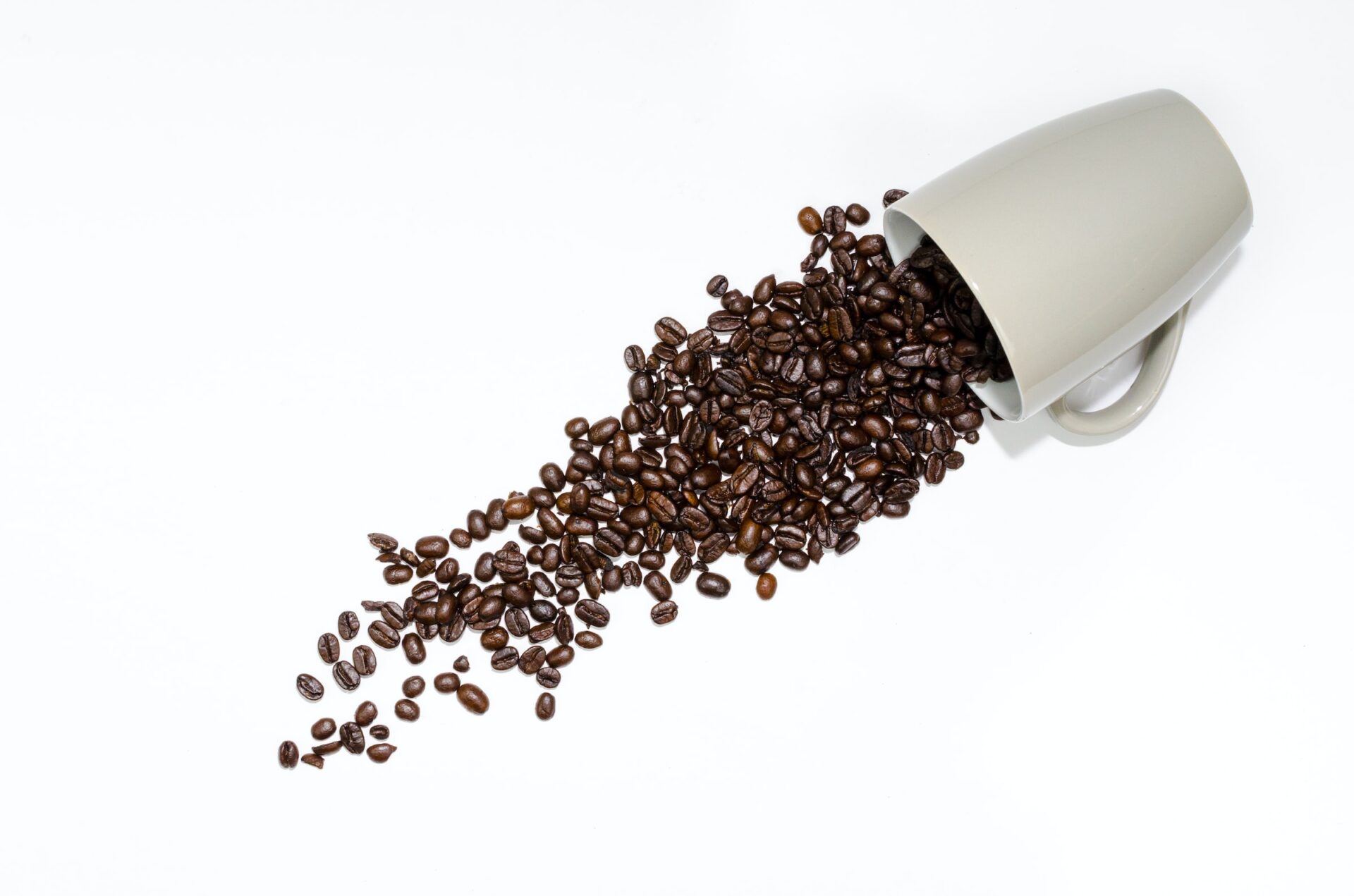 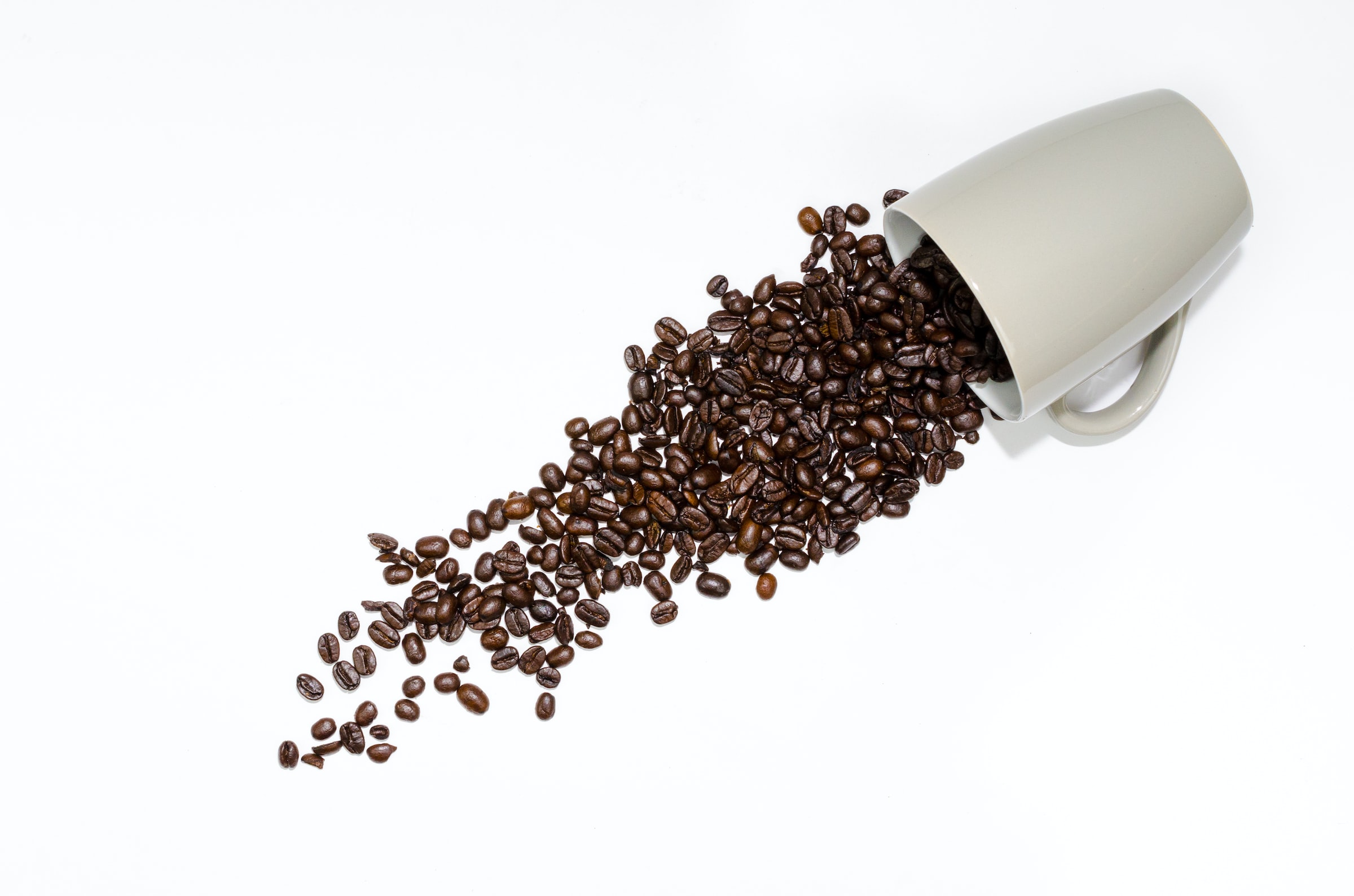 According to the latest TIOBE Index, C++ has overtaken Java in programming language popularity.

The TIOBE Index uses searches across 25 different engines to calculate the popularity of Turing-complete languages. The methodology used for the index has regularly been criticised but it suffices as a rough guide.

Java has been a mainstay in the top three programming languages since the TIOBE Index launched in 2001. However, that impressive streak came to an end this month.

For the first time, C++ overtook Java in the rankings. Java was pushed out of the top three into the fourth position.

Java fans will take some comfort in C++ (11.94%) and Java (11.82%) being very close in ratings while being comfortably ahead of C# (4.92%) in fifth place. It would be of no surprise to see the two switch back and forth in the monthly TIOBE Index updates throughout 2023.

Here are the top 10 languages in the December 2022 TIOBE Index: 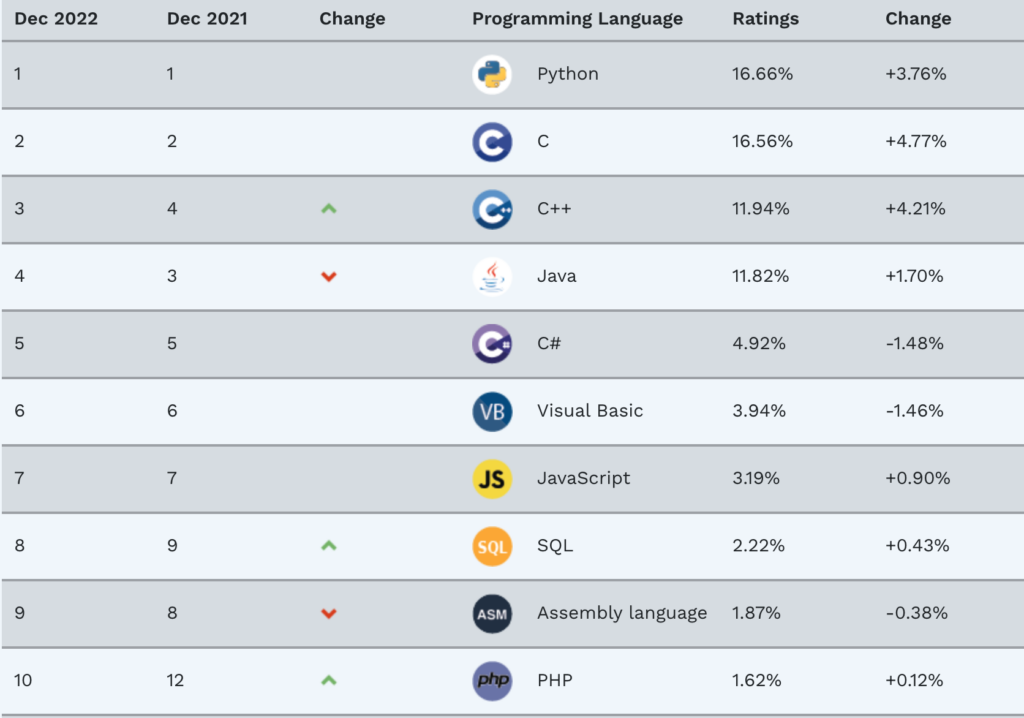 The surging popularity of Python, C, and C++ may prove difficult for other languages to catch up with. In the top 50, no language outside the leading four achieves a rating increase of more than one percent.

According to some other rankings, Java fares better.

In an October 2022 report from consultancy firm RedMonk, which measures each language’s popularity on Stack Overflow and the number of GitHub projects using them, Java remained in third place behind Python and JavaScript.

C++, which unceremoniously knocked Java out of third place in the latest TIOBE Index, was in seventh place in RedMonk’s October report. It will be interesting to see where C++ ranks in RedMonk’s next report.

(Photo by Math on Unsplash)