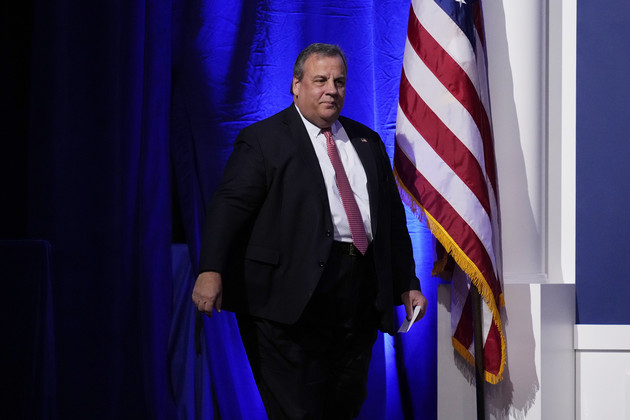 Walker, a former University of Georgia football superstar, was defeated Tuesday by Sen. Raphael Warnock, a Democrat, in Georgia’s Senate runoff. Going into the 2022 election cycle, Georgia had been seen as one of the Senate seats Republicans were most likely to pick up in the midterms.

Christie noted that Walker was the only Republican running statewide in Georgia to lose this year.

Christie, who served as New Jersey’s governor for two terms, was one of the Republican presidential contenders whom Trump defeated on his way to the GOP nomination in 2016. Christie subsequently endorsed Trump and worked on his transition after he was elected, but has been increasingly critical of Trump in recent years.